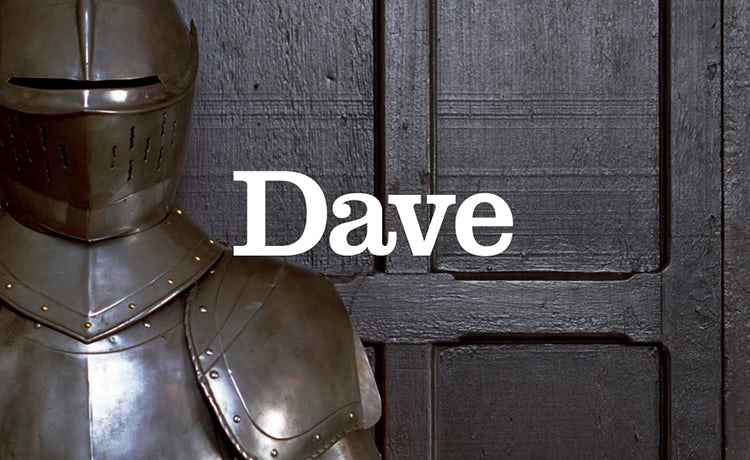 “There was a lot of derision before we launched Dave,” recalls Steve North, genre general manager for comedy and entertainment at UKTV.

Back in 2007, North, then channel director of UKTV G2, remembers the industry being unable to get its head around the idea of calling a TV channel a man’s name.

“I remember overhearing conversations with people at events beforehand saying it was a terrible idea, it was stupid, and then six months later saying ‘God, that’s wonderful. Always said it would work, great idea.’ Bullshit,” he laughs.

North and his team were prepared for the fact not everyone in the industry would get it. After all, UKTV wanted to stand out among a sea of 450 Freeview channels with an idea that went against everything else in the market. 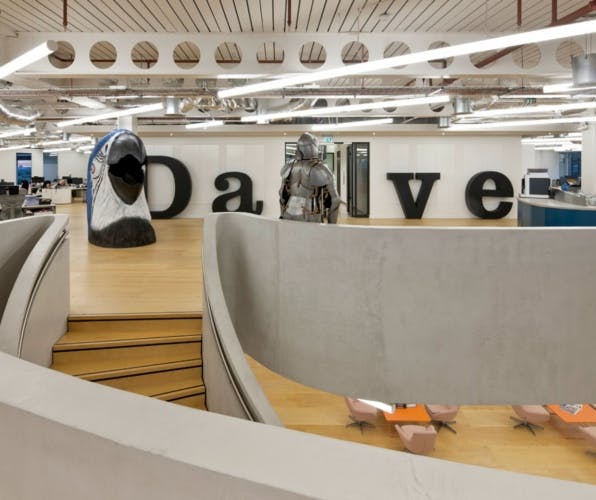 A Marketer’s Best Friend: Fostering a strong degree of trust between marketing and finance has created an agile and forward looking environment at UKTV.