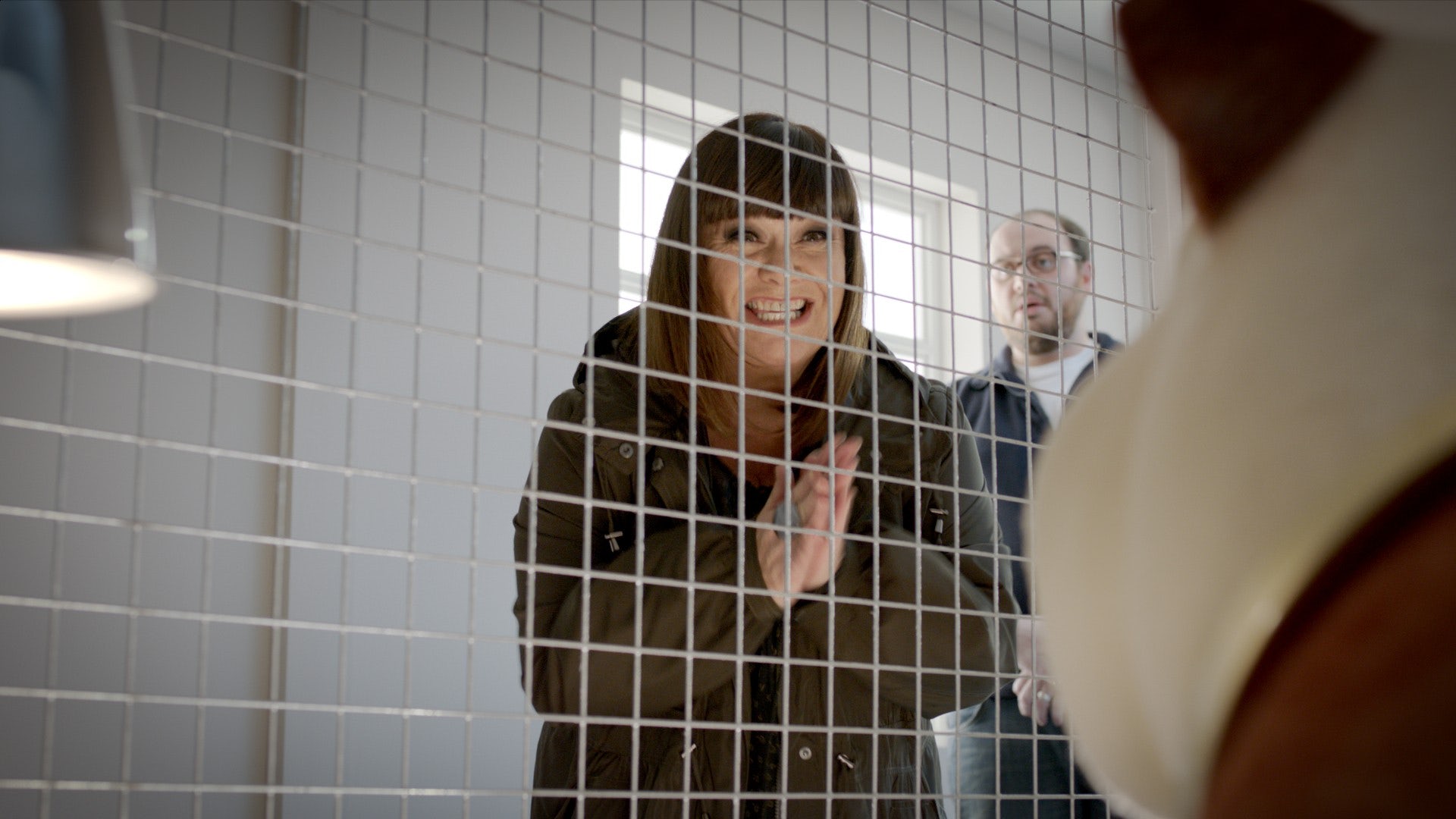 The new ad campaign kicks off today (February 1) and launches with a 30 second TV slot where French and ‘the Churchill dog’ meet at Battersea Dog Home for the first time with subsequent executions revealing how ‘the relationship’ develops.

Ad agency WCRS created the campaign with Mediacom acting as Churchill’s media agency. Simon Peck, managing director at WCRS, says French was a “perfect” brand advocate for the Churchill brand as her persona was “very entertaining” and “very British.”

This is the first campaign since the car insurance brand parted ways with Clunes, who had fronted its TV executions since December 2011, after his driving licence was suspended for motoring offences in November 2012.

Earlier this week, Clunes made statements in the press claiming Direct Line’s decision to axe him was “neurotic” and “heavy-handed.”

The episode involving Clunes was the second time Churchill dropped a star from ads over driving offences. Comedian Vic Reeves was dropped as the voice of Churchill the dog in 2005 after being charged with drink driving. 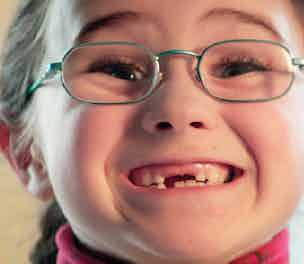 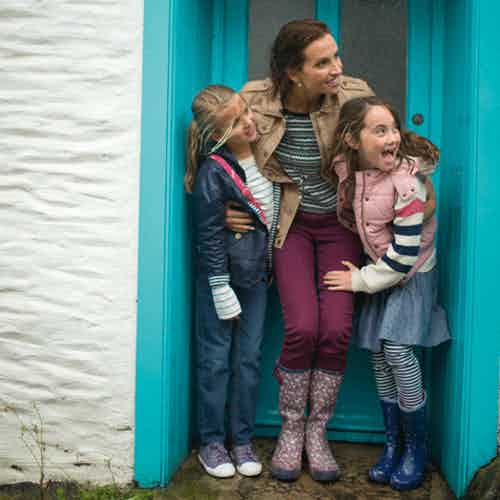 Brands need to innovate with social commerce, as well as focusing on the basics of online retail, in order to make their products stand out online like they do on the high street. 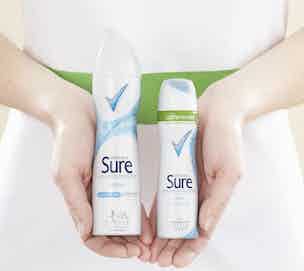