Debenhams is adding .com to its name as it reintroduces itself to customers as a digital-only retailer in its first brand campaign since being acquired by Boohoo.

The online fast fashion giant took over the Debenhams name and website in January for £55m, but elected not to take on its physical store locations. After clearing remaining stock when non-essential retail reopened in April, all 118 remaining sites closed, signalling the end of its 243 years on the high street.

The 30-second TV ad, which launches today (25 June), focuses on the online department store’s delivery credentials, as it aims to drive both new and existing customers to the recently relaunched ecommerce site.

Six models dressed in new season products arrive in a vintage branded van to deliver a series of Debenhams.com packages to an everyday family.

It also highlights the retailer’s multi-brand offering, featuring in-house fashion brands such as Principles, Red Herring and Maine New England, alongside brands from across the Boohoo Group portfolio. Beauty and home products are also spotlighted throughout, with the ad closing on the line, ‘Fashion. Beauty. Home. Delivered to your door’.

We feel this first campaign sets the tone for Debenhams.com and how we see the vision for the brand developing.

References to the brand’s heritage feature throughout the advert, with the door number reflecting the number of years since Debenhams was established and vintage ads in frames appearing around the house. The dog in the ad is also named Debs and can be followed on Instagram.

The campaign will run for eight weeks across primetime shows such as Love Island, This Morning and Celebrity Gogglebox, as well as on-demand platforms including All4 and ITV Hub. It also includes supporting activity across digital and social platforms.

Boohoo’s co-founder and executive director, Carol Kane, says the campaign is the “first milestone” in Debenhams.com’s journey within the Boohoo Group.

“We feel this first campaign sets the tone for Debenhams.com and how we see the vision for the brand developing,” she adds.

“As we go into the summer season, I’m looking forward to seeing the in-house brands grow and find their place within the group, introducing a strong product offering supported with a confident brand DNA you can see coming through from Debenhams.com.”

When it bought Debenhams and its brands, Boohoo described the acquisition as a “transformational deal for the group” that fuels its ambition to create the UK’s biggest marketplace. There’s no downside for Boohoo in buying Debenhams’ brand

But many were confused by the decision, questioning what Boohoo – a young, digital brand focused on serving 16- to 34-year-olds – could stand to gain from buying a failing high street department store.

However, as Marketing Week columnist Mark Ritson has pointed out, the brand equity of large organisations will “often exceed a lot of the other company possessions and garner a multibillion-dollar valuation”.

Already, the acquisition has given Boohoo an opening to expand into categories like beauty, sport and homeware. The rollout of Debenhams.com’s beauty division has begun, with the likes of Urban Decay, Benefit and Elizabeth Arden on board, as well as the perfumes of Marc Jacobs, Hugo Boss and Ralph Lauren.

On top of that, Debenhams gives Boohoo a way into the over-50s segment. YouGov’s BrandIndex tool shows that at the end of last year, prior to the acquisition, Boohoo scored -2.0 with this age group on value, while Debenhams scored 12.8. Likewise, on quality Boohoo scored -4.2 compared to Debenhams’ 28.2.

“The purchase price of £55m represents about half of Boohoo’s profits from last year. That’s a big investment. But the deal makes a tonne of sense and really puts Boohoo on the map as a major retail player in the UK,” Ritson said. 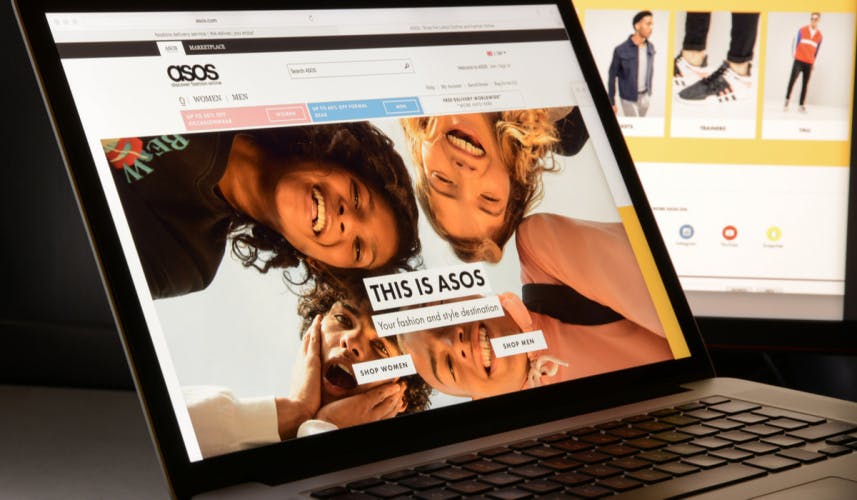 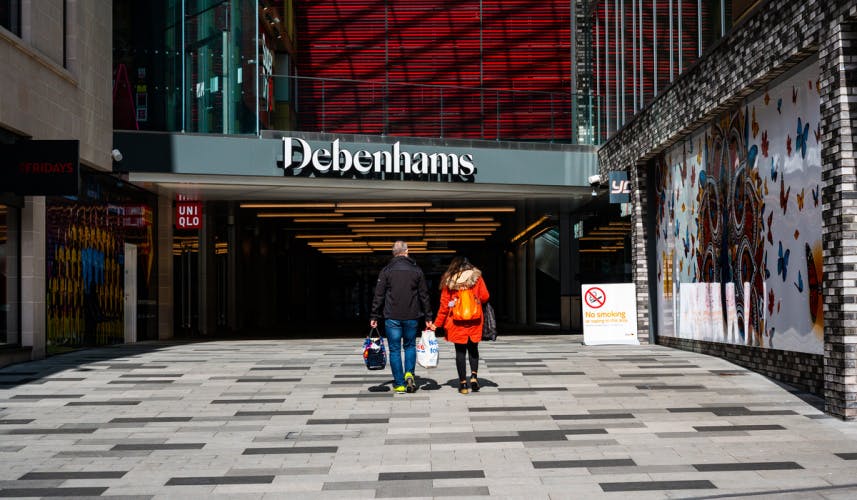 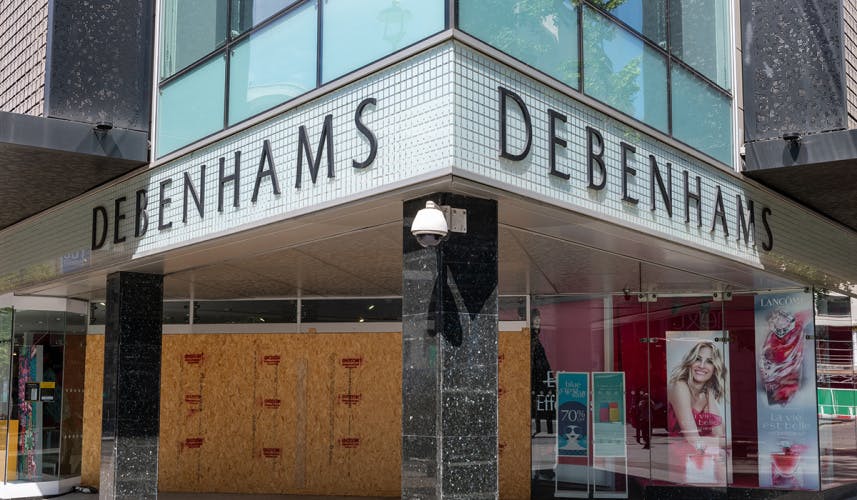