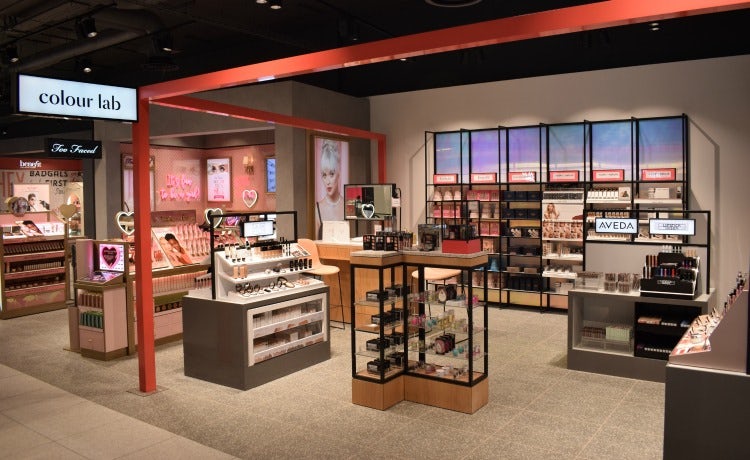 Debenhams has brought in Erin Brookes as chief restructuring officer and interim director of marketing after Richard Cristofoli was forced out after eight years in the retailer’s top marketing job.

CEO Stefaan Vansteenkiste revealed the changes in a letter to staff as part of a move to “slim down and realign” the functions of the senior team. Two other senior executives – stores, operations and food managing director Mark Ashman and Sally Hyndman, transformation and people director – have also left the business.

Brookes will take on Cristofoli’s job and form part of the ‘senior turnaround team’. She is on secondment from her role as managing director and head of retail at turnaround specialist Alvarez & Marsal, where Vansteenkiste also worked before taking on role at Debenhams.

Cristofoli, who will “regretfully” leave Debenhams on 13 September, says: “It has been my pleasure to spend the past eight years at Debenhams- including the past two years leading the beauty as well as the marketing teams.

“While the past six months have been challenging for all kinds of reasons, we have continued with our drive to move the business and the brand forward.”

Cristofoli joined Debenhams from WHSmith in 2010, first as marketing director before being promoted to managing director of beauty services and marketing in 2017.

However, with profits down and debts surpassing £1bn, Debenhams is undergoing a widespread restructure that will, as part of a CVA, see 50 of its 165 stores close and 1,200 staff lose their jobs. However, that CVA is currently being contested in the courts by one of Debenhams’ landlords, funded by Sports Direct owner Mike Ashley (who previously held a stake in Debenhams before it was wiped out as part of the CVA).

“These changes will give us the right structure to increase the focus on the key areas of our business and take a first step in achieving some of the objectives we’ve been talking about during my town hall meetings,” Vansteenkiste says.

“We are progressing with our restructuring activity and are very confident we will see off the challenge to our CVA, which is being heard this week.” 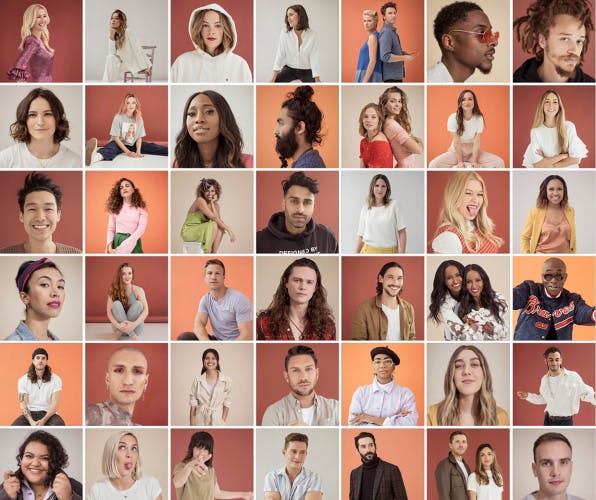 Female-first dating and networking site Bumble is celebrating the talent on its networking platform, Bumble Bizz, with a major ad campaign and content push. 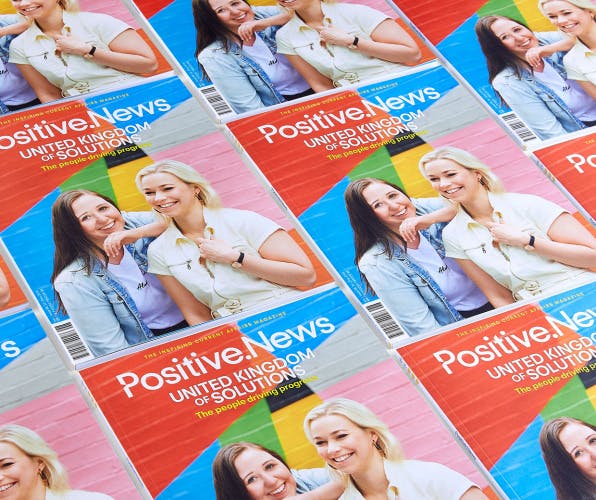 With digital news hit by a crisis of profitablity, a new crop of media brands are developing bespoke revenue models that rely on their subscribers, members and supporters’ desire for quality, in-depth journalism.