Debenhams is putting the spotlight on the joy of gift-giving rather than receiving in its 2018 Christmas campaign as the struggling department store eschews the big emotional TV ad and focus on experiential in a move to “reclaim” its position as a destination for gifting.

The campaign launches on social media and digital channels today (Wednesday 7 November) before airing on TV on Friday. For the first time, it will be supported by a range of experiential activity – including gift markets, gin bars and ice-cream pop-ups – across 70 Debenhams stores.

Despite plans to close up to 50 of its stores, Debenhams says it wants to “create a true gift destination” this Christmas and “capitalise on the social shopping trend”.

Gone are the days when you could get your TV slot within the centre [ad] break of Corrie [Coronation Street] and the job was done.

“For us, it’s about making sure we’re creating a great experience when you get to store. The store experience is about, as much as possible, creating an experience you can’t replicate online,” Debenhams’ managing director of beauty and marketing, Richard Cristofoli tells Marketing Week.

“In the past we’ve been very focused on how it feels for the person receiving the gift. This year, what we’re trying to do is say ‘when you’re putting that much energy and effort into getting it right for the recipient, there’s something you can do here to treat yourself too’.”

It is no secret that Debenhams, like many retailers on the high street, has had a difficult year, and the decision to take a step back from its usual cinematic advertising is not a coincidence.

“We sensed that some customers are beginning to get a little cynical about big cinematic ads and beginning to question ‘well hang on, where does the money come from to make something like that?’,” Cristofoli explains.

“In the current retail climate in the UK, how can I look a colleague in the eye when we’re all being told we need to manage costs carefully and make sure we’re driving a simplicity focus and efficiency, and then tell them I’ve spent millions on making a vanity project TV ad? It would be remiss of any marketer not to be thinking really carefully about how they spend and invest to maximise return on investment.” 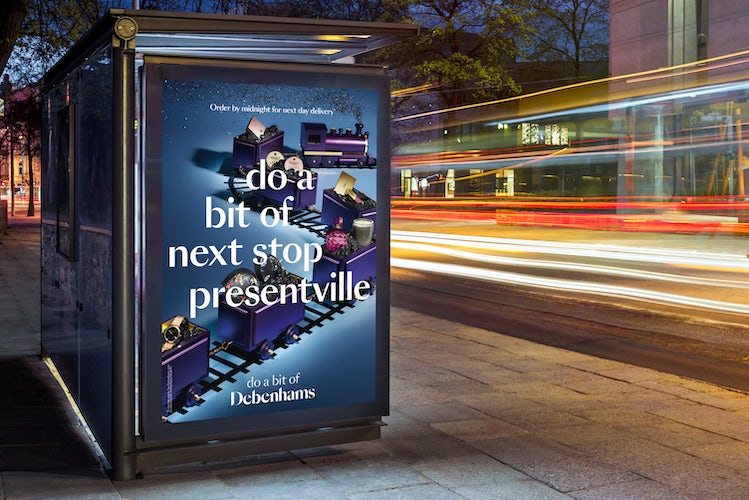 However, Cristofoli says this has made Debenhams much sharper in how it has approached Christmas this year, especially in regard to the increased investment it has made in customer experience over behind the scenes activity that “never really touches them”.

The Debenhams ads will break on Channel 4 during Gogglebox and run on ITV, other TV networks and on-demand services in the run-up to Christmas. But Cristofoli says the importance of the TV spot has lessened over time as the landscape evolves.

“Gone are the days when you could get your TV slot within the centre [ad] break of Corrie [Coronation Street] and the job was done,” he says. “The reality is that multichannel requires a multimedia campaign. The thought that terrestrial media equates to store sales and digital media equates to online sales is ridiculous.”

Alongside print, Facebook, Instagram, You Mag and Metro, gift guides with more than 1,000 gift ideas and a print run of three million will be available in-store and bound into media titles including Sunday Times Style and the Mail on Sunday. 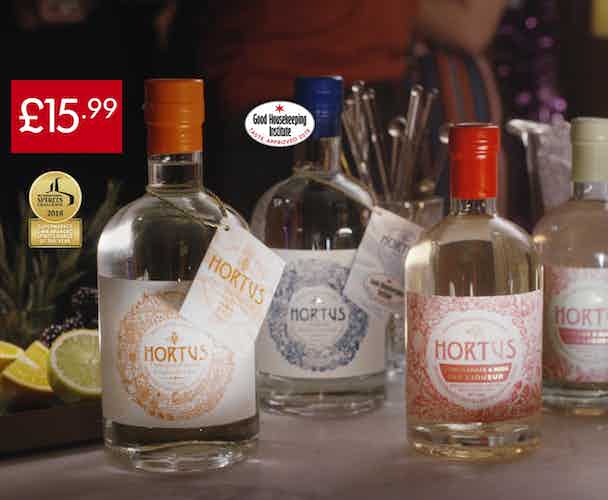 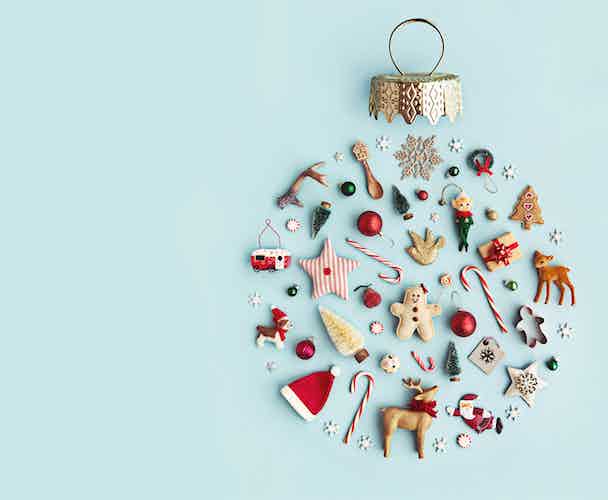 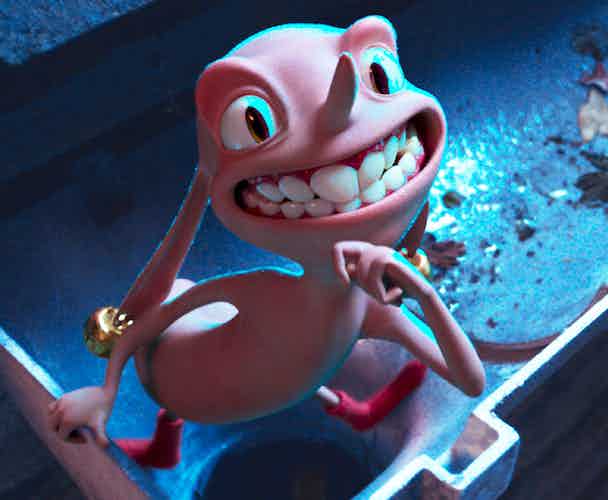