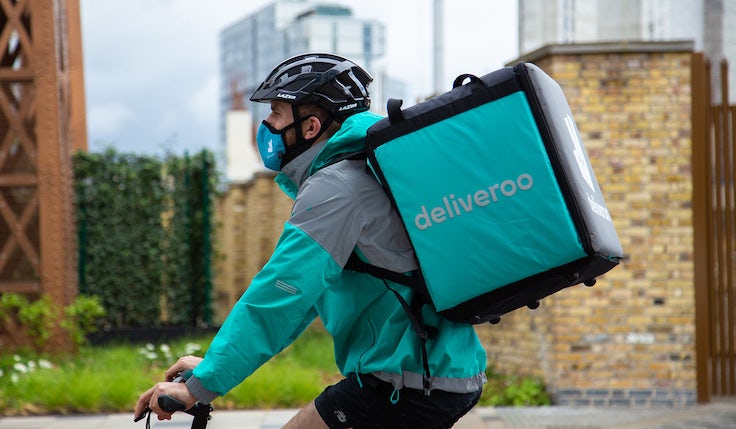 Deliveroo has grown “materially ahead of expectations” during the first half of 2021, with orders and average order value proving resilient despite the easing of Covid-19 restrictions.

The food delivery firm saw orders double to 148.8 million in the first half of this year, while the value of its transactions also doubled. Revenue grew 82% compared to the first half of 2020, totalling £922.5m. Deliveroo attributes this growth to rising numbers of monthly active users.

However, the business still posted an operating loss of £27m, broadly flat compared to the first half of 2020. A 75% increase in gross profit to £264m was largely offset by increased investments to “support future growth”, including brand building marketing designed to drive awareness.

Earlier this summer, Deliveroo launched its ‘Full Life’ campaign, in which the brand committed to work with restaurant and grocery partners to deliver 1 million meals to communities in need by early 2022.Airbnb hails early results from shift to brand building over performance marketing

As the official partner of the England football team, the brand also engaged in extensive activity around the Euros 2020 tournament in June and July, including a high profile TV campaign.

On top of releasing a number of reactive ads in the press, outdoor and on social media playing on the rivalry between Italy and England ahead of Euros final, Deliveroo gave away 15,000 free vindaloo curries and introduced ‘matchday’ food and drink bundles. However, since then the company announced it will not be renewing its £3.5m sponsorship deal with the team.

With the online food industry still at an early stage of maturity, Deliveroo says it is “laying the foundations” to drive long-term value.

The company claims to be investing in “durably, long-term differentiation” and a “hyperlocal” consumer value proposition, which can be broken down into five pillars of availability, selection, experience, value and brand.

While co-founder and CEO Will Shu says he expects demand to “moderate” later in the year, the business claims to have a “strong conviction” that the pandemic has permanently moved consumer behaviour towards online food delivery and says it is confident in its ability to capitalise on that.

Deliveroo now claims to offer the most food merchants in the UK of all the food delivery platforms, while it has exceeded its UK expansion target by reaching 72% population coverage by the end of June.

“We are seeing strong growth and engagement across our marketplace as lockdowns continue to ease. Demand has been high amongst consumers,” says Shu.

“We have widened our consumer base, seen people continuing to order frequently and we now work with more food merchants than any other platform in the UK.”Delivering food happiness: Deliveroo reveals its strategy to win in the delivery sector

The results covering the six months to June 30 are the first published by the company since it floated on the stock market in March. The brand famously had the worst IPO in history, a reflection of bad timing coupled with questions about the treatment of drivers and company governance.

To assuage some of those concerns, Deliveroo highlights its high rider satisfaction score, with 85% of riders globally saying they are satisfied working with the company. Rider attraction and retention rates remain high.

Earlier this week Deliveroo’s shares jumped 11% to their highest level since going public, as online food delivery firm Delivery Hero took a 5% stake in its UK rival, worth £284m.

Meanwhile, Deliveroo is continuing to develop its rapid on-demand grocery offering. The service represents 7% of total gross transaction value, or the total value spent by consumers on the marketplace.

In the UK, the business now has 1,800 grocery sites live with partners including Waitrose, Co-op, Sainsbury’s and Aldi. When including smaller, independent partners, that number rises to 9,000. Coverage has now reached 70% of the UK population, up from 36% at the end of the first quarter last year.

According to Deliveroo, the offering provides “powerful synergies” to its core platform, representing almost 100% incremental demand to the restaurant channel and providing an effective customer acquisition channel.

In the UK and Ireland gross profit per order for grocery stands at approximately £2.10, compared to £2.40 for restaurants. The IGD currently values ‘quick commerce’ at £1.4bn and predicts the UK market will more than double in size to £3.3bn. 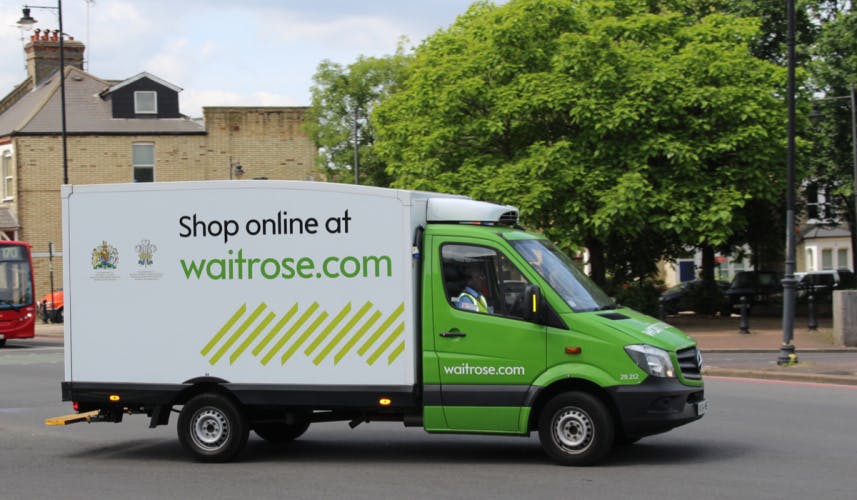 In the wake of a new Marks & Spencer and Ocado partnership, Waitrose is working with Deliveroo to offer 30-minute delivery to half a million customers. 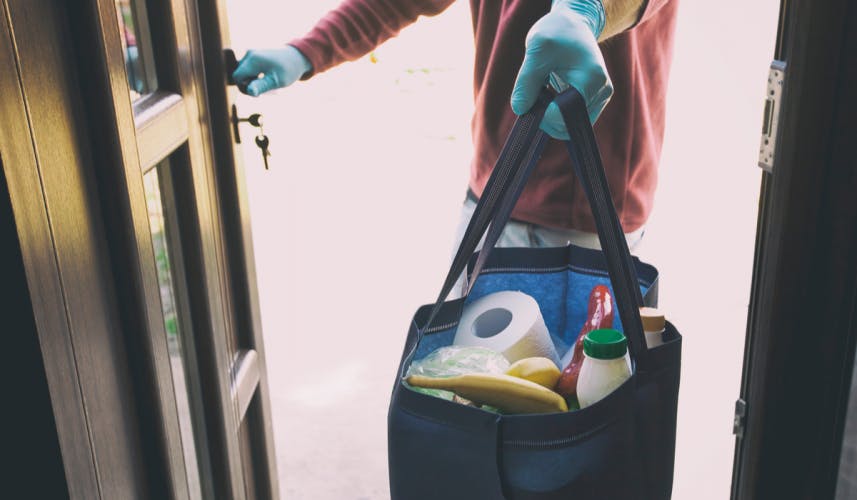 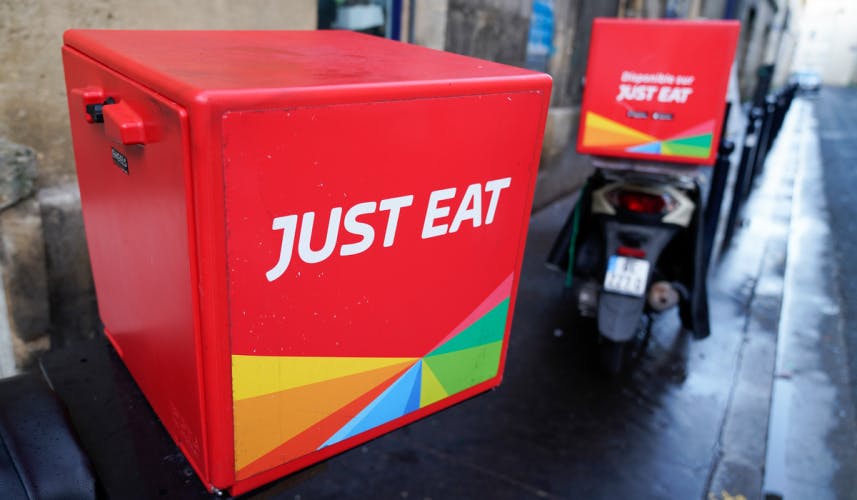 Just Eat’s CMO Susan O’Brien says marketers must connect with consumers on a daily basis and continually remind themselves that they are not the customer.