As part of a major rebrand, Deliveroo has introduced a more minimalist kangaroo character while overhauling typography and staff uniforms with colourful new designs.

The original logo, along with its black and green rider suits, were designed by friends of Deliveroo co-founder Will Shu, who said in a blog post today (September 5) that it was necessary to rebrand following the rapid global expansion of the company. “Our identity needs to work a lot harder,” he admitted.

“A symbol recognised as a character”

DesignStudio, which won a pitching process to lead the rebrand, found the kangeroo was Deliveroo’s best asset but has tweaked it in order to boost its global appeal.

James Hurst, executive strategic creative director at DesignStudio, told Design Week: “We have created a symbol that can be recognised as a character – the roo – irrespective of what language you speak while the minimalist aesthetic reduces established cultural associations that might be positive in one culture but controversial in another.

“This is a mark that Deliveroo will imbue with meaning over the next few years.”

The rider kit has been designed with rider safety in mind, according to Deliveroo, and developed in consultation with road safety organisation Brake and the riders themselves so they feel happy wearing it.

There is hyperreflective material on the waist, shoulders and wrists of jackets to demonstrate the movement of riders at night while the rest of the material has been designed to be visible by day.

Over recent months, Deliveroo has faced growing competition from new entrants such as UberEATS, while its workers have repeatedly striked after claims of unfair pay.

According to James White, a consultant at brand communications agency Vital Communications, the rebrand is proof Deliveroo is feeling the pressure.

He told Marketing Week: “Deliveroo is feeling the pressure from competitors and has opted for a colourful rebrand to help cement its position as the leading player in Britain’s growing food delivery market.

“The rebrand may also have been motivated by a desire to draw a line under some of the bad news which has trailed the company lately by presenting a new brand identity to the market that is bright and cheerful.

By associating itself with rider safety, White believes the brand is also trying to erase some of the recent negative headlines. And having raised $275 million (£206 million) in funding in August to help it expand globally, he says this could prove to be a wise move.

“By translating the new identity across the clothing worn by its delivery drivers and riders, Deliveroo is signalling that the rebrand represents an investment in its employees; ensuring they are safe and can be seen more easily,” White added.

“This could help to improve the company’s employer brand but it will need to be backed up by other HR and internal communications initiatives.” 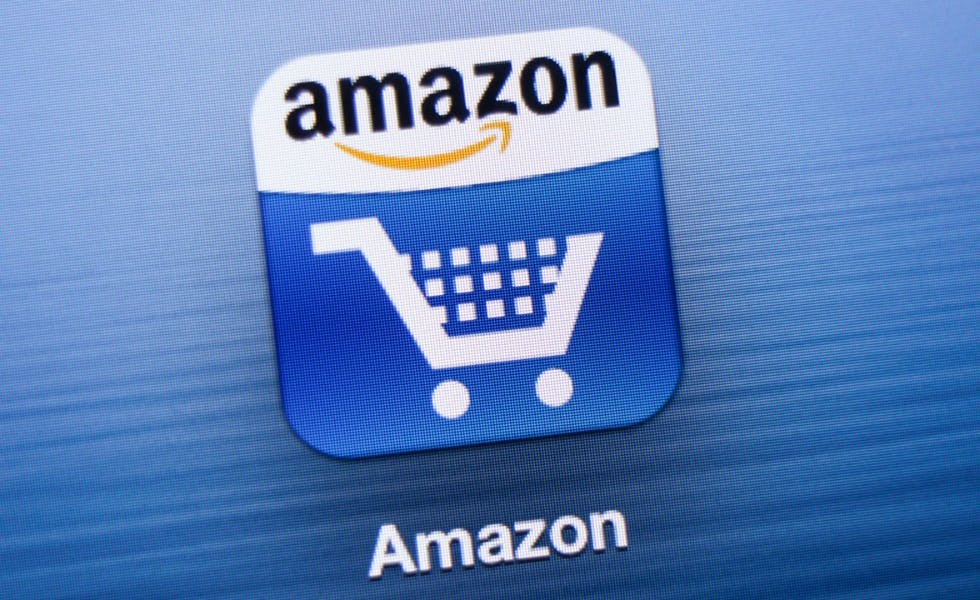 A new ruling by the ASA has banned two of Amazon’s delivery ads, deeming them unclear and “misleading” to customers. 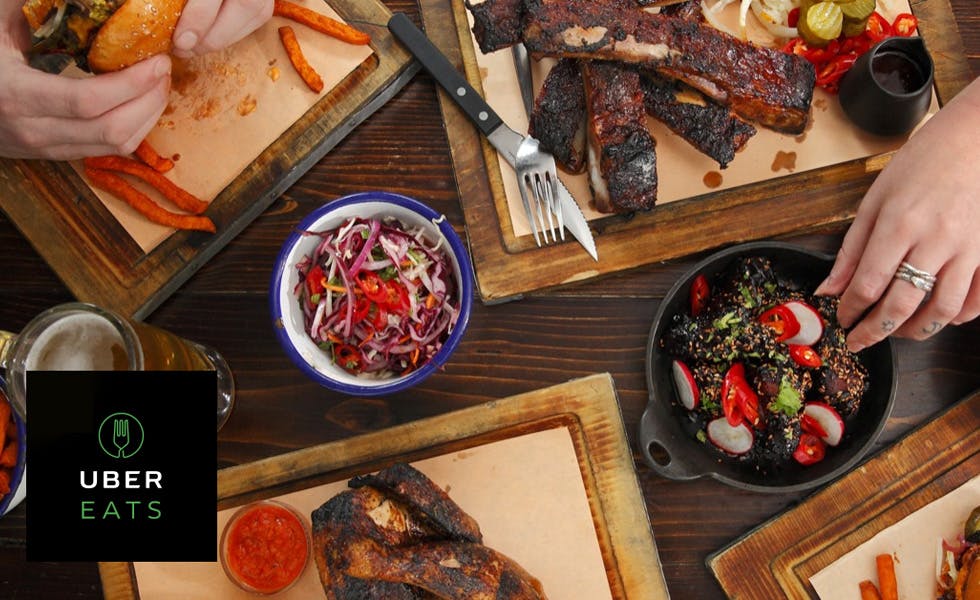 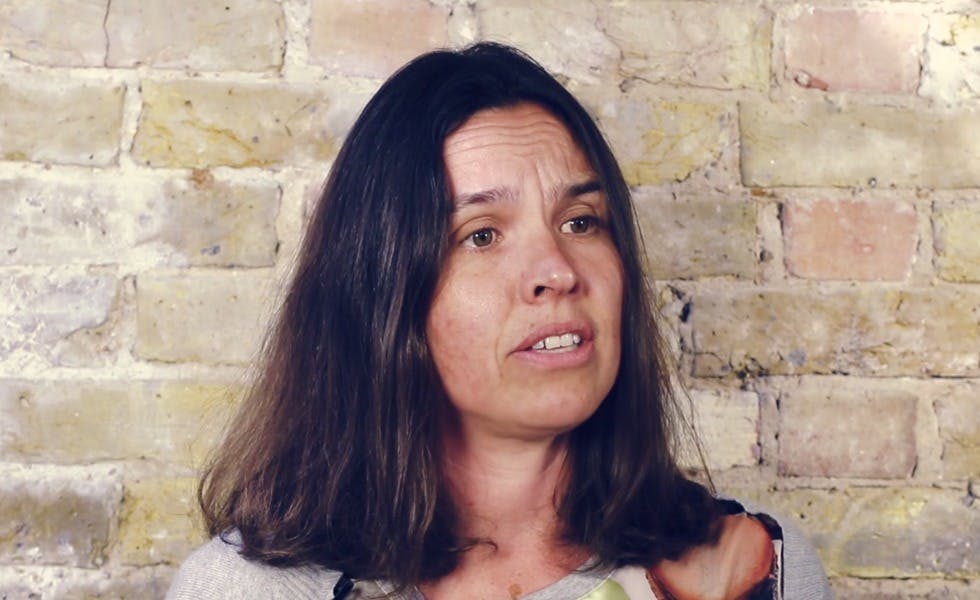 Sarah Doyle talks about what it takes to be a visionary and why she feels Richard Branson “champions customers”.