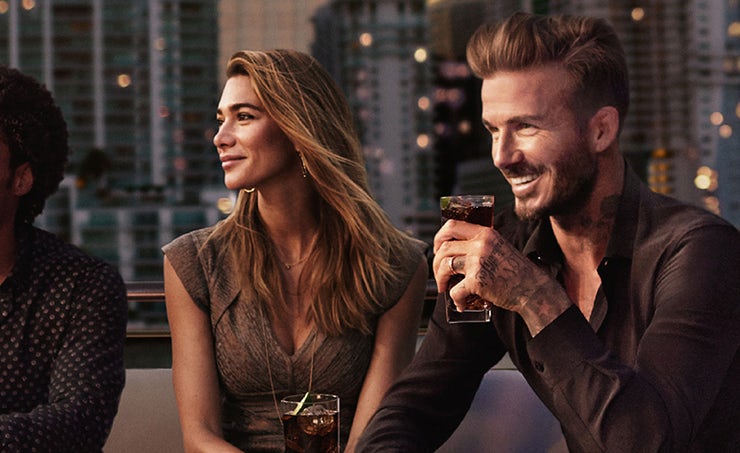 Diageo is aiming to use its position as one of the biggest alcohol companies in the world to facilitate change and normalise gender equality.

Speaking at the Advertising Association’s Lead conference today (26 January), the company’s chief marketing and innovation officer Syl Saller said she hopes Diageo’s brands, which include Guinness, Smirnoff and Johnnie Walker, can “act as a catalyst for social change” over the coming years.

Addressing a political backdrop that has seen “falsehoods given equal billing with truths”, Saller spoke of Diageo’s opportunity to stand up in “areas where human rights are not respected.”

She said Diageo currently spends $2.5bn (£2bn) a year on advertising but admitted this didn’t guarantee success, with recent Havas data suggesting “73% of people would not care if all brands ceased to exist”. In order to turn these doubters into backers, she advised: “In this new era of transparency, consumers care about what brands do beyond their functional benefits. They want brands to help them navigate an unequal world.

“We feel there’s an opportunity for our brands to act as a catalyst for social change; especially in areas where human rights are not respected. We can talk.”

Saller said she was a fan of the recent work of Malteasers and its award-winning ads touching on people living with disabilities, which she said “proved you can have fun when tackling diversity”.

Of Diageo’s next marketing moves, Saller said it is currently working on some socially-minded projects with the Johnnie Walker whisky brand in the China market. She also added: “We now have the power to normalise gender equality. Continuing to lead with a brand purpose is our choice and a choice that we believe has not only financial benefits but brand health benefits as well.”

The alcoholic beverage giant, which also owns the Smirnoff and Captain Morgan brands, saw pre-tax profits rise 16% to £2.1bn for the six months ending December 31 2016. It also recorded a better-than-expected 4.4% rise in sales for the period, an increase it attributed to “favourable exchange rates”.

With night clubs shutting down and consumers drinking less alcohol, Diageo is exploring new routes to market and is looking at its role in the soft drinks market. 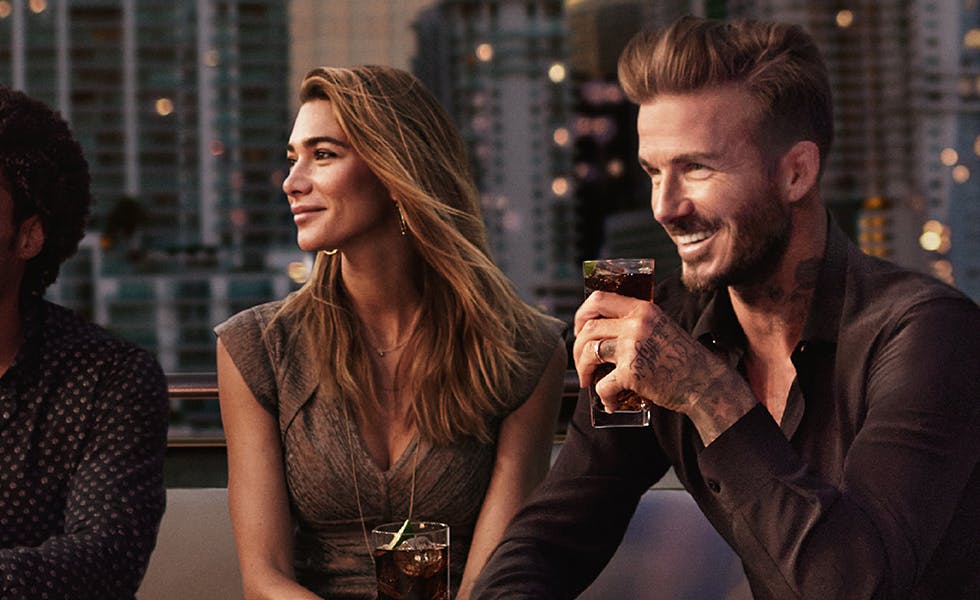 Diageo is launching a new campaign for Haig Club ‘Clubman’ starring David Beckham, in a bid to challenge the “status quo” of how and when people should drink scotch whisky.