The DrinkiQ website, which was launched in 2008, aims to give drinkers greater transparency and help them to make more informed choices about alcohol.

Besides offering detailed nutritional information for all of Diageo’s brands, the website will include a ‘drinks calculator’ to help consumers calculate and track the amount of alcohol they are drinking per serving and how many calories they have consumed.

The mobile-optimised site also busts “persistent” myths around alcohol consumption, such as ‘Eating food means I can drink more’ and ‘Drinking coffee sobers people up faster’. It is available in 24 countries and 12 languages and has been designed to ensure content is tailored to the environment and regulation in the consumer’s location.

According to Mark Baird, Diageo’s head of alcohol and society for Great Britain, the revamp of the website was done in response to changing consumer habits.

He told Marketing Week: “If you look back 10 years ago, consumers wanted to know the amount of alcohol in their drinks, but now they are looking for calories and other nutritional information as they adopt healthier lifestyles. The website also helps to bring across that alcohol can be part of a healthy and balanced lifestyle.”

While the DrinkiQ website was first introduced six years ago, it was in desperate need of an overhaul. Baird explained: “We’ll be the first to admit that it wasn’t user friendly and was aimed at people who already knew some facts about alcohol. The new website will appeal to a broader audience and be easier to navigate.”

To promote the new platform, Diageo will predominantly be using its brands’ social platforms. According to Baird, the company sought to change the delivery mechanism to get its message across more effectively.

“Five years ago you might have used a poster to tell people about responsible drinking, but that method is no longer acceptable. We want to be focused on innovation and use humour to get our message across,” he said.

According to Baird, Diageo was the first drinks company to agree to put nutrition information on its products’ labelling back in March last year. The new labelling is set to roll out across its products starting this year.

Meanwhile, Heineken launched a campaign earlier this month called ‘Moderate drinkers wanted’ that calls on women to curb men’s drinking, while AB InBev announced it is planning to focus its marketing on lower alcohol and alcohol-free options in the UK this year. It also plans to include nutrition information on its packaging so that people can better understand the impact of drinking on their health.

Diageo has introduced various responsible drinking initiatives for individual brands over the years. For example, Johnnie Walker announced in December 2014 numerous partnerships with transport providers including the Department for Transport’s ‘Think!’ campaign and Uber ride service in London in a bid to stop consumers drinking and driving.

Adrienne Gammie, global marketing manager of sponsorship for Johnnie Walker, told Marketing Week at the time that the campaign was an effort to drive real behaviour behind the 1.4 million commitments that have been made to never drink and drive through the Join The Pact programme. 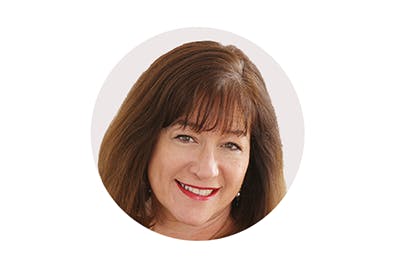 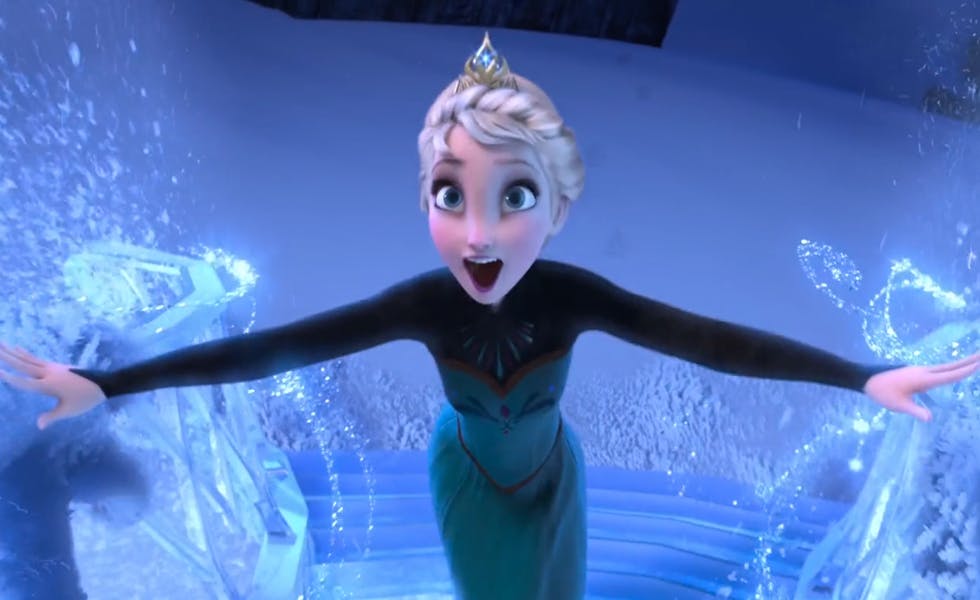