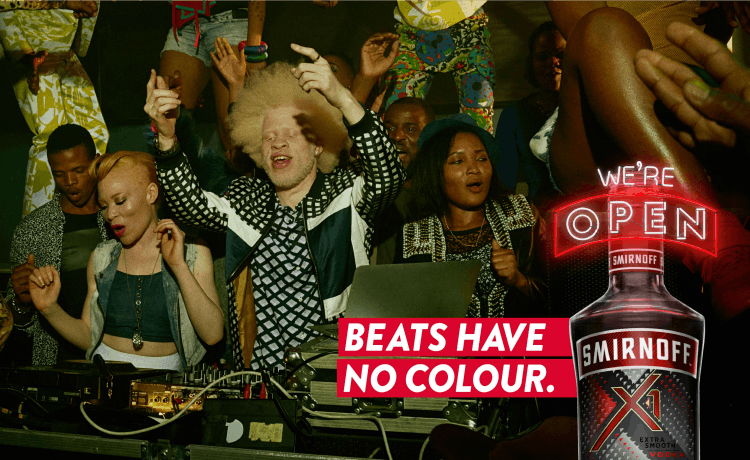 Diageo is upping its focus on cultural phenomena such as music, film, fashion and food by creating a new director of culture and entertainment, media and futures role for Europe.

The move comes after Diageo appointed Leila Fataar to the newly created role of head of culture and entertainment Europe in 2015. Her job was to make Diageo’s brands more culturally relevant by embedding them into music, film, fashion, food, drink, sport, art and design.

Anne Nosko is taking up the new position and will report into Ed Pilkington, Diageo’s marketing and innovation director for Europe. Nosko has previously held a variety of roles both agency and client side at Grey London, Leo Burnett and Sky.

Leila Fataar, previously head of culture and entertainment is leaving Diageo. She is setting up her own venture Platform 13, with Diageo as the first client.

Diageo plans to replace Fataar, with an announcement expected in due course. 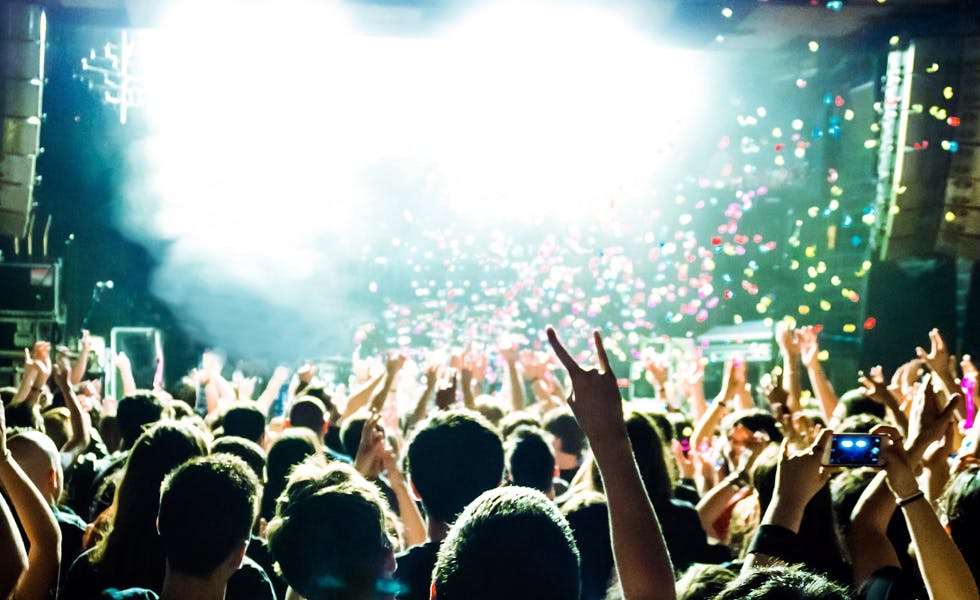 With Diageo recently appointing a head of culture and Bacardi instating a VP of fashion in April, it has become clear that brands are increasingly eager to stay culturally relevant. But they should be careful not to lose credibility. 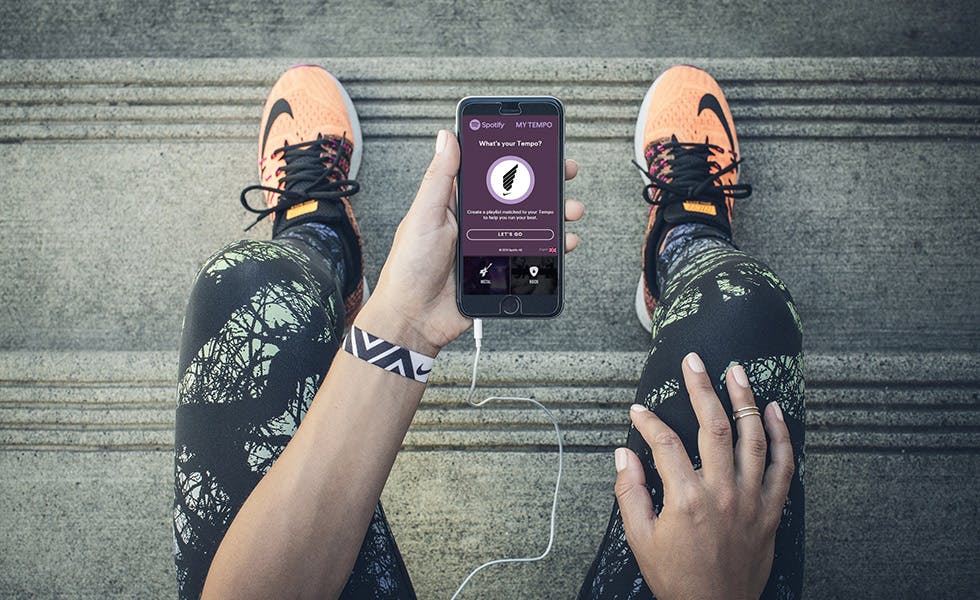 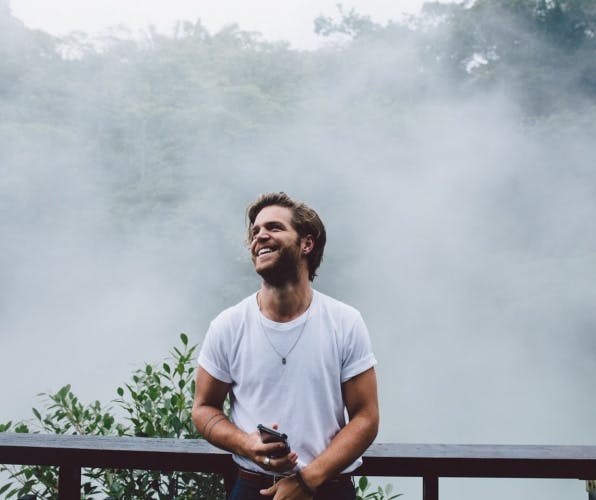