The drinks producer says net sales grew 12% in the quarter ended 31 March, an improvement on the 2% registered over the nine months to March.

Paul Walsh, chief executive of Diageo, says its forecast for low single digit operating profit growth for the full year to June is unchanged. He claims the company’s “successful management” of the “tough” economic environment in the first half and its commitment to increase marketing investment will help the company meet its own expectations for the full year.

In the UK, Diageo has invested heavily in marketing brands such as Guinness, Smirnoff and Gordon’s over the last nine months. It has also developed a number of joint initiatives with Coca-Cola Enterprises to co-promote their spirit and mixer ranges. 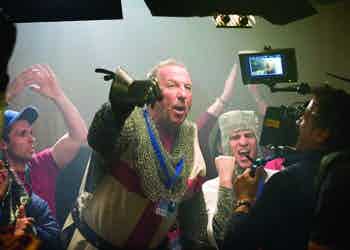 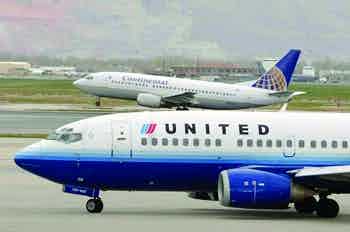 The proposed merger of Continental Airlines and United Airlines will only benefit passengers if the new airline can deliver a “great brand experience”.