As the Guinness and Captain Morgan maker’s general manager for digital and ecommerce in Europe, Preda will be tasked with developing a “comprehensive digital presence” either using direct to customer platforms, or in partnership with grocery retailers and media owners.

The drinks giant is keen to further online capacity, unveiling a string of initiatives and plans over the last two years to try and exploit what it believes is an untapped opportunity to own the online experience and boost sales.

It is working with London-based technology provider Constant Commerce to explore how it lets its customers purchase its brands, such as Haig Club, directly from adverts  – a move that followed a 2012 deal with Amazon to launch a Smirnoff branded partnership for fans to purchase party items directly from featured videos.

Other alcohol brands are also trying to tap into this market. Earlier this year, AB InBev’s Leffe brand allowed consumers to purchase items from their preferred retailer via Leffe’s YouTube channel in a campaign promoting the beer’s ties to food.

John Kennedy, president of Diageo Europe says of Preda’s appointment: “We are constantly seeking new ways to innovate and to showcase and sell our brands in the most exciting, new, and convenient ways possible. The digital world opens up new opportunities for us and we are really excited about the role Marco will play in shaping the future of the company.”

The move chimes Diageo’s broader strategic aim of bridging the gap between sales and marketing.

Preda joins from Ralph Lauren where he was the senior director for ecommerce, business operations and strategic planning and is said to have launched the brand’s ecommerce platform across Europe. 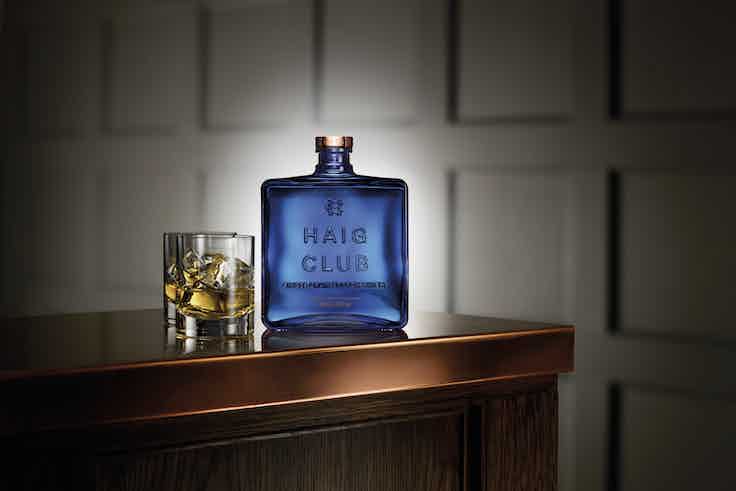 Diageo is seeing growth in the UK largely driven by its luxury brands division, Reserve, as it looks to push its premium products and grow revenue from the category by reaching new consumers.