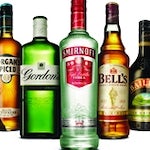 The drinks maker says it is investing £47million in “customer and brand activity” over Christmas and New Year in a bid to “motivate consumers to see spirits as relevant for a range of everyday occasions throughout winter”.

Activity includes a £4.5m campaign for Baileys and the launch of new variant, Baileys Hazelnut Flavour.

Winter campaigns for Gordon’s, Bell’s, Reserve Brands and Guinness will also roll-out over the final quarter of the year.

Diageo adds that £4.5m will be invested in Smirnoff, which last week launched the global “nightlife exchange project” as part of its “be there” social positioning.

The company says the performance of the spirits category in the off-trade through Christmas 2009 encouraged the bigger push this year. Sales in the category grew 6% over last Christmas, Diageo claims, ahead of the total beer, wines and spirit market at 5%.

Diageo brands accounted for £36m or 60% of the spirits category growth, it adds. 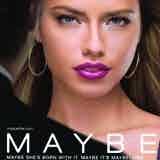 L’Oreal has appointed its first chief marketing officer as part of an overhaul of its strategic marketing operations. 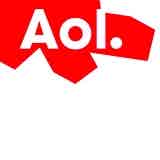