Speaking on a panel at Marketing Week Live today (27 April) Massey said: “We need to be thinking about what we should be doing as marketers, [so it’s] not just the publishers fixing the issue.”

Publishers including the Telegraph and City AM have looked at a range of ways to cut down on ad blocking so it does not impact their ad revenues. Both detect if visitors to their website are using ad blockers, with City AM then limiting the content they see while the Telegraph asks them to whitelist.

Massey believes marketers have not put this much thought into their response, adding that marketers tend to “love” their own work and are “not thinking about how people and the public are reacting to content”.

“We need to be thinking about what we should be doing as marketers, so it’s not just the publishers fixing the issue.”

She called for change and told delegates that Diageo is looking “at a model where consumers discover our content, making it more native and looking into partnerships where we can appear in ways where consumers want to interact with us”, but added that it’s “not easy”.

Massey was joined on the panel by Matt Stockbridge, growth analytics manager at Mondelez International, who said despite all the discussions about ad blocking he “doesn’t lose any sleep over the issue” because it “is not as big an issue as people think”.

While he admitted that for brands that have based their business model around the internet it is a cause for concern, Mondelez can still reach its target audience through traditional media. He believes that if a story is “strong enough” the message will get through, although he does believe that ad blocking forces brands to ensure their creative is strong.

Massey agreed with the sentiment but said it’s a short-term view. She added: “It [ad blocking] is fairly limited at the moment but it could grow. I don’t think we need to debate how large it’s going to grow however it’s a sign of a shift in what consumers are expecting from their advertising.” 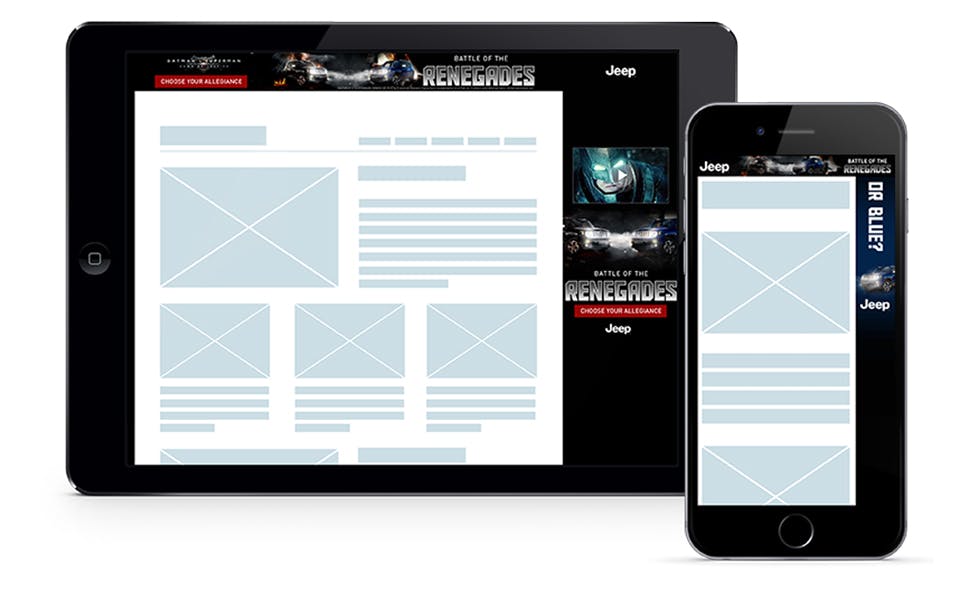 Asda has been on a journey over the past nine months to embrace a more content-led digital advertising strategy that aims to make its marketing more relevant to consumers and therefore more effective.