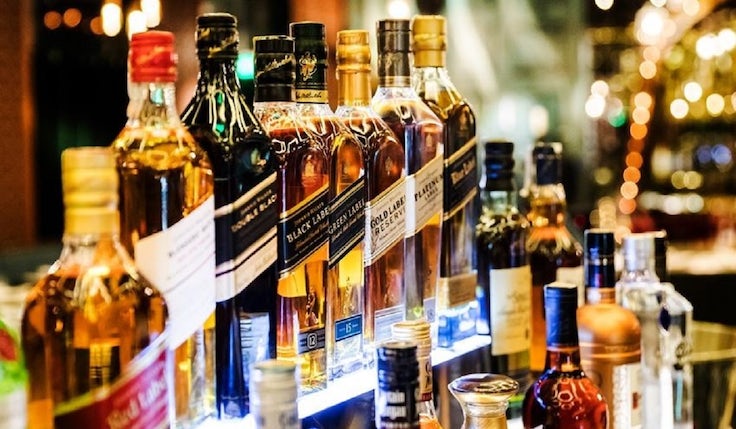 Diageo has credited increased investment in marketing with helping to drive up margins, increase sales and help a continued push for the “premiumisation” of its products, as it announced interim results for the six months to 31 December 2021.

The drinks giant’s net sales jumped 15.8% to £8bn in the second half of last year, which the company says was supported “by effective marketing and excellent commercial execution”.

Diageo increased marketing investment by 27% over the period, ahead of net sales growth of 20%, as it looks to fuel long-term growth.

Its premium brands contributed 56% of net sales and drove 74% of organic growth.

Operating margins were up and Diageo showed growth across most categories, with a particularly strong performance in scotch, tequila and beer sales.

He also says he is “very pleased” with the recovery of Guinness sales, which were up 27%.

Meanwhile, during the first half of its financial year, Diageo increased marketing investment in Tanqueray and the ‘Unmistakably Tanqueray’ campaign. The company used innovation to recruit new consumers with the launch of flavoured variants such as Blackcurrant Royale and a no alcohol option, while also investing in brand partnerships with movie House of Gucci and actor Stanley Tucci on Tanqueray No Ten. This led to a 28% boost for the brand during the six-month period, with Tanqueray No Ten growing 33%.

“Strong sales volume growth and continued premiumisation drove an improvement in organic operating margin during the half. This was achieved by increasing our investment in marketing to gain share and support innovation, particularly in North America and Greater China,” says Menezes.

The business also underlined the fact price increases and supply productivity savings have “more than offset” the cost of inflation.

The firm says this growth reflects the “continued recovery” of the on-trade following two years of disruption caused by the pandemic, as well as “resilient consumer demand” in the off-trade and market share gains.

Diageo has also committed to re-investing to drive sustainable long-term growth. The company plans to invest in talent, expand its digital capabilities and expand its production capacity, as well as progressing its 10-year sustainability plan.

During the first half of its fiscal year, hiring into leadership positions was 41% female and 53% ethnically diverse across external hires and internal hires and external promotions, according to Menezes.

“In the current competitive environment, this highlights how the attractiveness of the Diageo employer brand is enabling us to hire, grow and retain the best and most diverse talent,” he says. 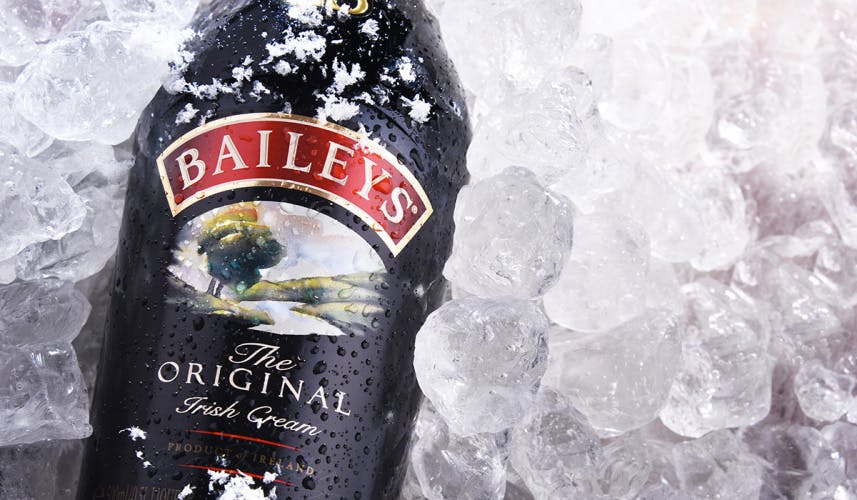 After shedding a “higher order” purpose and refocusing the Baileys brand based on customer insights, Diageo has learnt a lot about how to build a distinctive brand consumers love.

On a mission to drive a 50% increase in market share by 2030, Diageo claims to have an “unprecedented” degree of confidence in its marketing investment thanks to effectiveness tool Catalyst. 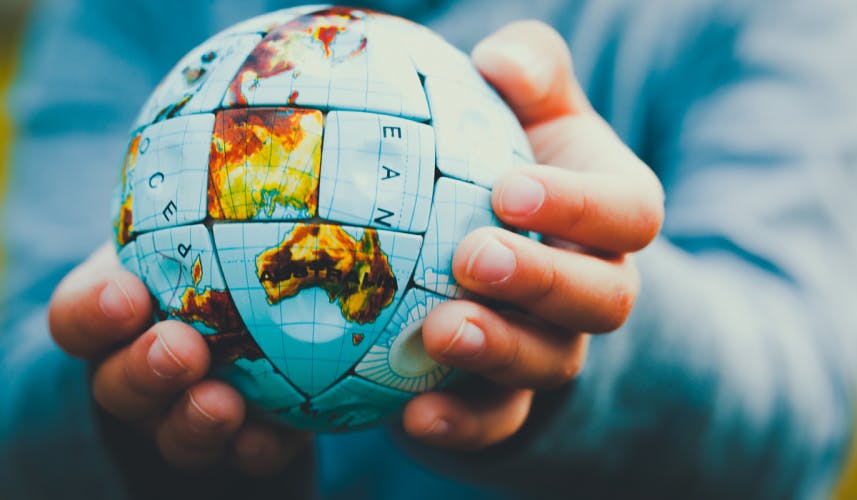 The fact consumers are no longer “wrapped around the monoculture of television” presents a real problem for advertisers, according to Diageo’s global marketing effectiveness director Kiel Peterson, who believes personalisation backed by data will be key.