Sales at the Guinness and Smirnoff maker during the three months to 31 March were 1.3 per cent lower than they were a year ago, hit by a 19 per cent drop in the Asia Pacific region. Sales from North America and Western Europe rose 1.2 per cent respectively in the period.

The strategy has spurred the business to ramp up the media support for its Guinness brand since the turn of the year as well as attempt to attract younger drinkers with the launch of its J&B Urban Honey flavoured Scotch. Additionally, it recently unveiled the global marketing campaign for its Smirnoff brand, which it hopes will reverse vodka declines in the US and Eastern Europe.

The marketing activity is underpinned by Diageo’s decision to increase media spend for its top brands and dial down promotional and point-of-sale activity. The move was piloted in North America last year and is currently being rolled out to its other markets.

Menezes said: “Our performance reflects the challenging environment we are operating in. Consumers in North America are most resilient, as are consumers of our reserve brands in most markets. In Western Europe the economy, consumer confidence and our business are all improving slowly but consistently. In the emerging markets currency volatility and caution about the outlook for GDP growth are negatively impacting business and consumer confidence.”

“These results have increased our determination to deliver the operating efficiencies we have identified, to delayer the organisation and to continue to build a stronger business through our focus on our six performance drivers: premium core brands; reserve; innovation; route to consumer; cost and talent.”

Plans are also afoot to simplify the group’s organisational structure and strip out costs to the tune of £200m per year by the end of 2017. It aims to give greater accountability to its 21 markets, however to date Diageo has not yet released further details. 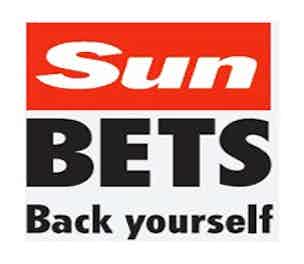 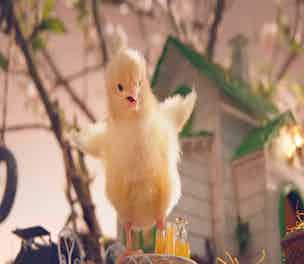 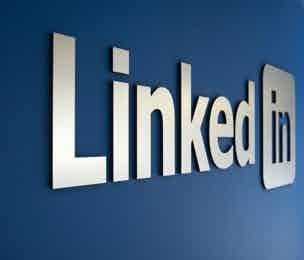