The drinks maker expects upcoming marketing and sales strategies to propel revenue from Reserve, its luxury brands division, to around 20 per cent of its total business by 2020. It reflects Diageo’s confidence in a portfolio that has doubled in size over the last five years to account for 13 per cent of sales, leading to more investment to those brands than any other part of the business.

Tanya Clarke, general manager for Diageo Reserve brands, says learnings are being shared with other parts of the business. Rather than looking at media and PR in isolation, marketers will shape more of their strategies around targeting influencers and advocates, she adds.

The tactic will come to the fore next month when Johnnie Walker Blue Label opens its “Symphony in Blue” interactive theatre in London. The invite-only event takes visitors on a sensual tour of several chambers representing the different flavours and aromas that form the Scotch whisky. 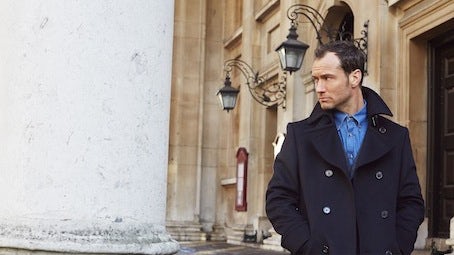 Ciroc will also benefit from increased marketing support in the coming months to exploit growing thirst for super premium vodka. The brand grew 86 per cent outside North America in 2013, claims Diageo, while growth in Europe rose 191 per cent.

“In Europe we’re much more focused on influencer and advocacy now”, adds Clarke. “It’s a process that is being introduced as part of the structural changes to the marketing team. To drive growth from our Reserve business we’re trying to provide experiences that feel intimate and exclusive but in many ways everyone gets to feel a part of it. What drives our reserve business is affordable luxury.”

To quicken the charge Diageo plans to expand its ecommerce offering, which launched in the UK last February, as well as elevate on-premise activations and deepen distribution channels.

The business is backing the Reserve range to offset slowing demand in emerging markets. Diageo’s net sales rose by just 0.4 per cent in the year to June, while revenue from its reserve brands rocketed 9 per cent.

“We think Diageo will be seen very soon as a luxury business. If Reserve was a standalone business then we would just be outside the top 20 luxury goods in the world. We’re already level or ahead of Burberry and Tiffany but people don’t think of that when they think Diageo and our brands”, Thompson adds.