The drinks maker says it will roll out the hubs – which include bars, a museum, retail outlets and members’ clubs, to “trend leading” cities in Europe and Latin America, where whisky is an aspirational product. Each house will be designed in partnership with local creative talent with the company hoping they reflect the cities’ culture.

He adds: “International expansion is part of our strategy because we see the importance of the luxury consumer from China, Korea and Japan travelling abroad and we want to provide the same luxury experiences they already get in houses across Asia to the main places they go.”

Described by the brand as ‘global embassies’ inspired by the ‘whisky conversation’, the Johnnie Walker House initiative first launched in Shanghai, China in 2011 before being expanded to Beijing and Seoul, South Korea. Diageo unveiled the Seoul House this weekend (27 September) claiming the Shanghai and Beijing houses have generated millions of pounds worth of premium whisky sales.

The drinks maker is expecting the international roll out to spark a similar trend as global whisky sales continue to be in rude health despite the faltering economy. The company said the Johnnie Walker brand sold 20 million cases for the first time in its last financial year – double what it sold ten years ago. Diageo’s single malt business grew 17 per cent over the same period.

Meanwhile, Diageo is looking to woo younger drinkers to the Johnnie Walker brand with the launch of a pan-European marketing strategy for its luxury variants. 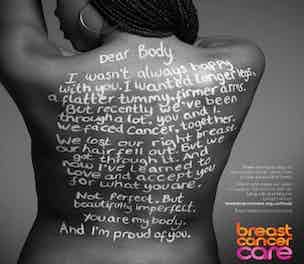 Breast Cancer Care is launching the first marketing campaign to carry its new orange logo, using ‘powerful and striking’ images of women showing their mastectomy scars to convey its role in supporting cancer sufferers both during and after treatment. 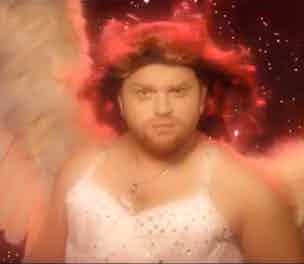 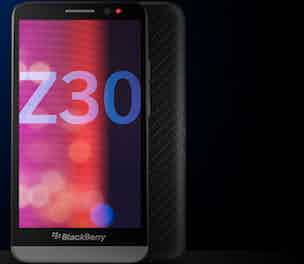