The overhaul will see localised marketing activities in areas such as Africa, Asia Pacific and Latin America switch to global management or cease altogether. The corporate-wide changes have led to senior marketers being re-assigned or departing.

Marketing and innovation boss Philip Gladman is leaving the business after 12 years and just five months after he joined its African business. He will not be replaced.

The restructure is the latest in a string of shake-ups to the company’s marketing division as it looks to become one of the “best performing” consumer goods companies in the world. Diageo has already been driving savings around its media spend and further changes to marketing team are to be announced before the end of the month.

In a statement Diageo said the overhaul of its “evolving global footprint” stems from an organisational review first announced at the start of the year.  It aims to slash costs across the business, saving £200m over the next three years.

The statement adds: “Wherever possible, resources and decision-making will be in the market, close to customers and consumers enhancing our responsiveness and agility.

“These changes to our structure and the way we work will simplify our business and drive efficiencies. This will allow us to invest savings in growth opportunities for our brands and markets, fund future efficiency programmes and expand operating margin.”

The review’s impact on Diageo’s marketing divison is expected to be the biggest since restructuring in 2010 to support a category-led approach.

The changes come as Diageo aligns around 6 drivers of growth to drive sales worldwide. The efforts were handed a setback earlier this year when the business revealed significant slowdowns in several markets, which it said would impact top line growth this year. 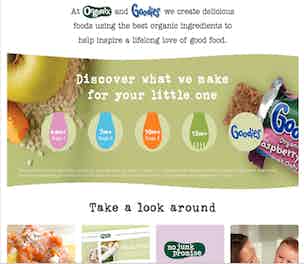 Children’s organic food maker Organix is unleashing a marketing approach that will use digital to better influence shoppers at the moment of purchase after looking to emerging channels as a way to spread its message more efficiently. 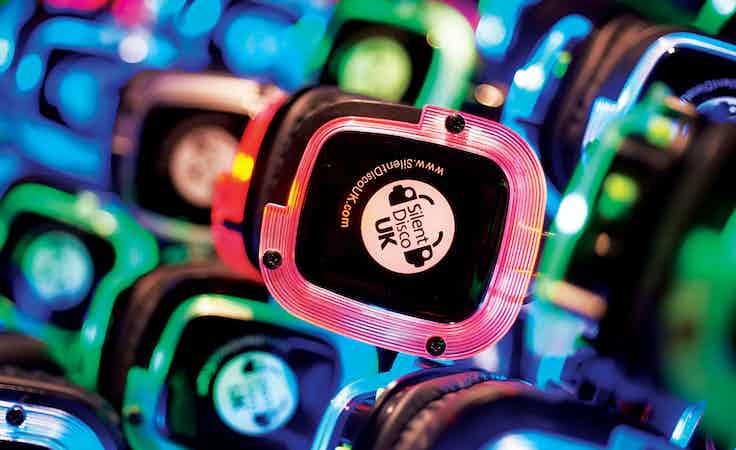 As publishers continue to establish their titles as brands in their own right, spin-off businesses including restaurants, colleges and clothing lines are gaining ground and opening up additional revenue streams.