The company’s net sales increased by 2% in Great Britain in the six months to 31 December, success that was largely driven by Diageo’s portfolio of reserve brands, according to country director Andrew Cowan.

Cowan says the reserve portfolio grew by 50% in the last six months, driven mainly by sales and marketing strategies around Cîroc vodka, scotch malts and Haig Club whisky, a partnership with David Beckham and Simon Fuller which is an effort to introduce new consumers to the scotch category.

“The impressive launch of Haig Club is bringing new momentum to the reserve portfolio and new consumers into the whisky category,” Cowan says. “Sales of the brand exceeded expectations in the run up to Christmas following a targeted and impactful PR and marketing launch campaign.”

The ready to drink category also grew by 23% in Great Britain driven by sales of premixed cans and pouches, while Captain Morgan, Baileys and Johnnie Walker all saw strong sales growth.

On a global level, the performance of Reserve was also up by 10%, success that is part of an ongoing push for the company to increase revenue from its luxury brands to 20% of its total business by 2020.

Meanwhile, global results showed that organic net sales were flat in the six months to 31 December (down 0.1%) and volume was down 1.9%.

Marketing spend was also flat due to more effective spend and procurement efficiencies according to the company, as it looks to bring sales and marketing closer together to push more consumers along the path to purchase.

Deirdre Mahlan, Diageo CFO, said: “Our global efficiency programme is on track and the savings generated from this programme in the first half delivered an improvement in operating margin.

“We have driven efficiencies in all areas of spend including commodity prices and media fees and we’ve rationalised service providers. We have reinvested these benefits into our brands and into extending our influence and coverage through route to consumer initiatives, prioritising spend toward our long term growth drivers.”

Last year, Diageo shaved £72m from its marketing budget by consolidating media buying and switching money to more efficient channels in an effort to improve profitability.

The company has looked to digital to bridge this gap, with the launch of Bar.com in 2013, its pan-European cocktail portal, as well as a YouTube video created to promote a Johnnie Walker F1 offer with Tesco last year. 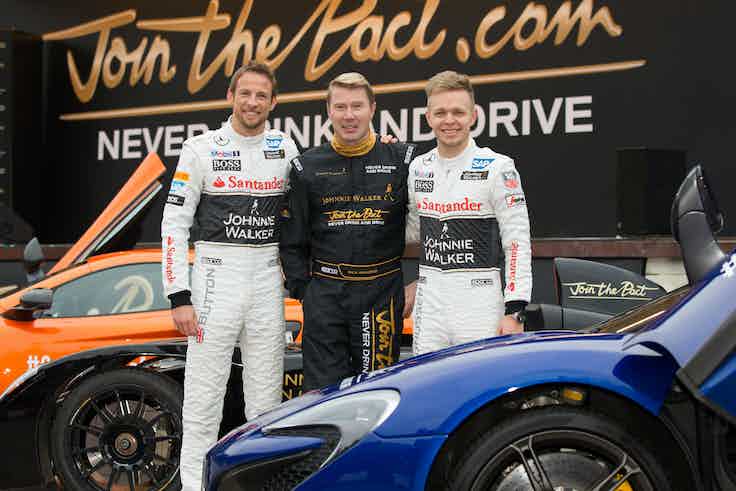 Public health campaigners have long criticised the time and effort alcohol companies put into responsible drinking campaigns compared to the high amount of energy and spend pushed into product advertising. 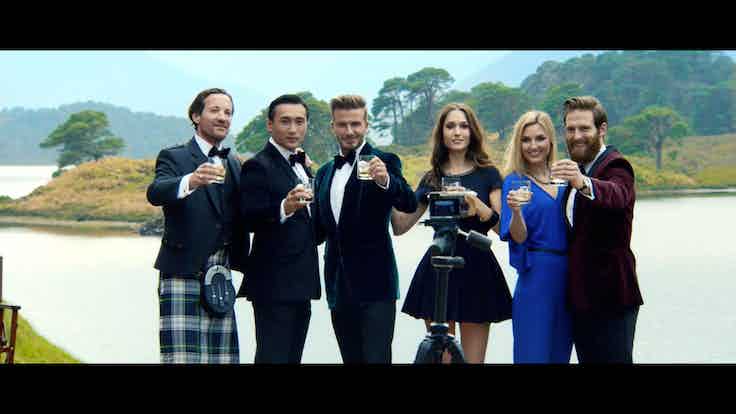 Diageo is exploring how it lets its customers purchase its brands, such as Haig Club, directly from adverts as part of a wider attempt to close the gap between sales and marketing.