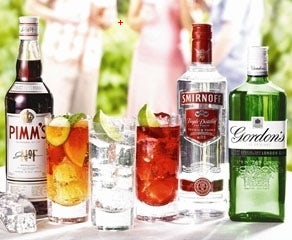 The drinks marker, owner of the Guinness and Smirnoff brands, is reportedly looking to strength its relationships with some of the UK’s biggest retailers to try and boost its share of the growing on-trade market.

Simon Litherland, Diageo’s managing director for Great Britain, told the Sunday Telegraph the company is looking to “strike a collaborative relationship” with supermarkets “that is good for us and them.”

The move follows Official of National Statistics last month that confirmed the shift towards at-home drinking. Almost a third (29%) of UK consumers said they had bought alcohol in a supermarket in 2009, up from 25% in 2008.

Diageo has already repositioned its Guinness brand in the UK as a drink to be enjoyed at home as well as well as in the pub.