The business is poised to build on its J&B Urban Honey’s Spanish launch earlier this month after it trademarked the brand in the UK.

It is marked as a “Spirit Drink” on the front label of the logo trademarked, while also differentiated from its parent J&B Scotch whisky with the inclusion of a honeycomb pattern. A city skyline image and a bee illustration also appear on the bottle.

The drink will be promoted as one to serve straight, on the rocks or mixed in a cocktail, a strategy which will bring it into direct competition with the honey-infused Drambuie malt whisky. The malt whisky has built a strong reputation in the sub-category since Bacardi-Martini became its distributor in 2002.

Diageo is hoping its Scotch’s young, “playful edge” positioning pushes it ahead of rivals as it looks to tap into a category traditionally marketed to older, more discerning drinkers. The innovation drive is borne from the company’s £1bn Scotch whisky investment plan, launched in 2012, which helped push sales of the drink up by 2 per cent in the six months to December.

Diageo is not the only drinks firm to spot the sales opportunity in flavoured Scotch with Brown-Forman and Pernod Ricard already launching their own attempts. Jack Daniel’s Tennesse Honey launched in May 2012, while Pernod Ricard unveiled Ballantine’s Brasil – a blended Scotch in lime peel – last December. 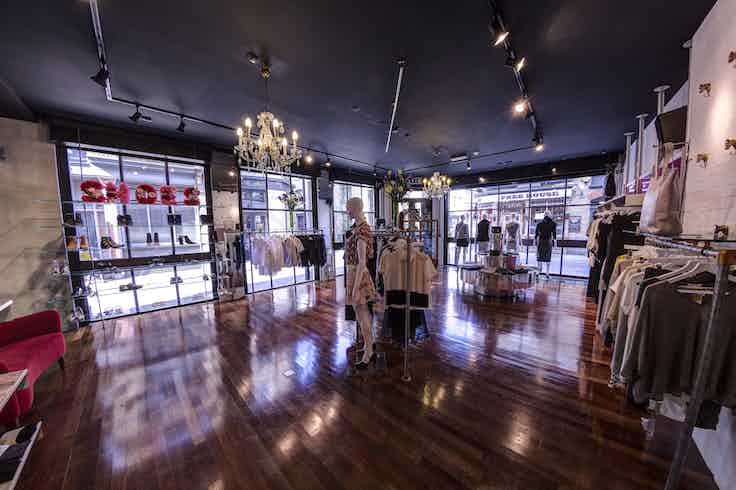 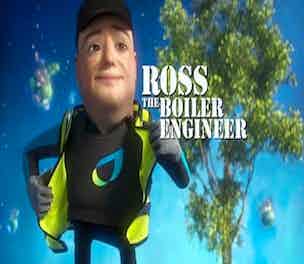 British Gas is exploring how content marketing can bring consistency between its campaign and customer service activity as it looks to pull away from product-based marketing. 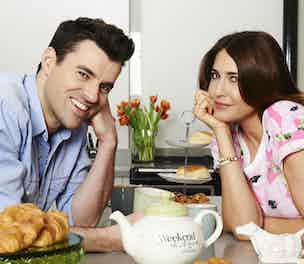