On a mission to make the media landscape more inclusive, Diageo is hoping to tackle this lack of representation at its roots by opening its doors to diverse young talent.

The drinks giant is teaming up with media agency PHD to give graduates of the Brixton Finishing School the chance to take part in a one-year rotation across the two organisations.

Founded five years ago, the Brixton Finishing School aims to increase graduate-level representation among underrepresented groups in the creative, media and tech industries by offering free courses and marketing qualifications to 18– to 25-year-olds nationwide.

The genesis of the new initiative began in the summer, when Diageo set the students on Brixton Finishing School’s flagship free 10-week summer programme a brief around its Guinness ‘Never Settle’ rugby campaign.

Global media director Isabel Massey recalls being blown away by the quality of thinking she saw from the students over just a couple of days working on the brief.

What is quite rare is to see agency and advertiser join forces to do something together and I see that as the ultimate way to drive progress.

“It wasn’t just the quality of thinking. It was the way I saw people from diverse backgrounds and diverse thinkers coming together and collaborating as a team. I saw the magic in what Brixton Finishing School was doing and the quality of people they were supporting, ensuring they had the right skills to succeed in the advertising industry,” says Massey.

“That’s when the spark happened, when we said: ‘If they’re getting this incredible experience over the course, how can we make sure when they’ve finished their course we are giving them the best start in the industry?’”

With the summer courses complete, Diageo and PHD decided to offer two Brixton Finishing School graduates a year-long placement, including rotations within the marketing team at the drinks brand.

During the interview process, Diageo wanted to see how the students could demonstrate what they’d learnt from their practical – warts and all – exposure to the industry.

“It was the people who had really understood that and thought about how that might be applied to a real life job. One of the things the course really opened up people’s minds to is the fact creativity can be applied to so many different jobs within the industry, not just the obvious ones like a creative agency,” she says.

“From a personal perspective, when we’re thinking about people coming into a media agency and working on media briefs, it was so brilliant to see how people would be thinking about transferring their creative skills to this job and the fact creativity is welcomed within this environment. That was something that really came through the interview process.”

Joining a few weeks ago as PHD employees, the two graduates will rotate into Diageo over the next 12 months. In deciding which projects the new recruits will work on, the partners want to understand what the graduates are passionate about, where their skillsets lie and where they want to go in their careers.

The team shied away from the idea of a fixed rotation programme, preferring to focus on opportunities that give the graduates real breadth of experience across both businesses. The intention is to review the programme on a regular basis to see how the graduates are progressing, rather than making any assumptions “based on legacy thinking”.

“We’ve got a clear view over the next few months about how to onboard the graduates, but in terms of what that looks like in six months’ time, I think it’s exciting to not know exactly,” says Massey.

She has been amazed by the positive reaction to the initiative, both from within Diageo and the wider industry. The idea of a direct partnership between a brand and agency is something Massey believes other businesses could replicate.

“What is quite rare is to see agency and advertiser join forces to do something together and I see that as the ultimate way to drive progress,” she notes.

“That’s clearly what we’re doing with this programme. It’s a joint initiative across both our businesses and the reaction I’ve had internally and externally is: ‘Wow, that really is the future of how we drive progress.’ People do want to get involved, because it is something they see as a potentially new way of operating between agency and client partner.”

The drinks giant describes the partnership as “another step forward” in its global commitment to spend 10% of its money with diverse-owned and disadvantaged suppliers and agencies by 2025, rising to 15% by 2030.

Massey believes welcoming talent from the Brixton Finishing School will help Diageo achieve this mission faster, while the business will benefit from talent who are able to identify opportunities the wider team might not necessarily see.

“We have a real mission to ensure the media environment we’re spending our advertising money in is reflective of the diverse societies we live in and that’s not the case today every single time, and we want it to be the case,” she adds.

This mission to make the media landscape inclusive is something every Diageo marketer is behind, she states, rather than the push for diversity being “tacked on top” of the brand’s campaigns. Massey insists this approach is intrinsic to the way the company buys its media, so it was only natural PHD would partner with Diageo on the initiative.

‘Just do something’: The Guardian on its mission to recruit diverse talent

She sees collaboration and signing up to “joint missions” as the best way for brands to make change happen, coupled with taking practical first steps.

Massey collaborated with head of global media at Beam Suntory, Jerry Daykin, and the World Federation of Advertisers on a diversity and inclusion in media guide. The guide was designed to offer simple steps brands can take to rethink how inclusion, in its broadest sense, is injected into media decisions.

It is crucial, she argues, that brands don’t feel they have to go it alone. Instead, Massey urges her marketing peers to consider how they can collaborate on decisions that will shape the future of the industry and its ability to attract diverse talent going forward.

That said, Diageo is keen to assume a leadership role in a bid to ensure diversity and inclusion remain firmly on the broader industry agenda.

“We want to be leaders in responsible, progressive marketing, because we know that’s what drives results for our business and also what will help the industry thrive in the future,” says Massey.

“We do want to be leaders in this space and we do want to get other people on this journey, because that’s what will make the difference to the industry in the future.”

Describing the programme as a “powerful partnership”, Massey sees Diageo playing a role when the Brixton Finishing School graduates are ready to join the industry, the intention being for the initiative to only get “bigger and bigger”. 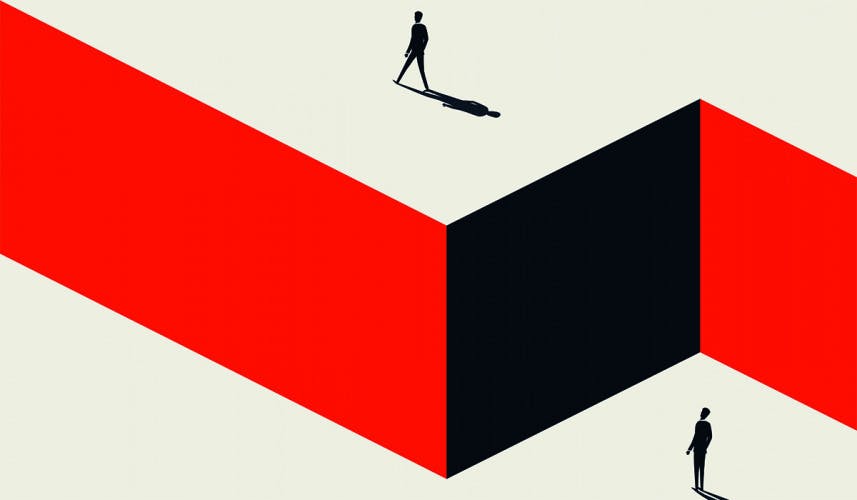 This Class Pay Gap Day (14 November), the marketing profession is being urged to take action to address its persistent lack of socio-economic diversity. 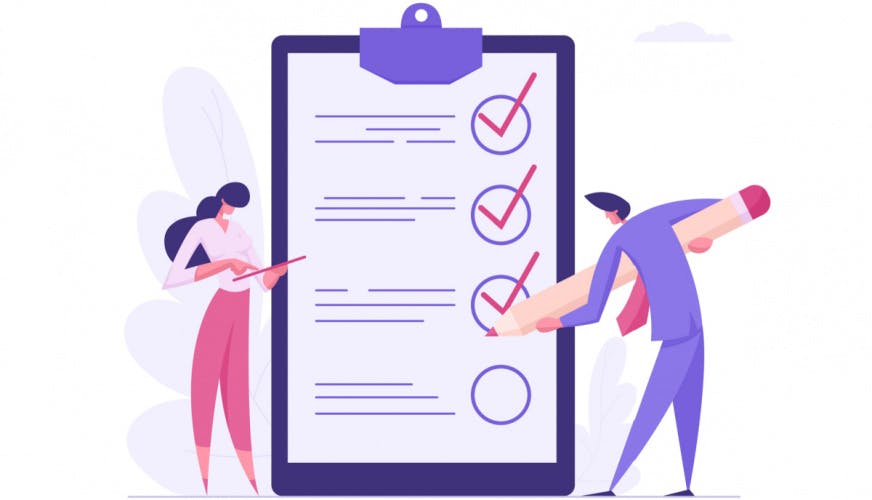 From investigating levy share, to blind CVs and embracing mentoring, here are seven practical ways marketers can open marketing up to talent from diverse socio-economic backgrounds. 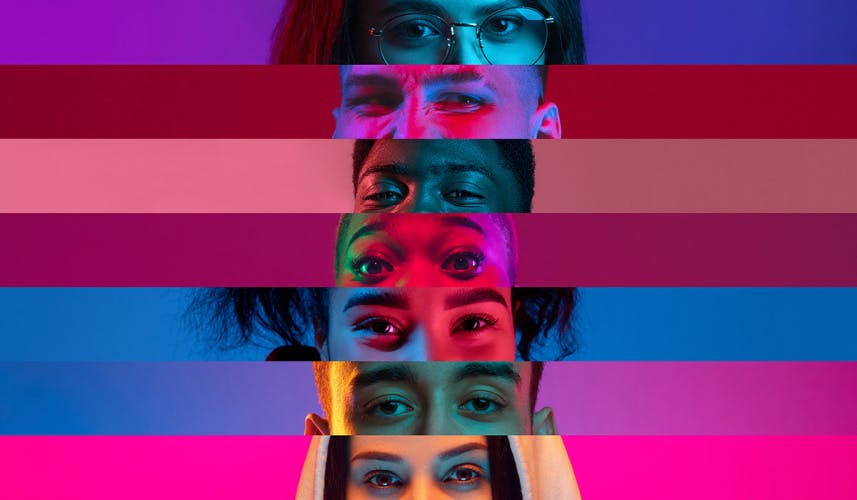