The vote to leave the European Union has had an unexpected impact on supplies of some of consumers’ favourite brands. Favourite such as Marmite, PG Tips and Hellman’s are now missing from some Tesco shelves after Unilever blamed Brexit and the falling value of the pound for a need to increase the price it charges retailers by 10%.

But who does this impact? YouGov has run some early analysis and found that the majority of Marmite customers voted to Remain in the EU – at 55% versus the 45% who chose to leave. The figures suggests Remain voters are most likely to suffer from Unilever and Tesco’s brand showdown.

However, Marmite is not the only Unilever brand to be affected by the spat. And the figures show which products Remainers and Leavers are most likely to buy.

For example, PG Tips is the most ‘Leave’ Unilever brand with 64% voting for this outcome, followed by Dove and Flora. By contrast Ben & Jerry’s is the most ‘Remain’, with 58% of its customers voting to stay in the EU.

Mark Jefford, head of profiles at YouGov, says: “These results are a clear indication that as well as Leavers and Remainers being voting groups, they are also emerging as key consumer groups.”

“Which way they went on June 23rd is a good indicator of a wider worldview – how they shop, what they buy, how they like to be advertised to, as well as many more.”

“Given there is a good chance that the dispute between Unilever and Tesco is the first in a series of such battles where consumers bear the brunt, marketers need to get a deeper understanding of Leavers and Remainers so that brands know the best ways to reach them and communicate with them in future.” 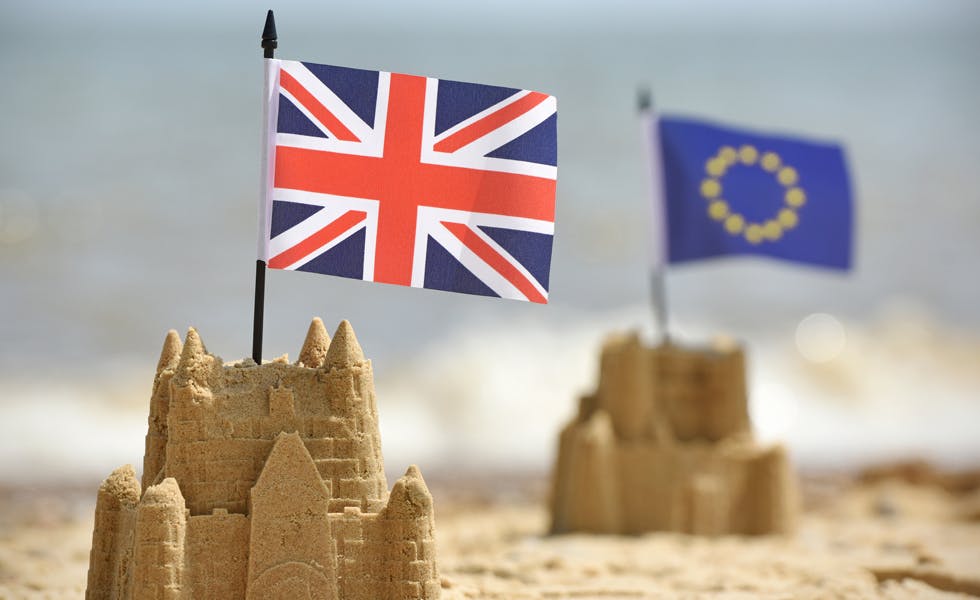