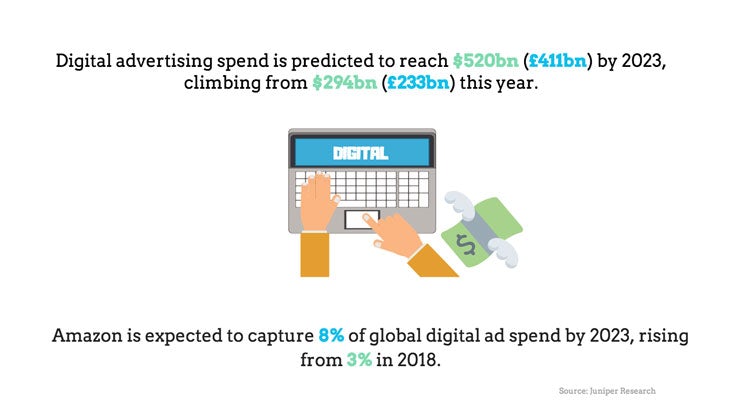 This marks an average annual growth of 15% over the next five years, with the rise driven by the use of AI-based programmatic advertising.

Meanwhile, Google’s advertising revenues will exceed $230bn (£182bn) by 2023. However, the company’s global market share of digital ad spend will fall one percentage point over the next four years due to the growth of competitors, including Amazon and Baidu. 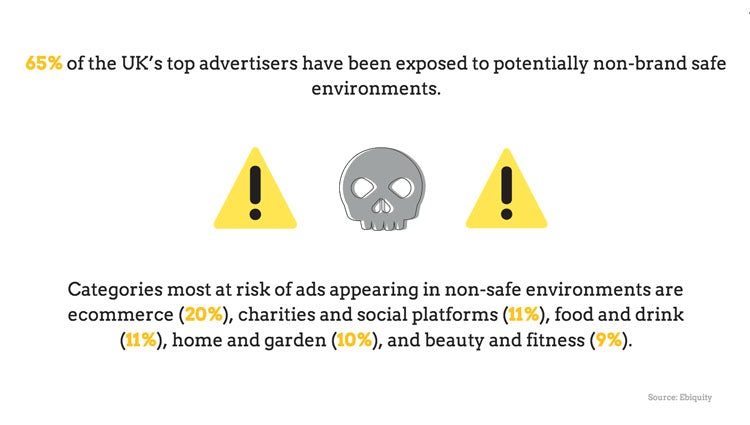 Ads from two-thirds of the UK’s top 100 advertisers were shown in places that are considered to be non-brand safe in early 2019.

The study, which looked at the state of brand safety in the UK programmatic market over the first quarter of 2019, found 65% of the UK’s top advertisers had been exposed to potentially non-brand safe environments.

The types of YouTube pages where UK brands are appearing alongside include content involving extremism, fake news and ideology (20%), violence and weapons (19%), gambling (8%) and sensational, sensitive and profane content (4%). 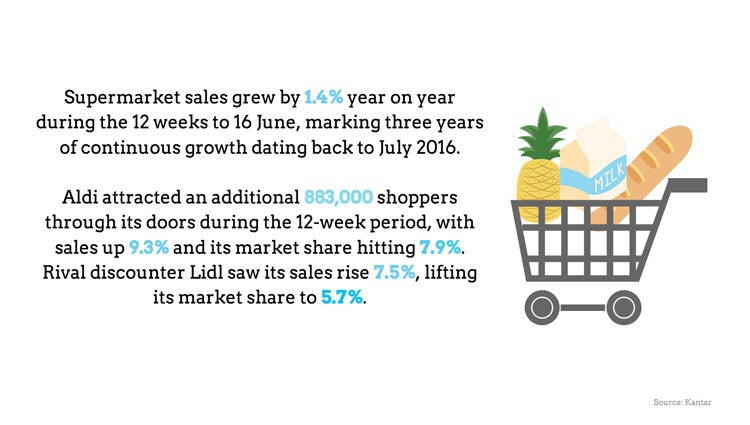 Supermarket sales grew by 1.4% year on year during the 12 weeks to 16 June, marking three years of continuous growth dating back to July 2016. However, the growth rate was down on this time last year, as a wet start to the summer and difficult comparisons with last year due to the run-up to the men’s FIFA World Cup hindered growth.

Aldi attracted an additional 883,000 shoppers through its doors during the 12-week period, with sales up 9.3% and its market share hitting 7.9%. Rival discounter Lidl saw its sales rise 7.5%%, lifting its market share to 5.7%.

Ocado was the fastest growing grocer, with sales growth of 11.3%, comfortable ahead of the overall ecommerce market which is growing at 6%. However, only 3% of British shoppers currently buy from the retailer. 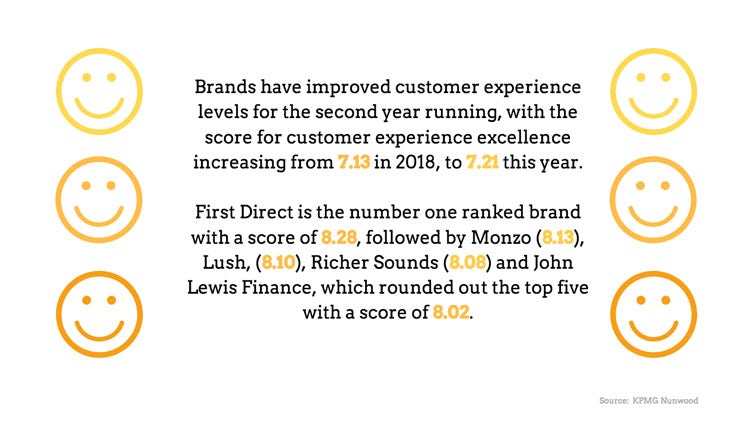 British brands are slowly but steadily improving their customer experience, with retail and financial services leading the way.

The Customer Experience Excellence (CEE) analysis reveals the second year of improved performance, with the overall CEE score increasing from 7.13 in 2018, to 7.21 this year. This follows a record low of 7.08 in 2017. 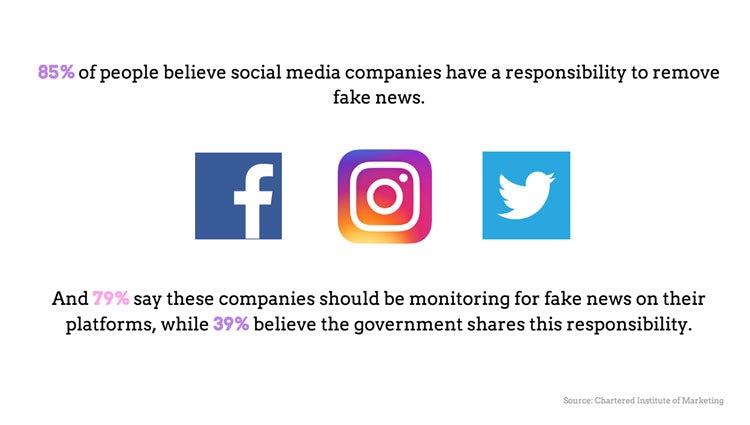 The vast majority (85%) of people believe social media companies have a responsibility to remove fake news.

More than three-quarters (79%) also say social media companies should be monitoring for fake news on their platforms, while 39% believe the government shares this responsibility. 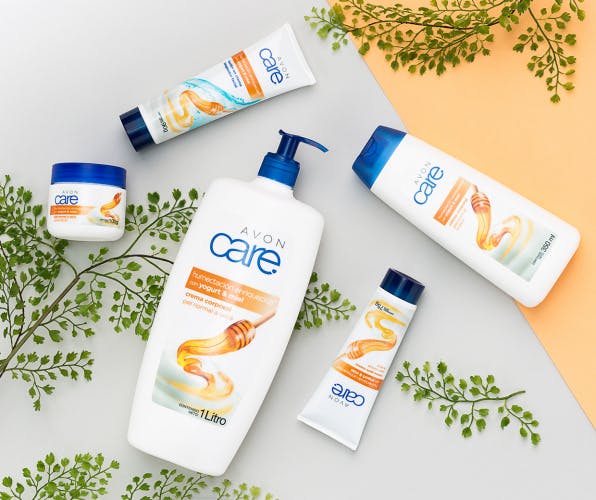 The world’s largest consumer brands are sharpening their portfolios, culling unprofitable ranges to free up investment for experimentation and to capitalise on the latest trends. 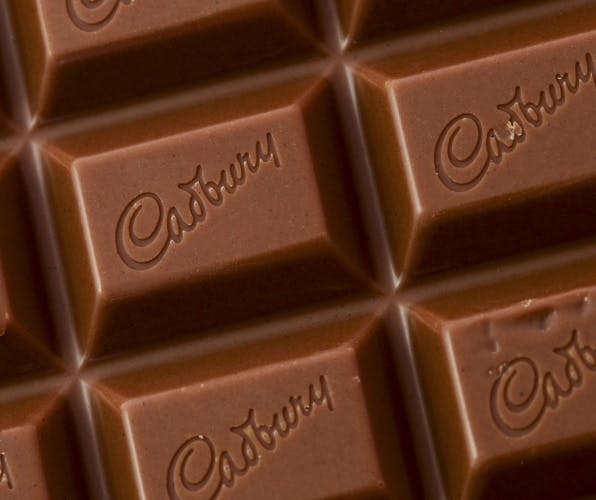 Cadbury has invested in product innovations and core lines, helping it raise sales, awareness and purchase intent and earning it a shortlisting for Marketing Week Masters Brand of the Year, powered by YouGov. 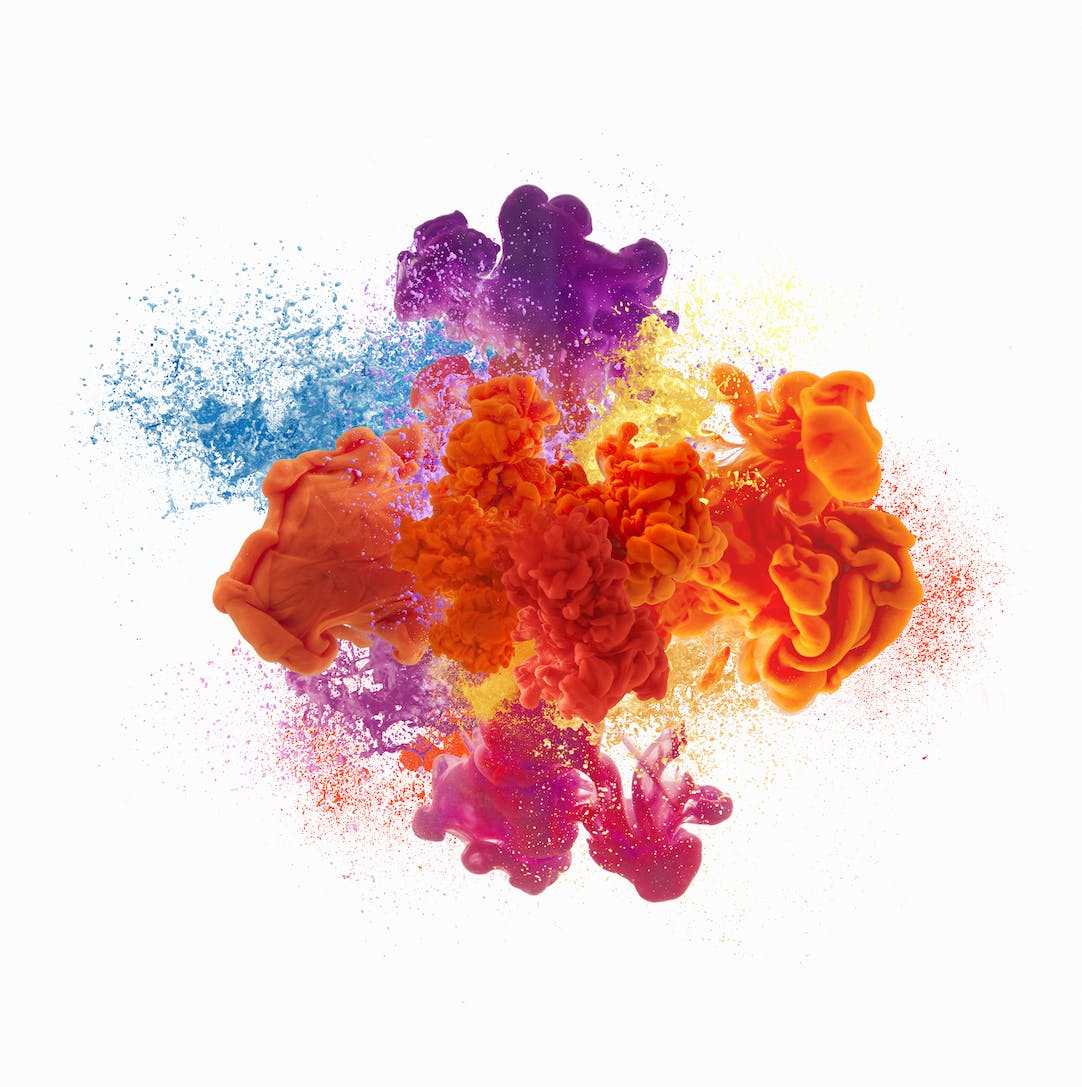