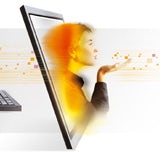 The accountancy firm’s Financial Performance of Marketing Services Companies Annual Survey revealed that digital agencies grew more than any other marketing sector in 2008.

Independent agencies had a better result than group-owned digital agencies, according to the report, which collectively posted a 13% increase.

Steak Media, iCrossing and Pod1’s income grew by more than 50%, while the largest fall was for Agency.com, whose profits dropped by 25.8% owing to a major cut in client spend.

Esther Carder, partner at Kingston Smith W1, said, “This is particularly concerning given the increase in gross income across the sector. It’s clear that agencies need to control costs better if they are to achieve margins even close to the benchmark of at least 15% that we expect from a well-run agency.” 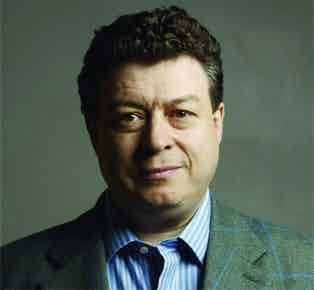 Marketing budgets are still in decline but optimism and confidence is growing according to the latest IPA/BDO Bellwether report.

Ping Pong, the dim sum restaurant chain, is launching a new advertising campaign in a bid to raise awareness and encourage young professionals to visit its restaurants.