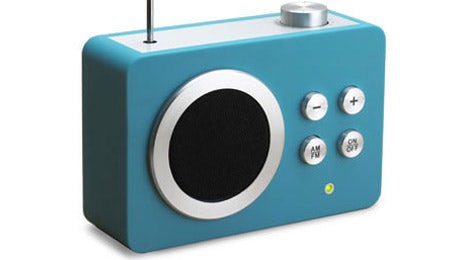 The figures found that nearly 90 per cent of UK adults (47 million) tuned into a radio station each week during the period, up 340,000 from the same quarter in 2011, with the average listener consuming 22.1 hours a week.

Although total figures portrayed modest growth, digital’s share of the total radio audience grew 14 per cent year on year, with RAJAR finding that 48 per cent of the UK public tuned in via some form of digital radio, representing a third of all listening in the quarter.

He says: “Improvements to national and local DAB coverage and the positive impact of the D Love industry campaign, we are making good progress in the lead-up to a Government decision  later this year,” he says.

A further breakdown of the digital audience revealed DAB as still the most popular form of digital radio, accounting for 64 per cent of all digital listening hours.

Meanwhile, DTV (listening to a digital radio station via a television) was up 15.7 per cent compared to Q4 in 2011 and streaming a programme online jumped 43.3 per cent during the same period. See below for a further breakdown of the digital audience share.

“The growth in listening on digital platforms provides advertisers with even more opportunities for interacting with radio audiences,” he ads. A full breakdown of the results can be seen here. 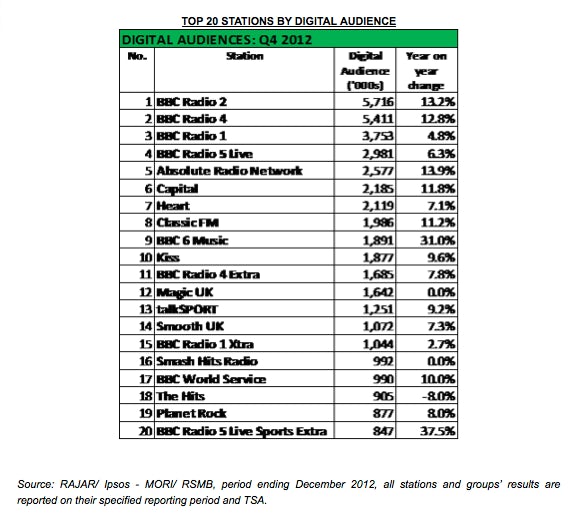 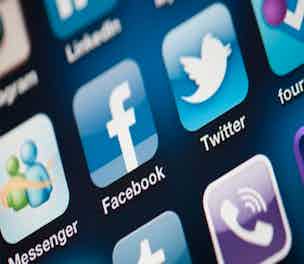 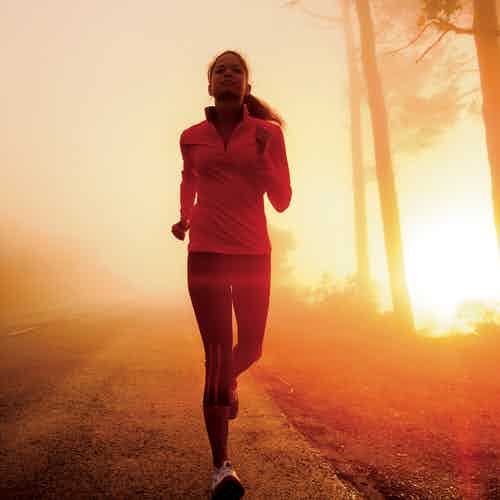 Advertising Feature: The ‘healthy addiction’ trend is one of four trends that today’s marketers need to understand in order to relate to people as individuals, says Richard Medley, managing director of Nexus Communications.

McDonald’s is introducing a new strapline in its latest ad campaign in a bid to reflect how the brand can play a central role in families and relationships.