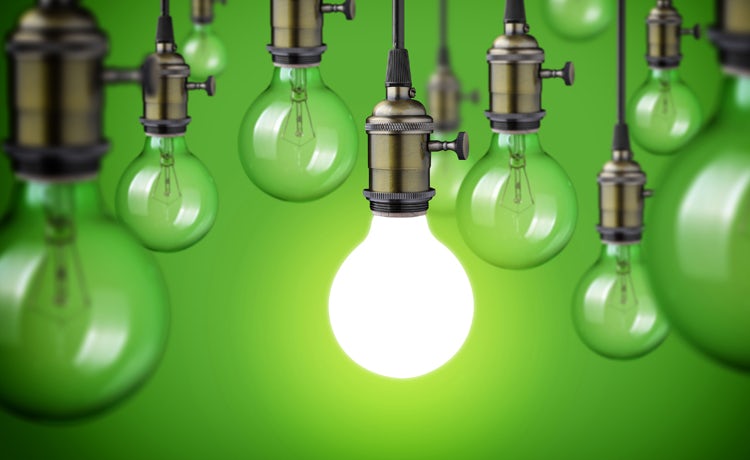 Direct Line has restructured its marketing effectiveness division as it looks to shift perceptions of the function from one that “wields a stick” to a consultancy that works alongside marketing to improve its performance.

Speaking to Marketing Week, Constantine explains: “While they are three different disciplines there are some natural tie-ins and a lot of it does dovetail into each other. That was my goal in bringing the three together – to maximise what we effectively could do.

“I don’t work in a siloed approach. Previously it was all very siloed.”

There was also a broader reason for the change. Constantine admits that previously, effectiveness was actually more about efficiency and making sure the company got the right ROI on its spend. Now, however, the company is combining short-term measures with a long-term lens to better understand the full impact of marketing spend.

We have tried to reposition ourselves with much more of a consultancy approach.

To do that, Direct Line has brought together its econometrics with brand tracking to give a “slightly different perspective on the world”.

“[Before], we would evaluate our media spend and if we didn’t think it had performed in the way in which commercial said it should do then we wielded a bit of a stick,” she says.

“The way in which we have tried to reposition ourselves is with much more of a consultancy approach. We look at it through an effectiveness lens, which doesn’t necessarily mean it’s all about the raw effectiveness side of things. It’s about what we get as a result of that through the long- and short-term lens.” 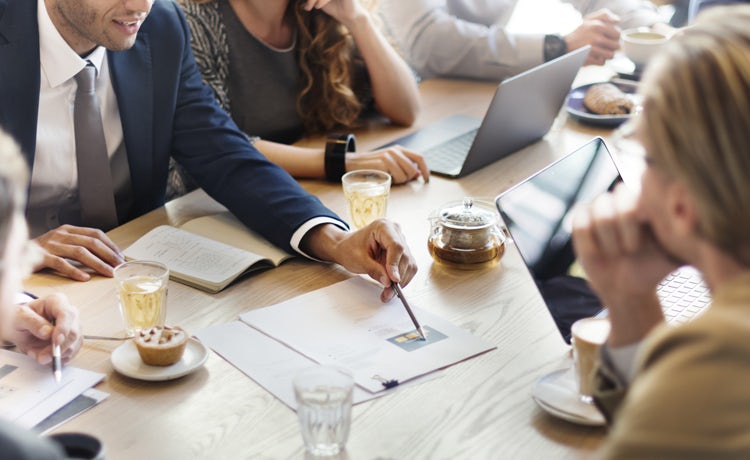 The marketing effectiveness team remains relatively small – with just four people making up the function. They have a variety of backgrounds; the head of the division is an econometrician, while there is another with econometrics experience, an analyst and someone who specialises in analytics and digital.

However, it is able to pull on people across the broader function who have different skills – whether in market research, marketing or areas such as pricing.

“We are not siloed into marketing,” she says. “I am not a subject matter expert in effectiveness or research but I have a lot of business experience. I’ve been in the industry for more than 25 years and at Direct Line Group, in many guises, for 21 years.

“When you have the business experience you can see the bigger picture and where you can pull on people and where the similarities are and get those people to work together. You wouldn’t necessarily get a researcher for brand and comms and an econometrician working together in any world, but in our world it works and it works really well.”

READ MORE: How O2 set up a marketing effectiveness team

The strategy shift is already having an impact. Brand spend is the main one – because Direct Line doesn’t just look through a short-term lens, Constantine says it knows it works, enabling the marketing department to have “different conversations” with the business.

“Three or four years ago we would probably have been given a number in terms of budget that we would need to stick now. Now we drive that conversation by saying ‘this is what we need’ to drive the brand. We are leading that conversation,” she adds.

The changes have also impacted how Direct Line works with its agencies. Constantine says that a few years ago it was “very much the external world telling us what we should do and now we’re telling the external world”.

It has also cut agency numbers. Where the insight function used to work with 50 different agencies, it now has four big ones and a few boutique agencies that it works with.

The big word for us is about commerciality – it’s about being seen as a commercial function. Effectiveness does that in leaps and bounds from where we were a few years ago.

“We keep it simple and we’ve built really strong links and relationships with our core agencies so they act as an extension to our team. We tend to work pretty collaboratively but we’ll still drive the agenda,” she explains.

Direct Line is clearly fairly advanced in terms of its understanding of marketing effectiveness. But Constantine admits there are still challenges. Chief among these is recruitment – it has taken nearly three years to fully staff the team and find people not just with the right skillset but the right attitude.

However, she says repositioning to make effectiveness part of the marketing process, not an afterthought tacked on at the end, has been relatively smooth sailing because the company was clear from the outset about what it wanted to do.

“[You have to be] clear with your brief and then people will either respond positively or they will come to you with a challenge on that and we haven’t had any of that. The big word for us is about commerciality – it’s about being seen as a commercial function. Effectiveness does that in leaps and bounds from where we were a few years ago.

“But the job is never done and it keeps moving. We are very much looking now at the new big things coming along and what our next gear is as a team.” 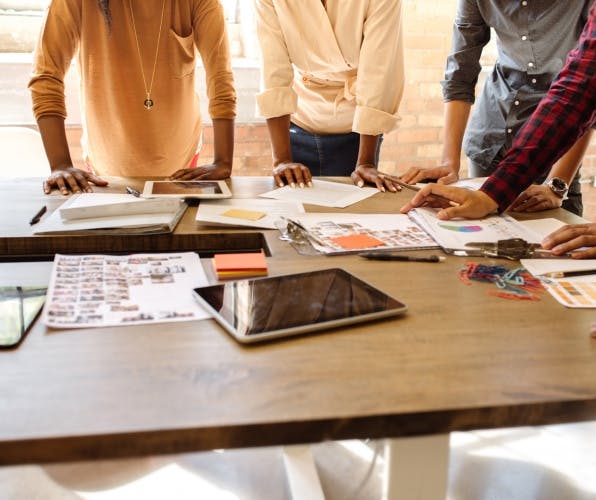 Find out how to make the most of your media spend in a multichannel world. 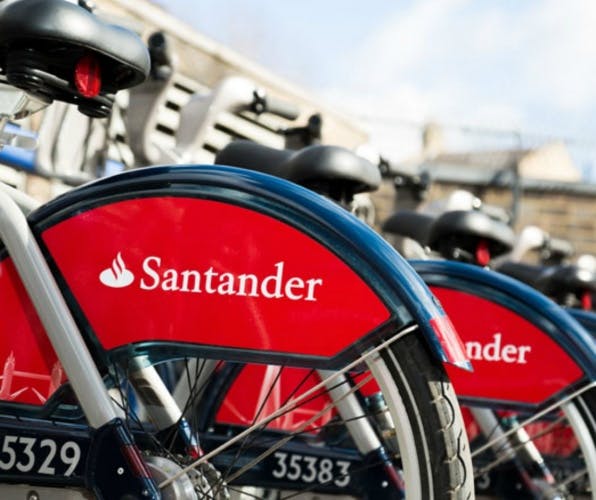