Kerry Chilvers, marketing director of the brand, says the campaign is an attempt to “bring to life the service that Direct Line provides”.

She adds: “There has been a shift in what consumers want. It’s no longer just about price. Customers want to know what they can expect should the worst happen. This is why demonstrating our size and expertise is fundamental to the new campaign.”

The TV ad, which breaks tomorrow, (1 September) also drops Direct Line’s familiar audio ident. The phone and mouse icons, however, are still seen at the end of the new spots. It will be supported by outdoor and press activity that will focus on a single home, car, pet and business insurance offering.

Ads will identify the brand with a red line and the “Take the Direct Line” strap.

The campaign is the first fresh activity for the brand since parent firm Direct Line Group, which also houses the Churchill and Green Flag brand, was setup earlier this year. DLG is expected to be floated by owner Royal Bank of Scotland by the end of 2012 after the state-owned bank was forced to sell assets following its bail-out by the Government in 2008.

Marketing strategy for DLG is currently being overseen by Mark Evans on an interim basis after Rick Vlemmiks quit earlier this year after just five months in the CMO role.

Media planning and buying for the campaign was handled by MediaCom. 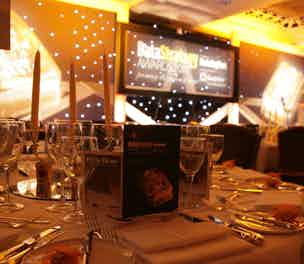 If your team has developed a superb strategy or campaign thanks to data insight, then it’s time to enter the Data Strategy Awards 2013. 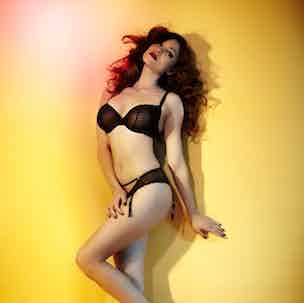 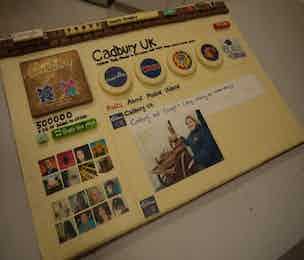