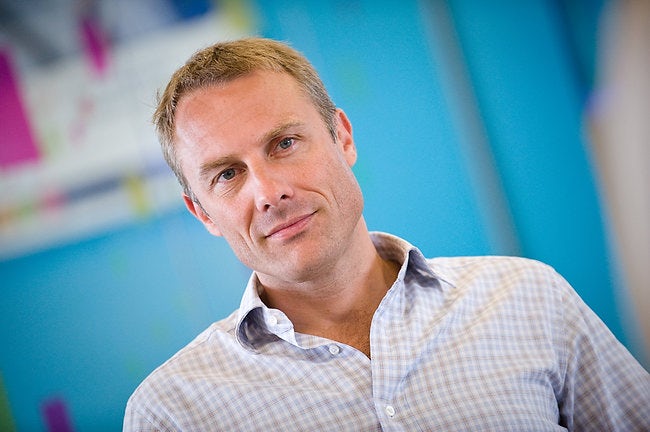 A spokesman for the insurance firm confirmed that Vlemmiks has decided to temporary leave the company to “concentrate on his charitable fundraising efforts.”

Vlemmiks will no longer run the company’s marketing team, but he will continue to report to the company’s chief executive Paul Geddes.

Mark Evans, director of customer efficiency, will take over the role in the interim, which will see him assume responsibility for the insurer’s UK brand portfolio as well as its business-to-business offering and international activity in Italy and Germany.

It is not known when Vlemmiks will assume day-to-day marketing responsibilites.

Vlemmiks joined the company in January from British Gas where he was commercial director for just 18 months after being promoted to the role amid a wider restructure of its senior management team.

The group rebranded from RBS Insurance in February, a move that was prompted by its owner Royal Bank of Scotland being forced to offload its car and home insurance operation by the end of 2012. 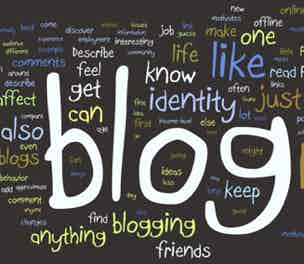 The amount spent on content marketing is to rise significantly this year, according  to data from the Content Marketing Association but  industry experts have warned marketers to consider the numerous pitfalls that could cause brand damage before diving head first into what is still a relatively new marketing discipline. 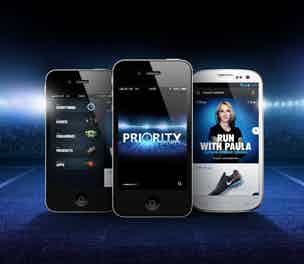