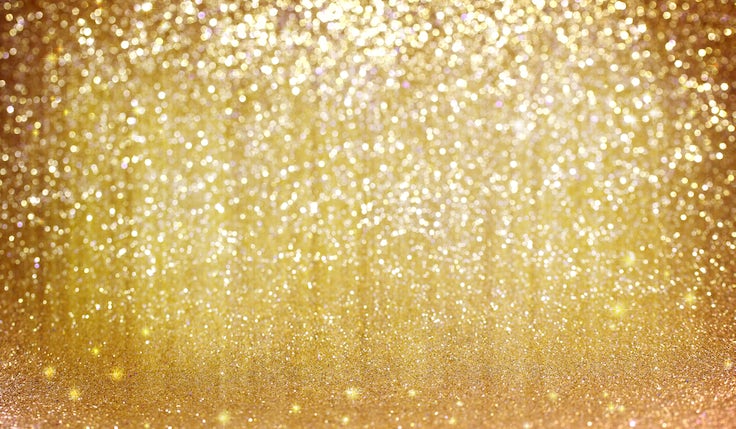 Direct Line Group has taken home the prestigious Grand Prix award at the Marketing Week Masters. The brand launched its ‘We’re On It’ campaign last March, replacing its highly effective ‘Fixer’ activity. Not only was it a tough act to follow, the insurance business launched just as the pandemic was taking hold, but overnight the new activation exceeded expectations by performing well across every possible metric.

Meanwhile, KFC also proved to be a big winner. As well as scooping the award for Brand of the Year on Monday (18 October), which is sponsored by The Independent, it also claimed prizes for both Brand Innovation and PR and Brand Storytelling for its first global marketing campaign.

Despite spending the past 64 years telling people its food is ‘Finger Lickin’ Good’, the fried chicken brand decided to censor its much-loved slogan as a result of the Covid pandemic. “That thing we always say? Ignore it. For now,” the brand told people.‘You can feel the creativity’: KFC on building a ‘brand for the nation’

KFC’s agency Mother London was also a winner, taking home the prize for Agency of the Year for its work with the fast food giant, as well as Ikea, Stella Artois and Uber.

Camelot also joins the winning pack, having claimed the award for Long-Term Brand Building Excellence for its work putting The National Lottery back on a winning streak. Camelot CMO Keith Moor was also revealed as the Marketer of the Year on Monday, making it a successful week for The National Lottery operator.

Elsewhere, travel firm Forest Holidays took home the prize for Marketing Team of the Year for its work strengthening its positioning during the pandemic.

As well as repositioning the brand, Forest Holidays built a digital trading platform, refined every aspect of the creative execution online and on location, aligned its guest communications and developed a new brand toolkit. This was all delivered to its 800 team members through a sequence of brand inductions and masterclasses designed to harness the passion behind its purpose and customer proposition.

Claiming the prize for Best Use of a Small Budget was Weetabix for its much talked about ‘Beanz on Bix’ campaign, proving you don’t always need enormous amounts of cash to raise brand awareness.

Other winners include Dove for Brand Purpose, Co-op for Best Use of Influencers, and Tempcover for Digital Transformation, while British Business Bank was named Diversity and Inclusion Champion.

Russell Parsons, editor in chief of Marketing Week and the Festival of Marketing, says: “The winning brands, campaigns and initiatives are bursting with creativity, innovation and delivery of business outcomes.

“They’re also demonstrative of the industry’s resilience and ability to think and act differently. And following 18 months that have tested people in ways they would never have imagined, there is plenty of all of that evident. The quality represented here should offer everyone in the industry a huge fillip.” 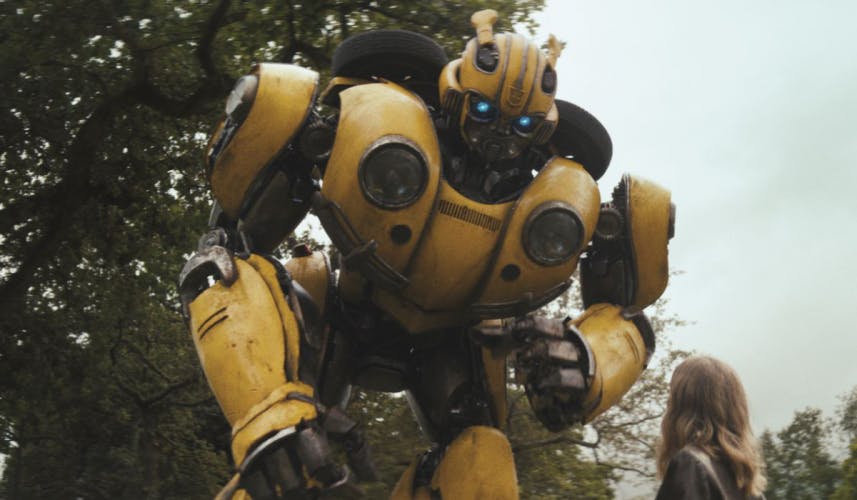 The insurance brand has retired Winston ‘The Wolf’ Wolfe despite its “spectacular” commercial success as it looks to refocus on its brand and building brand salience.