On social media, Direct Line has also seen an increase in “positive chatter” according to Pearson. She said before the campaign launch any communication they had was mostly negative and generally revolved around claims issues.

Now, however, people are engaging with the brand around other aspects. For example during the tube strikes when Direct Line offered to “fix” commuters travel-related problems by sending them stress relief packages it saw a 600% increase in impressions, claimed Pearson.

“There have been positive movements in our brand personality and key brand scores are consistently increasing over time. We are starting to see people become more emotionally engaged with the brand, although those metrics take a long time to shift.

“The connection with the brand is on an upward trajectory. Although it is not huge yet it is moving in the right direction,” she said.

Figures from YouGov BrandIndex back up Pearson’s claims. The brand has experienced across the board statistically significant improvements in metrics ranging from value to quality and satisfaction.

Consideration is also up by a statistically significant 2.7 points to 23, as is purchase intent. Although Pearson was reluctant to speak to the commercial impacts of the campaign so far, she did say spontaneous awareness of its home insurance products is up by 3% since its launch and that it sees an uplift in “likeability” when comparing people’s opinions of the brand before and after they watch its ads.

“As a direct-only brand we have to drive brand preference if we want people coming to us not just going to price comparison sites. We have great indications that this is working,” she said.

Positioning as “the fixer”

Pearson credits Direct Line’s positioning as an insurance company that can fix people’s problems, as opposed to talking about price or cover, as the reason for the campaign’s success so far.

“We are not talking about price or offering something gimmicky, the idea is that when our customers need us we can fix their problem.

“All people [the insurance sector] talk about is price and cover, we are talking about insurance at the point of need, consumers appreciate that,” she said. 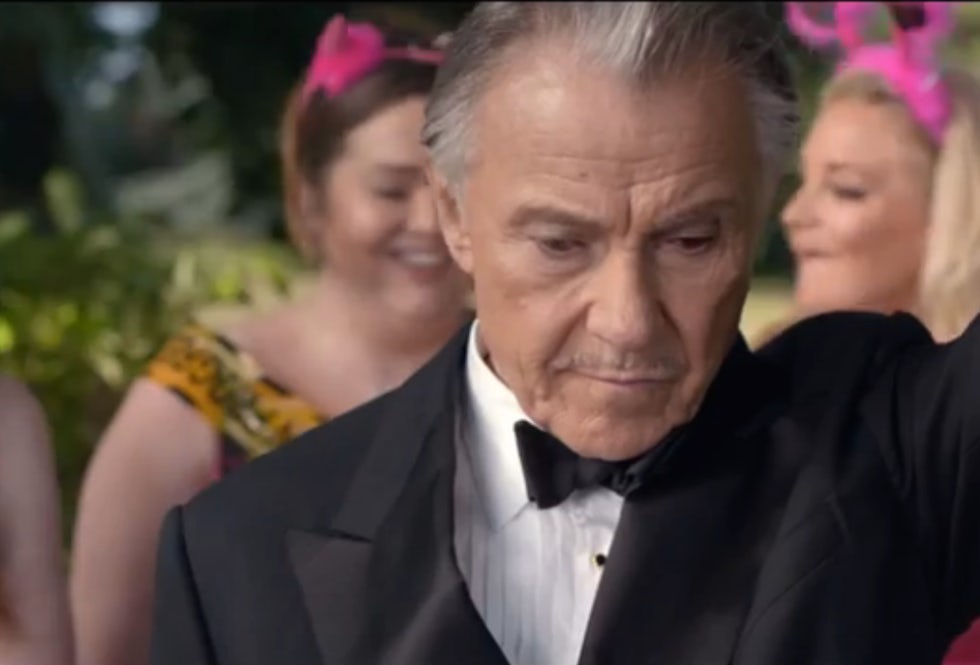 Direct Line is set to launch the next iteration of its campaign today (4 September). It will focus on its motor insurance and a change to its policy that guarantees a hire car for all customers whether they’ve had an accident, their car has broken down or it has been stolen.

A TV ad features Keitel reprising his role as the Wolf from Pulp Fiction and once again representing “the fixer”. He helps a group of ladies on a hen weekend that have had an accident outside a golf club.

They are worried their plans have been ruined with the spot aiming to convey the message that they will be able to get access to a hire car from the moment they need it.

“This is about dealing with the things that cause hassle when people are claiming. There is nothing worse than having an accident or your car stolen and finding out your policy doesn’t cover for a replacement vehicle,” said Pearson.

‘Throwing down the gauntlet’

The TV campaign will be supported by print – with a Metro cover wrap planned for a couple of weeks to point out Direct Line’s points of differentiation – as well as digital banner and social activity that will focus on “everyday fixes”.

“We are throwing down the gauntlet to our competitors. We want people to go and check if their car insurance offers the same benefits. That as a campaign strapline is a useful device to imply that our product is different and plant a seed of doubt that maybe people aren’t covered how they thought,” she said.

The new push evolves the campaign idea. While the message remains the same, Direct Line is hoping to inject more playful humour and personality into the ads and is better integrating it across media.

Plus while the budget is broadly in line with previous campaigns, Direct Line is pushing more money into online and digital and creating more of its own content as it looks to create a seamless experience.

“We have got to the point where we are comfortable in our own skins with this campaign,” she concluded. 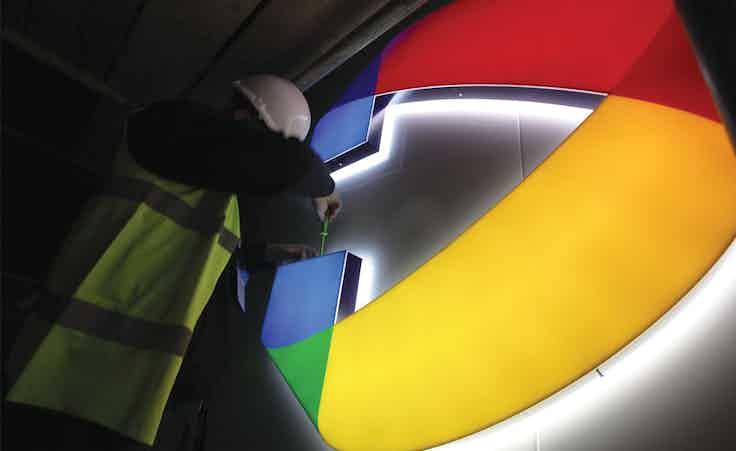 The insurance group’s marketing director explains how it went back to square one to fix its service and help customers see the value of insurance beyond price.

Pernod Ricard aims to expand on its “consumption moments” strategy and widen its target audience by setting its sights on female whiskey drinkers and seeking new ecommerce partners. 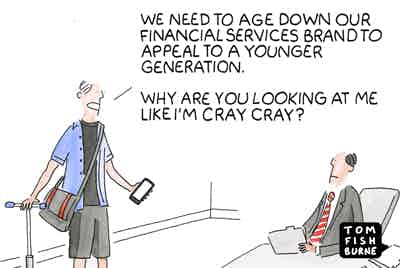