The retailer said like-for-like sales of general merchandise – which includes clothing, footwear and homewear – fell 2.1 per cent in the quarter. Analysts had forecast non-food sales would fall about 1.4 per cent.

Marks & Spencer said the period was a “challenging quarter” for the general merchandise market, with “unseasonal conditions” and “higher than ever levels of discounting”.

The retailer said it held its full-price trading stance for much of the quarter but as the level of promotional activity intensified in the run up to Christmas, it responded with a number of promotions. However, elsewhere rival retailers including Next and John Lewis have been hailed as “festive winners” as their gambles to resist the temptation to discount over the festive period paid off.

As a result of Marks & Spencer’s investment in promotional activity it now expects its gross margin in the general merchandise division to be down 30 to 50 basis points, meaning its margin will be broadly the same as last year.

The retailer says its re-focus on the quality and style of the range helped it mark “small market share growth” in womenswear for the first time in three years, according to Kantar figures for the 12 weeks to 24 November.

Marks & Spencer’s food business remained its strongest performing division, with like-for-like sales up 1.6%. The retailer ran a high-profile marketing campaign over Christmas that had a strong focus on food and starred celebrities including Helena Bonham-Carter and Rosie Huntington-Whiteley. It carried the strapline “Believe in magic and sparkle”.

The retailer also credited M&S.com for delivering a strong performance in the quarter, with total sales up 23 per cent over the eight week Christmas trading period. It said this was driven by consumers increasingly turning to mobile, with orders from tablets up 100 per cent and from smartphones up 80%, improving both traffic and conversion rates.

James McGregor, director of retail consultants at Retail Remedy, says Marks & Spencer’s third quarter “remains a story of two halves”, with the problems of its non-food division accentuated by the fact that food is consistently delivering increased footfall into stores.

He adds: “Despite the Christmas marketing campaign positively targeting a wider age group, the business is still failing to appeal to its desired customers in store.

“The customers M&S wants to attract are more attuned to the aesthetics and ambience of Next, House of Fraser and ZARA, not the lifeless, confusing and commodity-driven racks still found within the majority of M&S stores.

“M&S’s problem is that there’s always a danger of turning up to your grandmother’s 80th to find you are both wearing the same M&S dress.” 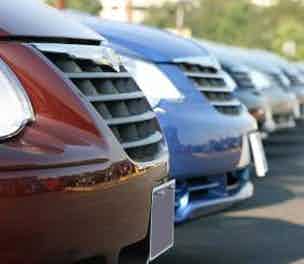 UK car marque’s efforts to broaden their appeal to different audiences helped boost UK car sales in 2013, according to the Society of Motor Manufacturers and Traders (SMMT). 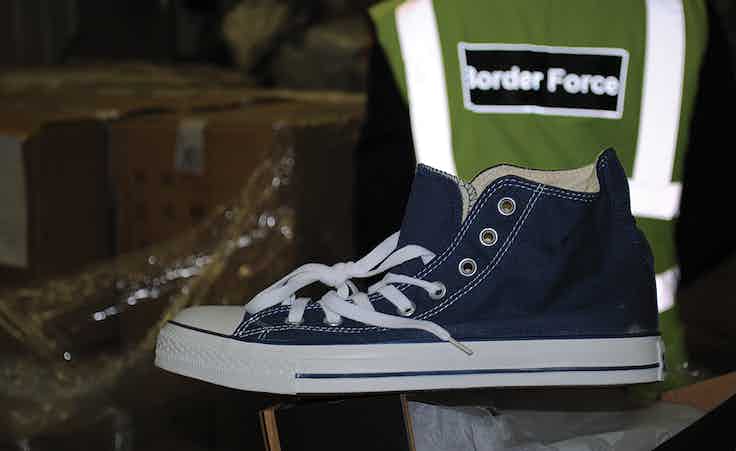 Marketing Week investigates a £10bn online counterfeit industry that is exploiting social media to pose as brands and finds out what the authorities and companies are doing to fight back.