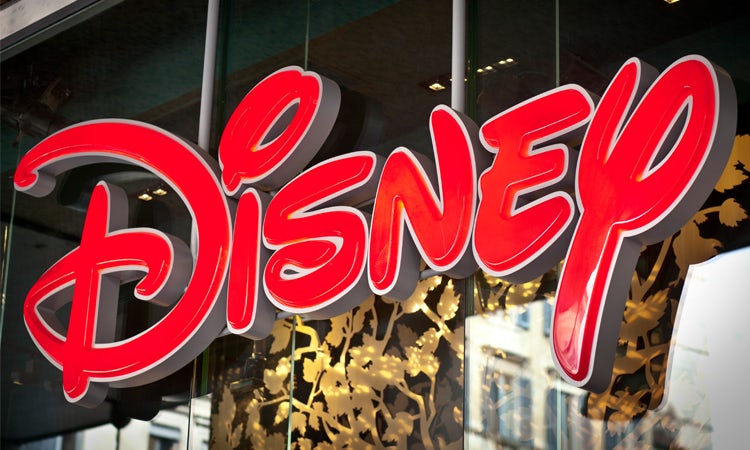 Disney is transforming the way it works. From building up its in-house creative team to upskilling hundreds of its employees, especially in digital, the world’s largest entertainment organisation wants to make sure it is “uniquely placed” to offer clients and their agencies much more in a changing, and challenged, media landscape.

“As we all know, the agency world is really evolving at the moment and they are less disciplined than they once were,” Disney’s chief marketing officer, Anna Hill, tells Marketing Week.

“The media agencies want to be able to go to their clients with partnership ideas. If we go to them with our slate and opportunities they feel like they can offer that.”

Around three years ago Disney decided to really push the development of its in-house creative team. There are currently between 25 and 30 people who specifically create content for Disney and, increasingly, its partner brands.

And as Disney really ramps up its focus on partnerships – which have recently included collaborations with Harvey Nichols for Mary Poppins and eBay for Ralph Breaks the Internet – it is looking to have a closer relationship with external creative and partnership agencies to help it figure out how it can do more with the agency side of the world. This is where it sees a big opportunity to grow.

However, while more is being done in-house, Disney still very much relies on its main media agency (OMD) and external agencies to keep it “on its toes so it doesn’t slip back into old habits”.

“Media agencies are awesome at coming in and showing us the outside world, which we have to keep on top of.”

READ MORE: Why Lego is ‘upping the ante’ on its in-house creative agency

Is Disney in-housing because it’s cheaper?

Hill says cheaper is an “odd word” but that doing things in-house is definitely more efficient – particularly when it comes to spending in terms of performance marketing.

“Every dollar or pound we’re spending we can see where that’s going so it’s just more easy to track,” she explains. “And for financial teams it’s really important for marketers to be able to demonstrate the value of what we’re doing.”

On the creative side, Hill says while it can be cheaper to do things in-house because work gets done quicker, it is more to do with that fact that Disney knows the brands it works with so it knows what they “can and can’t do” and is “happy to take the risk”.

Disney measures the effectiveness of its creative in a number of ways, from getting feedback from a dedicated panel to AB testing on social media. For example, it will often serve two or three different articulations of an ad on Facebook and play around with the length or creative to see which resonates best.

In future, Disney says it would like to be able to tap more into people’s emotion, such as tracking where people’s adrenaline is at its highest and where their pulse quickens.

“You can’t capture attention for 60-minutes, so where are the peaks and troughs? Where is it that we’re losing audiences?,” Hill says. “At the moment we’re not that sophisticated in that space but we’d love to get there.”

Over the past 18 months, Disney has taken 400 to 500 employees across marketing, sales, HR and finance through a programme to educate them in the digital space. It even showed its former president Diego Lerner how to post content to Facebook.

“You’ve got to change the thinking at the top,” Hill says. “We were saying to [our president] we need more people and more money, and people were saying no you don’t, digital is cheap or free, why can’t you do it yourself? It’s not free, it’s not cheap. We needed him to realise what was going on so then he would support the asks we have as a business.”

READ MORE: Disney shifts focus to put digital content at the heart of its brand partnerships

Every new person that Disney hires, even those that don’t have a digital role, are overseen by Disney’s digital boss to make sure they understand what the business is doing digitally and can get involved.

Disney is also looking to play a bigger role in the purpose-driven space.

From partnering with the FA to try and encourage more girls to play football, to getting children to eat healthier through the initiative with Change4Life, Disney believes its characters have the power to change and influence behaviour among younger children.

“We believe we have an absolute relevant place to play in this because a lot of our audience sits in families,” Hill says. “We know, and we’ve got evidence on this, that our characters are so loved that actually they can be much more influential than you can sometimes be as a parent.”

Disney and Change4Life’s government-backed ’10-minute shake-ups’ partnership is now in its fifth year, an ongoing effort to get children to be more active with the help of Disney characters. This year, two million people across the country took part. 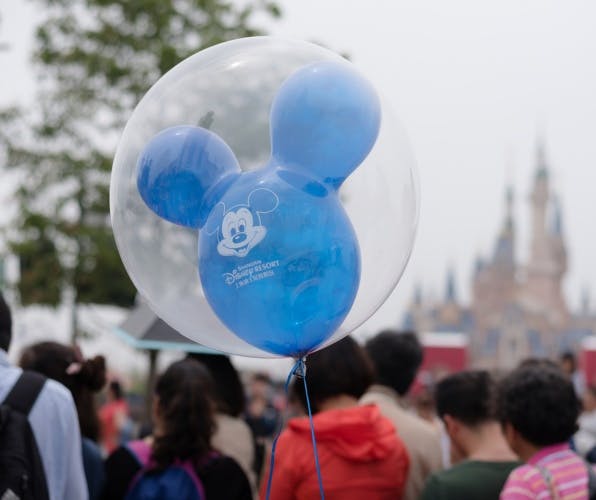 Disney is launching its own digital ad network as it looks to “monetise content that hasn’t been monetised in the past”.