The activity is based on research run by Disney which found that parents often find it hard to get their children to eat well and take part in regular physical activity. Disney hopes to reach two-thirds of mums with its message, using Disney assets including its characters and stories to inspire families to be healthier.

The content showcases funs ways to incorporate good eating and exercise habits. Created by Kingdom London, it features stories and characters from Disney brands. For example The Jungle Book will be used to encourage children to eat breakfast and Finding Nemo to inspire families to go swimming. 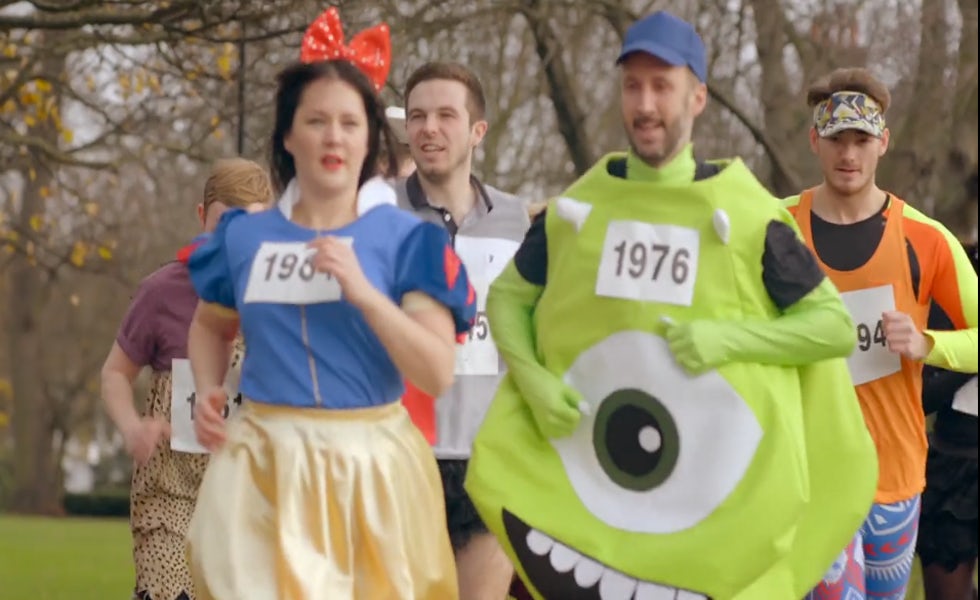 It has also enlisted the help of vloggers from lifestyle blogging site BritMums to tell their stories about the challenges of encouraging kids to eat healthily and how with a little imagination people can address these. Further tips can also be found on disneyhealthyliving.co.uk

Anna Hill, CMO at Disney UK & Ireland, says: “We know parents can find it a challenge to ensure their children are eating well and being active – and when they are trying to get their whole family to develop good habits, we believe Disney can help make it fun and simple.

“The #HealthilyEverAfter campaign uses the power of our stories and characters to inspire these behaviours and encourage parents to share their tips with other families around the UK. In the coming months and years, we will continue to try to do our best to help families in the UK live more healthily.”

The move follows a number of initiatives from Disney to encourage people to lead healthier lifestyles. In 2006 it became the first major global media company to establish clear nutritional guidelines that govern the types of partners it will work with.

Last year, it partnered with Public Health England on its Change4Life activity. It has also pushed healthier living with Star Wars by offering merchandise including a water bottle in an attempt to get children to drink water rather than fizzy drinks.

Yet Hill told attendees at the IAB Engage conference last year that there is still more work Disney can do in this space. “This is about how we can use our characters for good,” she said. 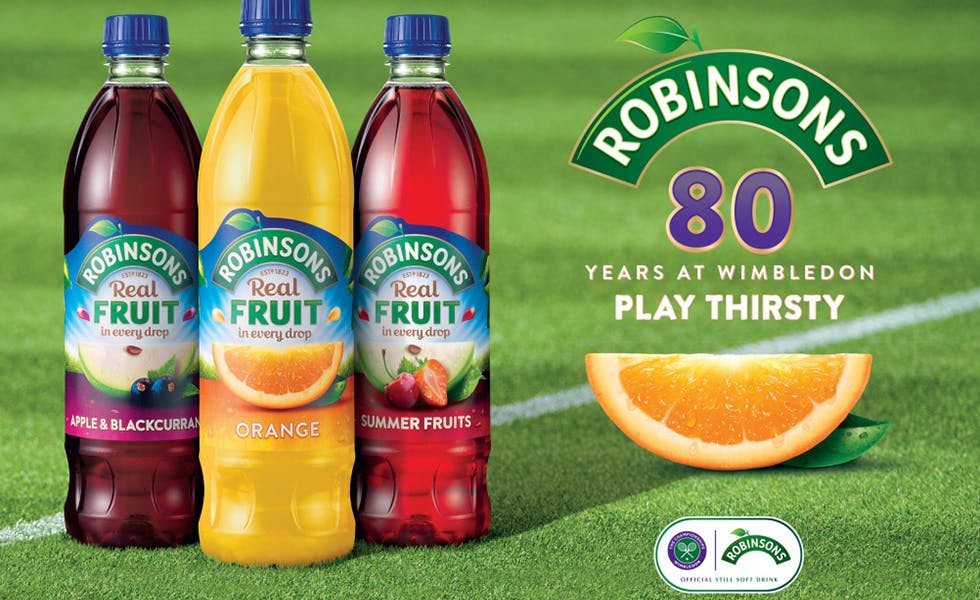 Britvic is determined to adapt to current changes in consumer demand for healthier soft drinks, as it seeks to reduce the average number of calories in its products further in 2016 and launch more brand campaigns pushing its health credentials. 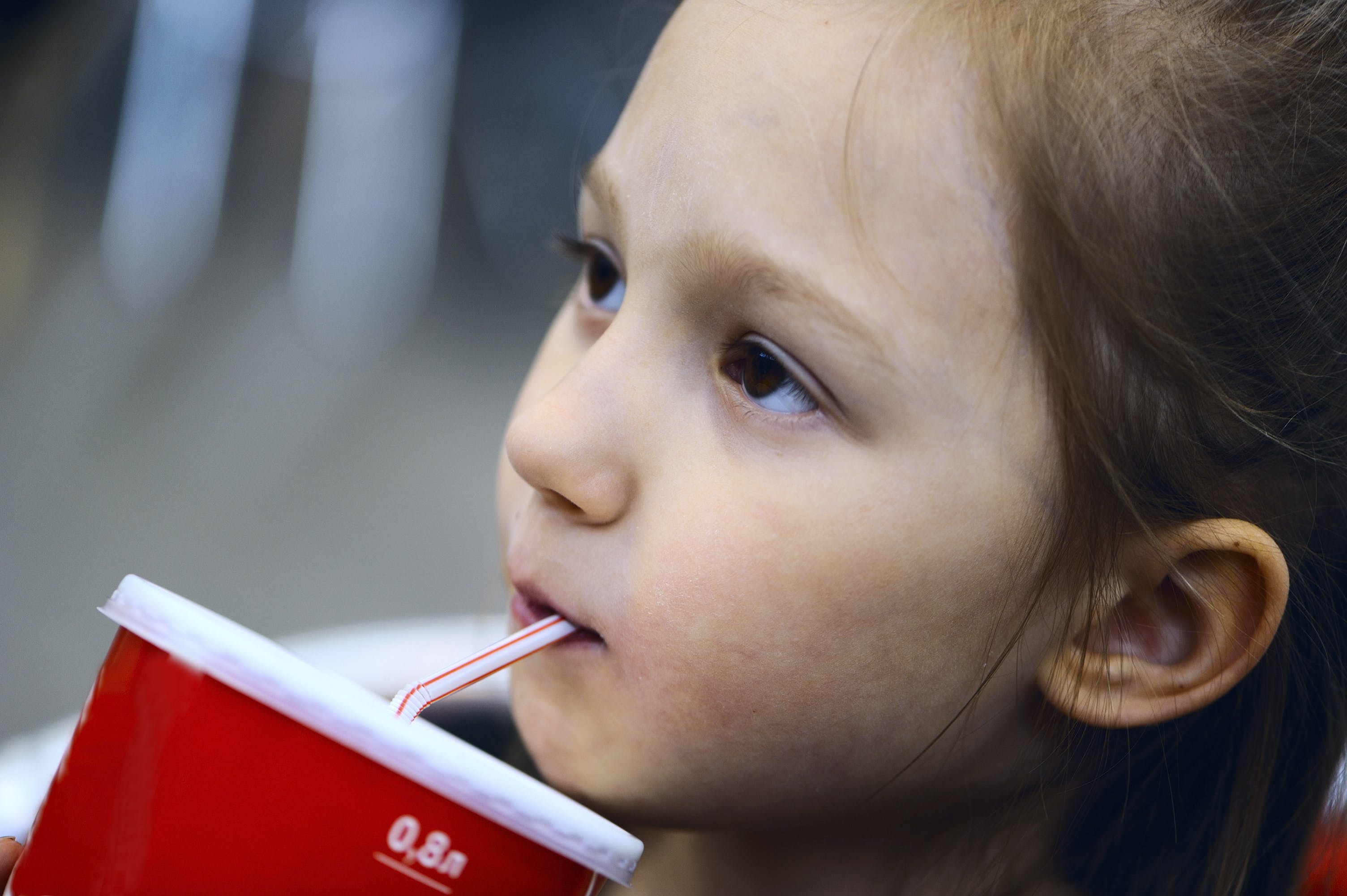 The soft drinks industry has to adapt and change to produce a more healthy portfolio while allowing customers to make their own decisions, according to the British Soft Drinks Assocation’s president Peter Harding.