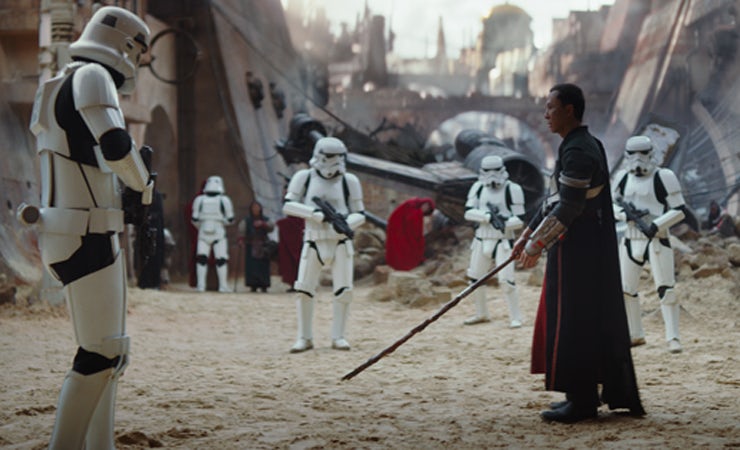 Despite the latest Star Wars film, Star Wars: A Force Awakens, only being released last December, Disney’s UK CMO Anna Hill isn’t afraid the launch of yet another film will create fatigue.

Rogue One: A Star Wars Story will be released on 15 December. It takes place before the original films but has been labelled as a spinoff because it does not feature the story arch of the Skywalkers. The aim is to test consumer appetite for the wider Star Wars universe, not just a plot involving the characters from the original films (even if Darth Vader does feature).

Star Wars is planning further films in the original series, as well as more spinoffs including the story of a young Hans Solo. And Hill says Disney is confident Star Wars, which it bought for $4bn in 2012, can replicate another one of its franchises: Marvel.

Hill tells Marketing Week: “We definitely don’t think there is going to be any fatigue – now or in the future – as the Marvel model has paved the way. We launch a new superhero movie every year but each one seems to do better than the last.

“The key is to not talk about Star Wars 365 days a year, we’re sensitive to that being the wrong strategy. We’ve been very careful to only really begin major marketing activity eight weeks or so before the launch of Rogue One. A big part of our approach is to let fans spread word-of-mouth buzz.”

One of the key lessons Disney learned from A Force Awakens, which generated more than $2bn globally, was to look beyond the conventional Star Wars fan. And Hill revealed that previous brand partnerships with the likes of lipstick brand Max Factor helped the film to secure a female audience just short of 50% in the UK market.

Bringing brands on board 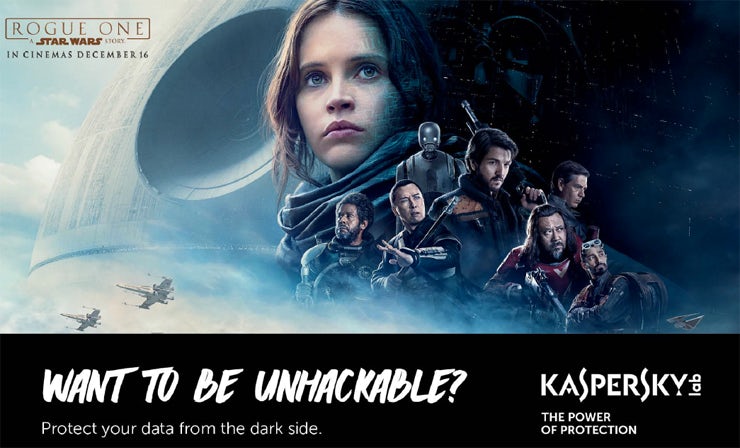 For the launch of Rogue One, Disney has signed up O2, Gillette, cybersecurity firm Kaspersky and World Duty Free as its four main UK partners.

With a heavy focus on experiential activity, the World Duty Free partnership has prominent activity at Gatwick Airport. This includes a display of five character costumes from Rogue One, as well as a VR experience that will put members of the public into the film’s universe where they can tilt their head to interact with robot characters.

Disney is also upping its partnership with YouTube stars. As part of that drive science-mad YouTuber Colinfurze has built a Star Wars’ AT-ACT robot that’s “the size of a house” via a collaboration with eBay.

Hill hopes these partnerships will create mass appeal: “In all honesty there isn’t really an audience we under index in so the key is to create super relevant, honest experiences that have mass appeal.”

She concludes: “We want to continue to build on the female audience but the multi-generational piece is also a focus. If we can get more families to watch the film together than that’s great and that’s why being in an airport feels like a good idea.” 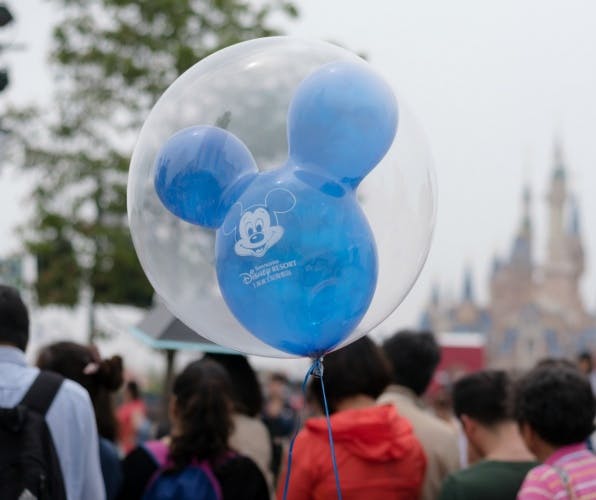 To tell stronger brand stories marketers need to think about the way they structure the data journey, from the purpose of information collection to using specialist insight to go beyond simple behavioural metrics. Speaking at the Data Storytelling Conference today (1 November), Richard Ellwood, head of audience strategy EMEA at The Walt Disney Company, encouraged […] 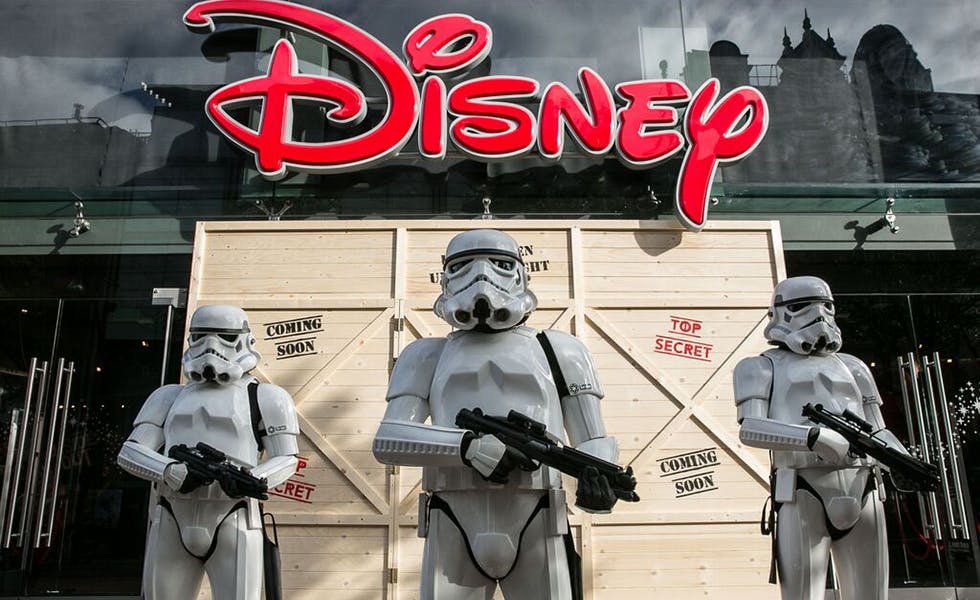 Marketing Week caught up with Lego’s VP of marketing Conny Kalcher at the World Federation of Advertisers’ Global Marketer Week in Marrakech to chat about the iconic toy brand’s next phase.