Agersens is an Australian technology startup specialising in agriculture and animal husbandry. Its first product is the eShepherd – a GPS-controlled collar and smart device that links to a phone app to help beef and dairy farmers reduce labour costs and increase productivity by automating how they move and control their livestock.

Farmers can create a virtual fence using their smartphone app and the perimeter is relayed to the collar. This emits a sound that the animal responds to when it’s near the virtual fence and trains the animal to move away. Agersens claims the system is more effective than electrified fencing or dog containment systems because animals do not risk getting entangled in wire or suffer uncontrolled shocks. Conventional fencing is also expensive to lay out and repair and difficult to alter if livestock need to move.

Agersens received $2m (£1.54m) in funding, as well as Federal Government support in March 2017, and expects the technology to have a global market. 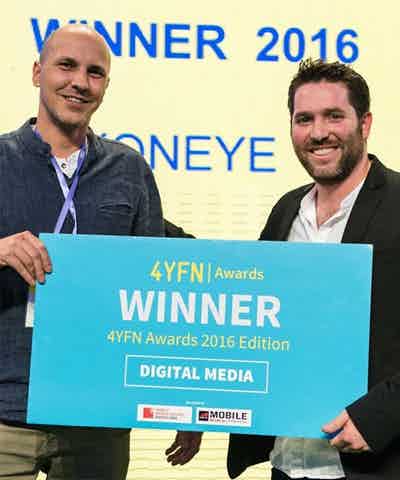 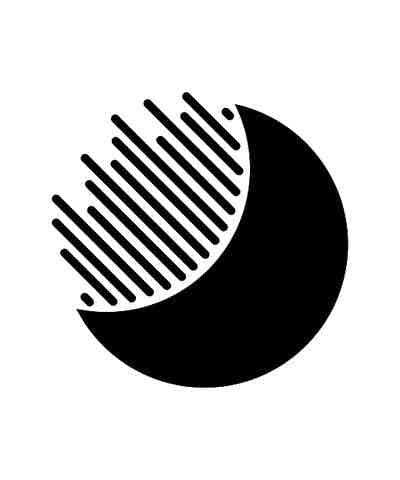 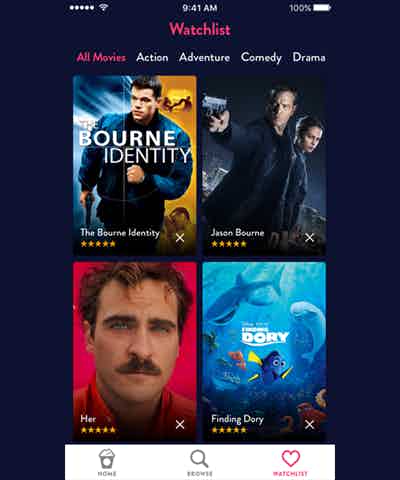 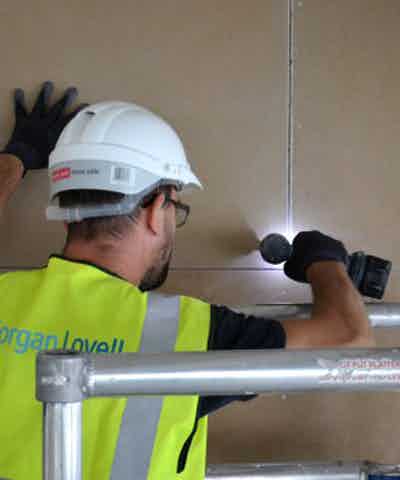 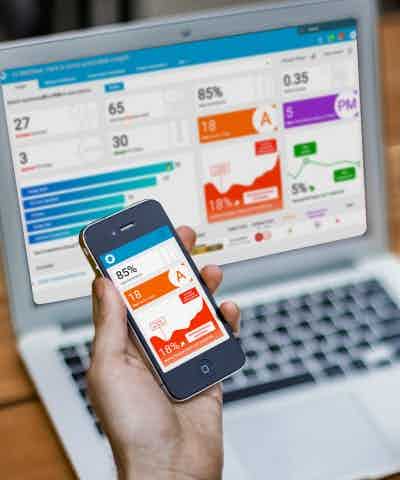