Claiming to be the world’s 100% user-created fashion brand, Awaytomars is based on sharing economy principles and crowdfunding. Launched in 2015, it outsources the initial stages of the creative process to the general public and then using its community it iterates them into designs that can make it to the prototype and eventually production stage.

A different sales model rewards collaboration and profits are shared between the original designers and any community members who provided significant input. The company distributes 30% of its profits to the community, 20% to the designer and a further 10% to contributors.

Luxury and fashion management consultant Alfredo Orobio has garnered 10,000 active users in his community from 90 countries and has attracted the attention of industry experts, being named Fast Tech Pioneer at the Centre for Fashion Enterprise, the University of Arts London.

He has a ‘creative commons’ approach to his concept, with WGSN Insider reporting “I want people to copy [the idea]. That will be so much more interesting for the future of design”. 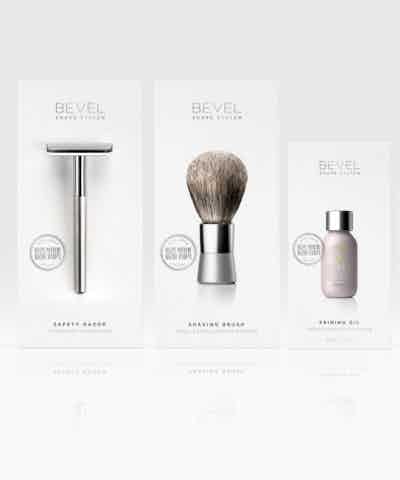 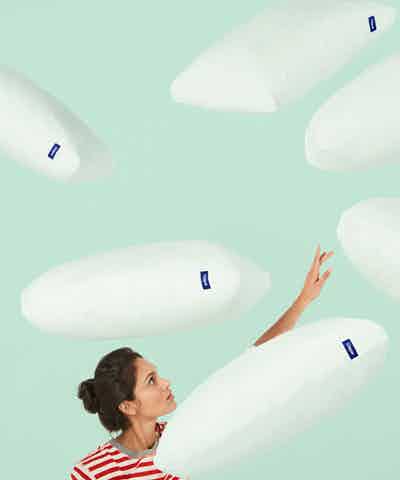 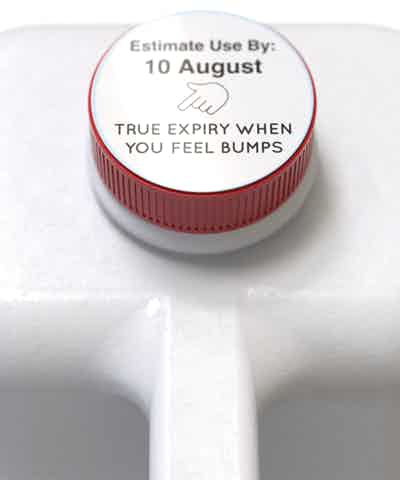