GoodGym is a community of runners who get fit by doing good. Runners support elderly people in their local communities, as well as giving thousands of hours of volunteering time to community groups and projects, usually in the form of hard physical tasks.

Ivo Gormley launched the business in Tower Hamlets, London, in 2009. Frustrated by the exercise options, he started running to visit an isolated older man once a week. GoodGym grew out of this and group runs became a way for people to get together and run to do a task in their area.

Supported by New Balance and BT, GoodGym has had funding from Nesta, the Big Lottery Fund and local authorities in each active location. It is live in 31 areas around the UK with more in the pipeline. There are currently more than 3,000 members who have completed over 40,000 runs. Participation is free but 60% of members donate £9.95 a month. 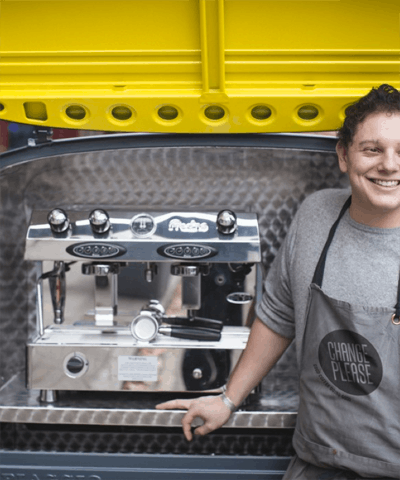 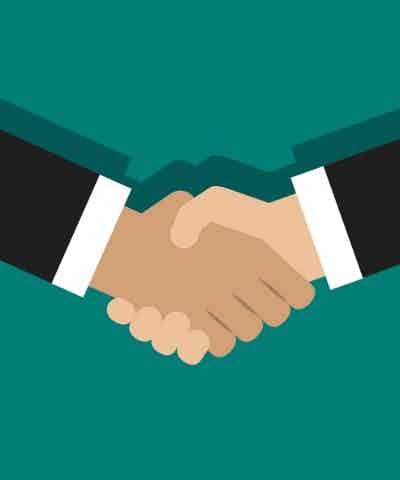 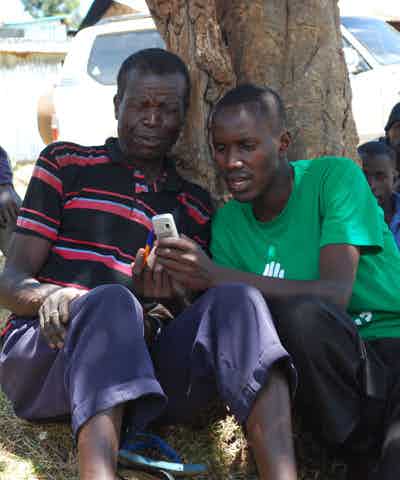 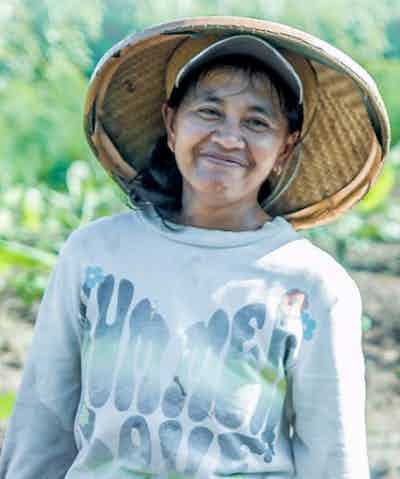