Data and data privacy are hot topics in today’s world, presenting a challenge for marketers. People.io has spotted an opportunity to redress the balance, giving consumers control of their data while enabling brands to access real-time insights.

Its website and app enable consumers to license their own personal information, such as likes and dislikes, to brands in return for product discounts or rewards.

People.io was formed in London in August 2015 by Nicholas Oliver, formerly global creative technical director for WPP agency Team Detroit, where he worked with Ford Motor Company to identify emerging technologies to enhance interaction with consumers.

More than 3,000 users registered for the beta version of People.io during its launch in January 2016 and the company is running a number of closed pilot schemes with users to refine the product before a nationwide roll-out later in the year. People.io has just closed its second round of investment. 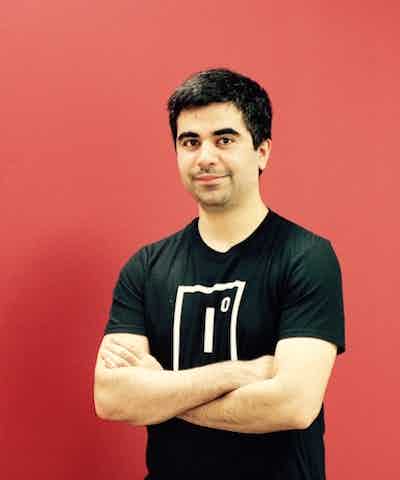 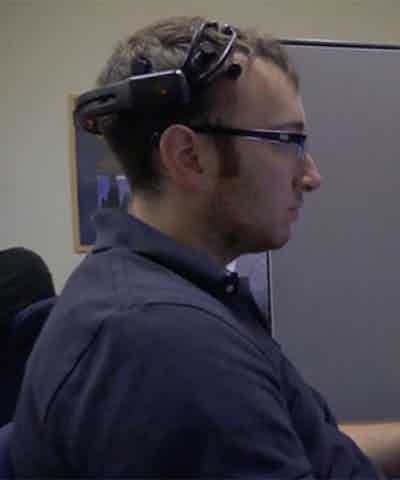 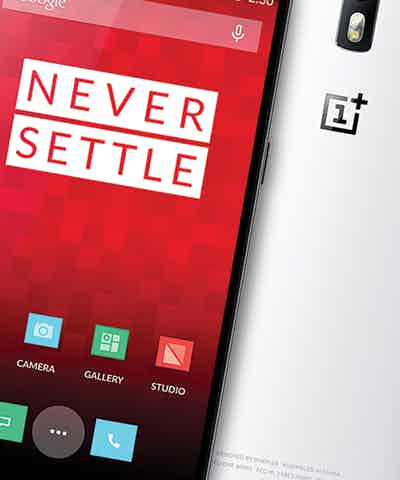 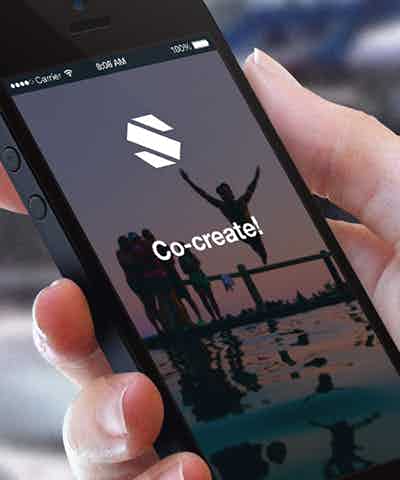 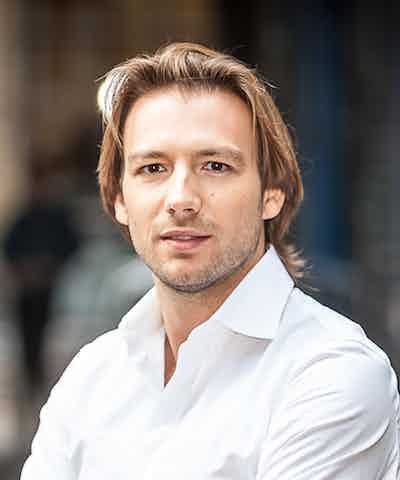