Many of the complainants were cancer patients or knew someone who had suffered from cancer, the ASA told Marketing Week earlier this year. The campaign also prompted criticism from Breast Cancer Awareness, which slammed it as “upsetting, incredibly insensitive and divisive”.

The Advertising Standards Authority said the ads “reflected the genuine views of people who had been diagnosed with pancreatic cancer”, views that were clarified by text detailing pancreatic cancer survival rates.

“We considered that this put the quotes referring to other types of cancer into context and that, when considered as a whole, the ads were unlikely to cause serious or widespread offence or unjustifiable distress,” the watchdog added.

Pancreatic Cancer Action had previously apologised to anyone upset by the campaign but said it needed to raise awareness of the disease. In its submission to the ASA it said it had received hundreds of messages of support including from people affected by pancreatic, testicular, cervical or breast cancer. 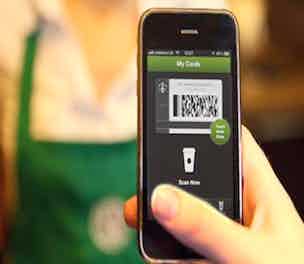 Starbucks has credited its ‘best-in-class’ loyalty programme for helping to boost global sales at its coffee shops but revealed that sales at its UK business fell for the first time in 16 years as it shut a number of unprofitable stores.