In a statement to the stock exchange this morning (24 February), the companies said talks were at a “very preliminary stage” but no transaction is imminent. They also said no decision has been made regarding the structure of the resulting company after a merger.

Under stock market rules, the two companies have a month to announce whether the tie-up is going ahead.

Any deal would create a retailer with a huge footprint in mobile phone and technology retail. Carphone Warehouse has more than 2,000 stores across 7 countries, while Dixons Retail owns 1,154 stores including brands Currys and PC World in the UK.

The pair have both survived the high street downturn to post sales increases. Dixons reported like-for-like sales were up 5 per cent in the UK and Ireland over the Christmas period, while Carphone Warehouse saw sales rise 3 per cent in the quarter to 28 December.

Based on combined market capitalisations, the merged firm would have a value of more than £3.5bn. The resulting company could expect significant synergies, although it is not known how it would impact marketing.

Dixons has recently taken steps to shake up its marketing, appointing a new agency in AMV BBDO and hiring Telefonica Digital’s CMO Gary Booker as its chief marketing officer for the UK and Ireland. Carphone Warehouse, meanwhile, has recently inked a deal to launch standalone Samsung shops aimed at competing with Apple’s retail stores.

It also launched a marketing campaign at the weekend to promote its new in-store tablet shopping service, Pin Point. 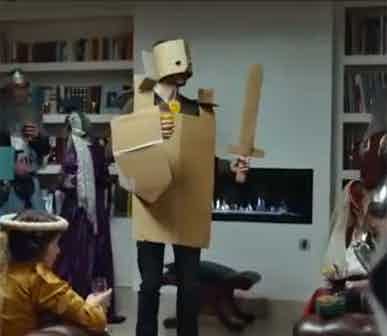 Carphone Warehouse is launching a £10m campaign to promote its new in-store tablet-based shopping service Pin Point as part of wider plans to improve its perception as a market leader in mobile phone retail. 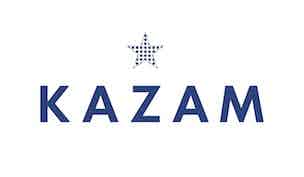