Combined with the scandal of companies like Wonga and Lloyds sending letters to customers/borrowers under the name of fake solicitors to “jolt” them into action and it’s easy to see why direct marketing is beginning to develop an image problem (again). By the way, these fake letters are personalised pieces of communication so do fit the DM definition.

You can protest all you like that it is down to some black sheep and the majority of DM players abide by the rules – but everyone gets tainted by association.

Yes, it’s often “the usual suspects” at fault – as the ICO says the majority of complaints in the past year relate to PPI and claims management, debt management and green energy deals. But that doesn’t help when the media (usually TV these days) decides to have one of its perennial scapegoating features on “junk mail” or nuisance calls.

The public is pushing back against poorly targeted and annoying marketing communications. Partly because they have more awareness of where to go to report aggravating messages and it’s a quicker, less cumbersome system – the ICO launched an online reporting tool in March last year. And partly because much of this wrong-headed marketing uses mobile and that is still a very intimate space where the customer truly feels uninvited messages are invasive.

It’s worth revisiting the updated guidance on direct marketing given by the ICO last September when it said: “The rules on calls, texts and emails are stricter than those on mail marketing, and consent must be more specific. Organisations should not take a one-size-fits-all approach.”

So when planning an integrated DM campaign do take note – the digital and mobile element do abide by different rules than any physical element. Sharp practice is out and safe practice is in. 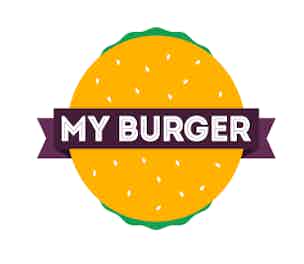 McDonald’s is accelerating efforts to build customer relationships around personalised experiences as it mulls wholesale changes to its marketing in some regions to combat the threat from rivals.

My boss has a new office. By that I mean his room has been redecorated, in the corner of the floor on which he and his entourage sit.