The Data and Marketing Association (DMA) has launched a “micro-upskilling” campaign to tackle a digital skills shortage in the marketing industry, as it encourages businesses to introduce a culture of continuous learning among their teams

The DMA is engaging with its members to pilot the scheme, which will see employers commit at least one hour per week of their marketing team’s time for targeted e-learning to help develop digital skills.

Research from the Department for Digital, Culture, Media and Sport last year found 46% of businesses say they have struggled to recruit for roles that require data skills.

DMA managing director Rachel Aldighieri says there is something of a “perfect storm” for many businesses right now, as inflation puts pressure on the marketing function to prove itself as a driver of growth.

“Obviously people are struggling to both retain marketing personnel as well as acquire and find talent. Then against that we’ve got this climate where marketing itself is being questioned,” she says.

Devoting time towards allowing employees to learn will benefit businesses by bringing more skills into the organisation, as well as helping employers retain the talent they have, she adds.

Aldighieri cites research by Qlik revealing 32% of UK employees changed jobs in the last 12 months because their employer was not offering enough upskilling and training opportunities.

“People are looking for more than just a good salary,” she says. “Increasingly people want to know what their career plan is, and I think the skills programme not only enables people to feel fulfilled in the workplace, but equally helps guide them in their career path.”

Incorporating continuous learning into employees’ schedules doesn’t just make them more likely to stay in an organisation, but will benefit the wider team even if individuals do move on, Aldighieri argues.

“It’s important that the benefits of skills development aren’t just seen as for the individual. It has a much broader benefit more holistically within the team as well,” she says.

On top of this, upskilling marketers will help to bolster the reputation of the marketing industry as a whole, she adds.

Last month, news broke that the government is planning a campaign advising business to divert marketing spend into reducing prices amid the cost-of-living crisis.

“We want to professionalise our industry to build its credibility and to show its worth,” Aldighieri says.

While research suggests there is a significant shortage of digital and data skills, this initiative is not about pitching digital skills against creative, she adds, arguing that these skillsets are complementary to each other.

The DMA hopes its new scheme will help remove some of the challenges of upskilling for businesses. A number of brands, both large and small, will be trialling the scheme over the next few months, and feeding any challenges back to the trade body.

Aldighieri admits that while many marketers have “great intentions” and want to engage in learning, with competing tasks and deadlines it can be difficult to carve out the time. She says the problem is particularly pertinent for SMEs with smaller teams and less resources.

“That’s the reason for starting with just one hour a week, because it’s bite-sized. It doesn’t mean you have to go and do a full on 10-week course. It’s about starting to build in continuous learning to your role,” she says.

The trade organisation is now calling on the government to take a more proactive role in upskilling and reskilling the workforce with core data and digital skills, in addition to further industry funding.

We want to professionalise our industry to build its credibility and to show its worth.

In October 2021, three trade bodies, including the DMA, called on the government to introduce specific budgets for industry-led training schemes. The government had pledged £550m for adult skills training, but “missed [an] opportunity” to fund training already provided by experts in their field.

“Trade and professional bodies are best placed to help, with their strong industry connections and understanding of the skills that employers require most,” the DMA’s CEO Chris Combemale commented at the time.

Aldighieri reiterates that the government should offer training in consultation with trade associations to ensure it will actually make a difference.

“For SMEs particularly, it can’t be training for training’s sake. It’s got to be skills that are going to be transformational for the company. Otherwise they won’t bother,” she says.

The DMA sees upskilling as a critical pillar of responsible growth, but Aldighieri says that continuous learning is also important for ethical marketing.

Responsible marketing isn’t just about things like data protection measures, but also the impact you have on wider society and the people who you employ, she says. Upskilling can help to “democratise talent”.

Allowing marketers to pick up skills while in a job can help those from underrepresented backgrounds in the industry,  she adds.

“Talent doesn’t just come out of a university. There are so many different pools of talent that currently the industry isn’t tapping into. That could be people returning to work. It could be career changers, it could be school leavers. It could be neurodiverse people who previously haven’t been able to access work,” Aldighieri says.

This Much I Learned: P&G on instilling a culture of continual learningIf organisations offer continuous learning to their employees, then educational background matters far less, she argues.

As part of this belief that people are central to responsible marketing, the DMA is consulting with its members to add a people pillar to its code.

In addition to the micro-upskilling initiative, the addition of this pillar signifies the DMA’s commitment to continuous learning as a means for responsible growth, says Aldighieri.

“Much in the same way we have a compliance process for the rest of the code, we’ll have various checks in place to really help our members meet their goals,” she says. 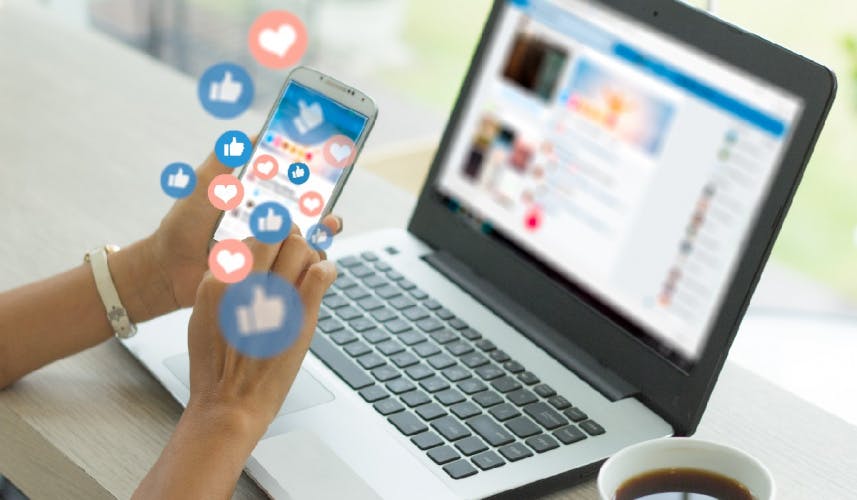 Marketers are rapidly upskilling in social media, ecommerce and data analytics as they look to respond to consumers’ shift online. 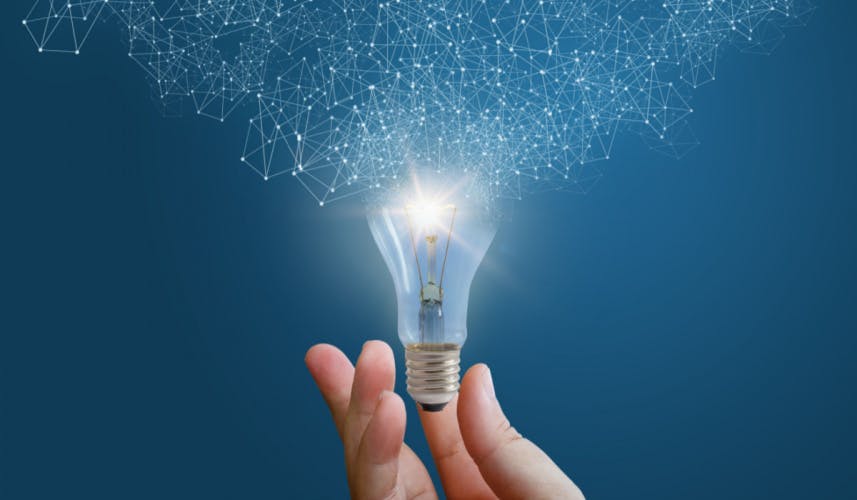 In the latest episode of Marketing Week’s podcast, two Procter & Gamble marketers at different stages of their careers share how they have benefitted from the company’s mentor programme and the constant exchange of ideas. 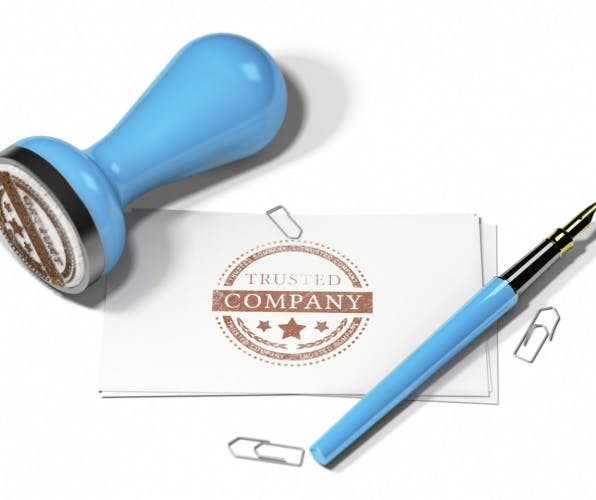 Focusing on “authentic marketing” is key to restoring trust in the profession according to Karmarama’s Mark Runacus, as he begins a three-year term chairing the Direct Marketing Association board.