In April, I called on the likes of ISBA and the Advertising Association to step up their efforts in making the case for marketing clearer. This polemic came amid a tumultuous two weeks that saw marketing and marketers dragged over the coals for being at the root of all society’s ills.

It was argued that the advertising and marketing industries are too easy a target for those looking to score points with their respective constituents as pointing the finger is not seen to cost anything. In short, the value created by the practice and practitioners of marketing is limited so having a pop carried little consequence.

This in mind, it was edifying to hear of the DMA’s plans to promote not only the channel’s attributes but the industry’s value.

First up, a campaign to showcase the best of the best in creativity – a fairly transparent move to convince agencies and, in turn, marketers that the channel is not the hoary marketing dinosaur that some think it is and they should make like Viv Nicholson and spend! spend! spend!

Later this month, a report will attempt to quantify the industry’s value to the UK economy in terms of jobs and contribution to sales.

The purpose, it seems, to be able to bat away criticism and defend against regulation.

An attack of the environmental impact ‘junk’ mail? “Well, we are doing what we can to tackle the issues and, by the way, don’t be too quick to call for an outright ban because you put a multi-million industry at risk”, it can retort.

The introduction of data legislation that could hit the industry hard? “I accept changes need to be made but don’t push too hard or you put thousands of jobs at risk”, as a counter point.

Not revelatory or indeed particularly original among trade associations representing other sectors but a tactic that others in the wider marketing industry need to have the means to employ when the need arises. 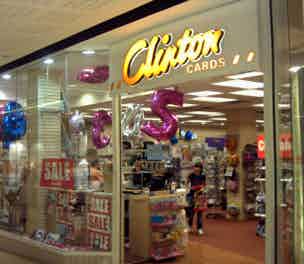 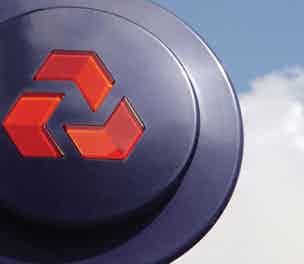 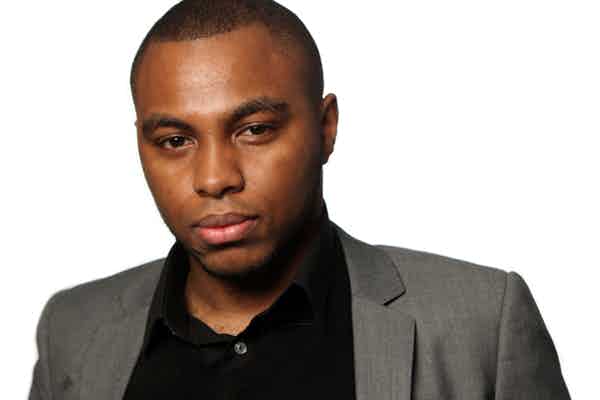 This week Microsoft unveiled its first ever family of tablets, called Surface, to the world – a move the company hopes will start a ‘romance’ with consumers to rival Apple and Android devices.