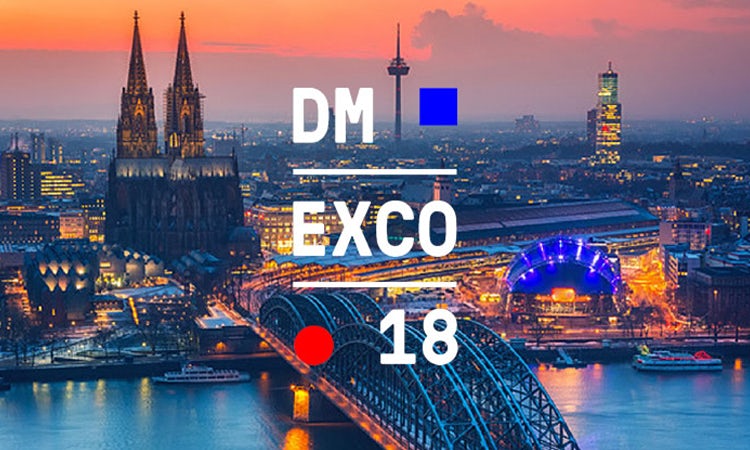 Every year, tens of thousands of people flock to Cologne for one of Europe’s biggest digital marketing conferences. Turn up to the airport-sized Koelnmesse too early and you’d be forgiven for thinking Dmexco – now in its ninth year – has lost its buzz. But after two days at the adtech extravaganza, it is clear it hasn’t. It’s still big, busy (perhaps not quite as much as in previous years) and a hive of conversations this year dominated by GDPR, voice assistants and blockchain.

It does feel different this year though – less international. Word on the grapevine is that German companies had complained that big global players were costing them business – and that Dmexco’s new owners have been trying to make it more Germanic.

One thing is noticeable straight away: there are more women. And it later becomes clear there is a welcome absence of scantily-dressed women who have been hired to promote adtech businesses. Not a cheerleader, fox in hotpants or lycra-clad booth babe in sight.

The girls’ lounge has gone too; there’s nowhere for women to go and have their hair, nails and headshots done while doused in soft pink lighting.

Whether this is down to new ownership or a wider wake up to industry sexism, there is no doubt progress has been made here. Yes men continue to dominate the halls – in line with the make up of this industry – but women are doing business too and this is refreshing to see.

What there is a distinct lack of, however, is brands. Dmexco, which draws more than 40,000 people every year, bills itself as a destination for brands, marketers and agencies, as well as digital businesses and tech pioneers. Yet it still feels heavy with ad tech businesses scrambling to gain attention in an already crowded and confusing market.

Yes there were the usual suspects, the tech behemoths like Microsoft, Amazon, Adobe and Google (which was especially strict and on high-security alert this year, vetting the majority of people before they could get on the stand). But the rest – the retailers and FMCG lot – were few and far between.

I’m working on a platform now to try and engage our brands and marketers with more progressive, or the latest, technologies including voice, AI, VR and AR, and all those emerging, promising platforms.

Is a better marketing job needed or do brands see more value in events like Cannes and Ad Week and our own Festival of Marketing? Are marketers still put off by ad tech and all the confusing jargon that comes with it?

ISBA’s director of media, Steve Chester, says while Dmexco has, rightly or wrongly, not been seen as being directly relevant to brands in the past, this will likely change in future as relationships with ad tech businesses evolve.

“Brands are increasingly seeking to gain more transparency and control of their digital media supply chain with many reviewing the possibility of in-housing,” Chester says.

“Therefore this event will increasingly become more relevant and important as they seek to create direct relationships with ad tech suppliers.”

Looking to the future of ad tech

The brands that were there were talking about different topics as well. The last couple of events in particular have focused on the problems in the digital ad market – brand safety, measurement, viewability. But this year thoughts turned to how ad tech could be used to improve marketing.

There are still concerns. Almost every conversation turned to GDPR. It’s been three-and-a-half months since the biggest shake up to EU privacy law, and yet the majority of businesses are reluctant to say much more than they “are compliant”, “already had good data practice in place so haven’t noticed much difference” or that “it is too soon to tell”.

That’s not to say these things aren’t true; rather, it feels like the industry is none the wiser about GDPR. Even Google, home to some of the cleverest people in the world, admitted it had been having weekly meetings for two years in the run-up because of how complex it was.

What the industry is sure about is that voice assistants are the next big marketing trend.

“We’re talking to advertisers now about how they start thinking about having a sonic identity as more and more opportunities are not going to be about the screen, they’re going to be more about the voice,” said Marco Bertozzi, Spotify’s vice president, head of sales europe & multi-market sales.

“I don’t think we’ve done much in that space but obviously, like any emerging technology, there’s a lot of buzz around voice right now and we should be looking at it,” said Debora Koyama, CMO of Mondelez’s European arm.

“I’m working on a platform now to try and engage our brands and marketers with more progressive or the latest technologies including voice, AI, VR and AR, and all those emerging, promising platforms.”

One step further and there are talks of voice tech being able to communicate visually via projectors or by sending images to people’s phones.

Don’t bet against the VR and AR revolution that is going to happen.

One step further than that, and Google (perhaps hinting that this is something it is working on) is forecasting a future world where augmented reality will be able to seamlessly combine the real world with the digital world.

“Don’t bet against the VR and AR revolution that is going to happen,” the company’s senior vice president and chief business officer, Philipp Schindler said.

“With AR, computing will be done in a very different way – that’s a more long term evolution – but it’s something we need to get mentally ready for, and what this means for advertisers.”

Artificial intelligence and machine learning, of course, were also high on the agenda – alongside cloud computing and the promise of blockchain.

“Blockchain is an opportunity that is not fully here at the moment, especially in ad tech,” said Phil Duffield, managing director of Adobe Advertising Cloud.

“It’s an area that gives tremendous opportunity for brand safety and fraud issues but we have a long way to go before we have something that is really good for our industry.”

While there was no obvious tech on show pointing to a future of robots, driverless cars and drones (like at Mobile World Congress), there is innovation going on behind the scenes – from startups looking to revolutionise location services, to those wanting to help publishers win revenue back from the likes of Google and Facebook.

They are in their early days – all huddled together in one room without the help of big stands, branded freebies, booze and DJs – and yet it is in here that is perhaps most exciting. A room quietly buzzing with the potential to disrupt and transform the status quo. 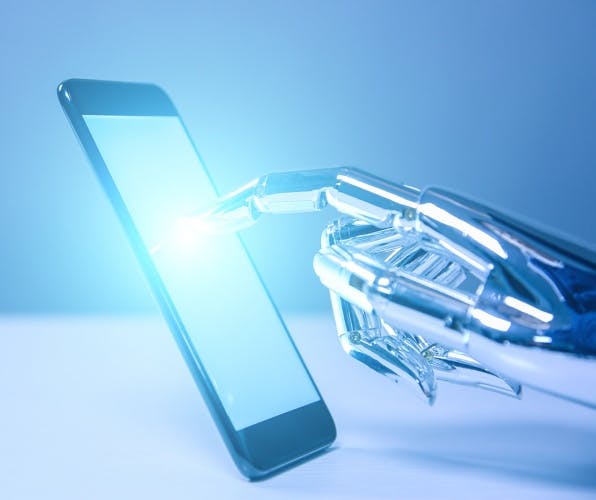 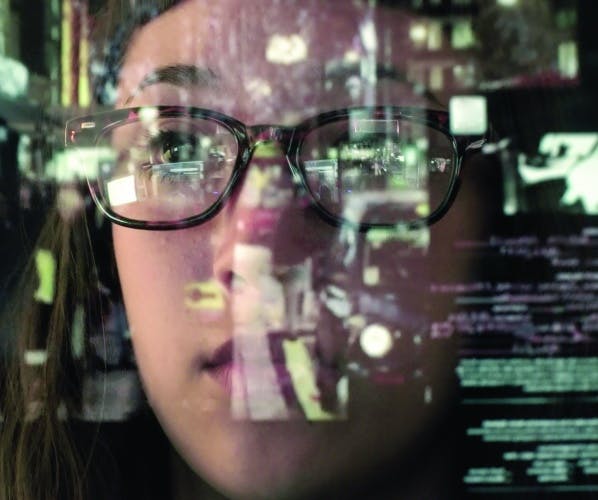 GDPR was designed to give consumers more control over their personal data, but three months after its introduction most don’t feel any better off. 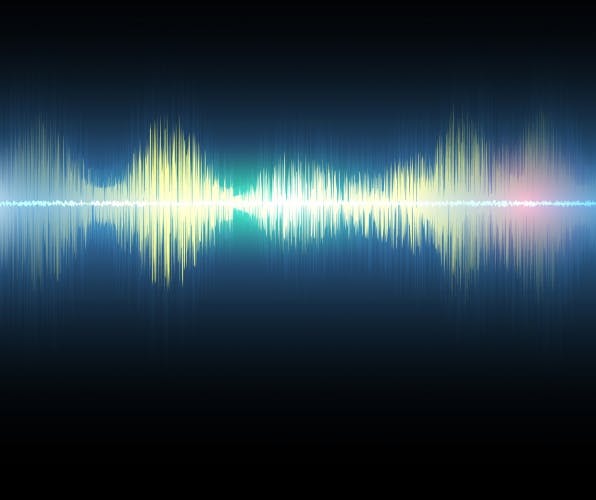