While Facebook did book a charge of £4.2m for tax last year – up significantly on the £4,327 in paid in 2014 – it was able secure the tax credit which it will be able to offset against future tax charges

A Facebook spokesperson told Marketing Week that the company has continued to grow its business in the UK and created “over 300 new high skilled jobs”.

“We pay all the taxes that we are required to under UK law,” the spokesperson added.

Nevertheless, Facebook has changed how it operates in the UK after previously being criticised for the amount of tax it pays in the country. There is no suggestion Facebook has done anything illegal, but it has abandoned a controversial arrangement that saw it route revenue from its largest advertisers through Ireland rather than the UK. That is expected to see Facebook pay millions more in tax in the UK.

The news follows criticism of tax arrangements at other tech companies including competitors Google and Amazon. In January, Google was forced to pay £130 million in back taxes, having only paid £6m to the treasury in 2011 despite generating a UK turnover of £395m.

Tax avoidance has also moved up the political agenda. The UK Government has pledged to cut down on companies diverting money out of the UK by imposing a punitive 25% tax if companies are deemed to be artificially sending profits overseas.

And the prime minister Theresa May has warned companies that “treat tax laws as an optional extra” that such practice “can’t go on anymore”.

Yet Ed Coke, director of consulting services at the Reputation Institute, believes most customers are not yet moving away from brands criticised for their taxes. Yet he says the likes of Facebook and Amazon must not get complacent.

He warns: “By not dealing conclusively with public anger over their tax arrangements, they are leaving themselves open to considerable long-term reputation risk among regulators, politicians and consumers alike.”

However, Sarah Murphy, director of YouGov’s BrandIndex, does not think that Facebook has much to worry about.

She compares the situation to a “similar story with Apple”. In that case its buzz score, which measures whether a consumer has heard something positive or negative about a brand, went down following its own tax avoidance scandal. Despite the drop in buzz, Murphy highlights that Apple’s purchase consideration remained strong.

She concludes: “While tax-related stories such as this may irritate the public, it isn’t a perilous situation for Facebook and Apple due to the connection consumers have with those brands. Without a clear alternative in their minds, users hold their noses and carry on buying.” 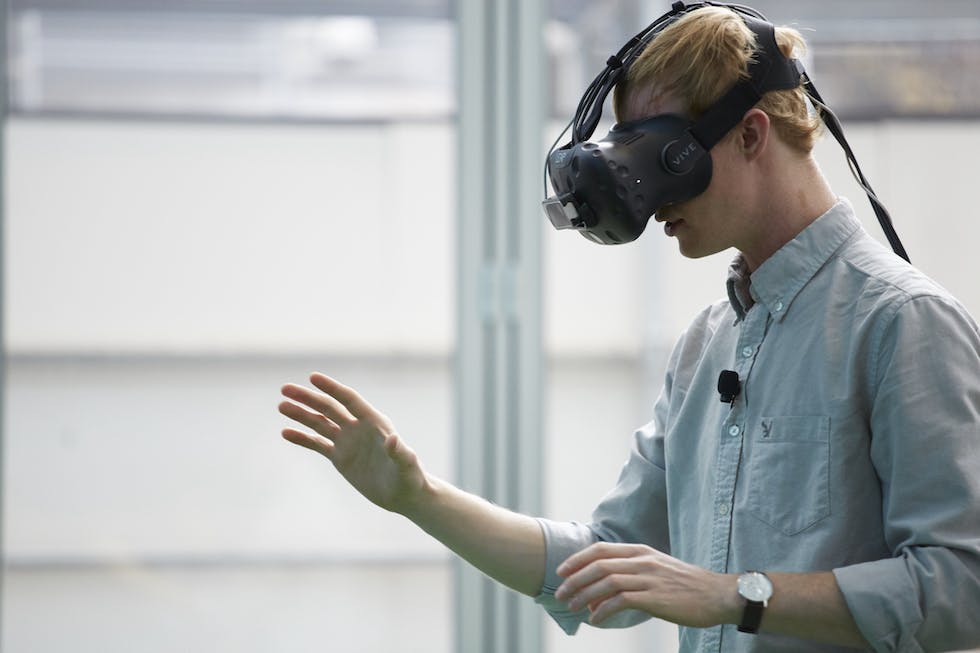 From virtual reality to bots, Marketing Week explores the latest advances in the world of technology and marketing. 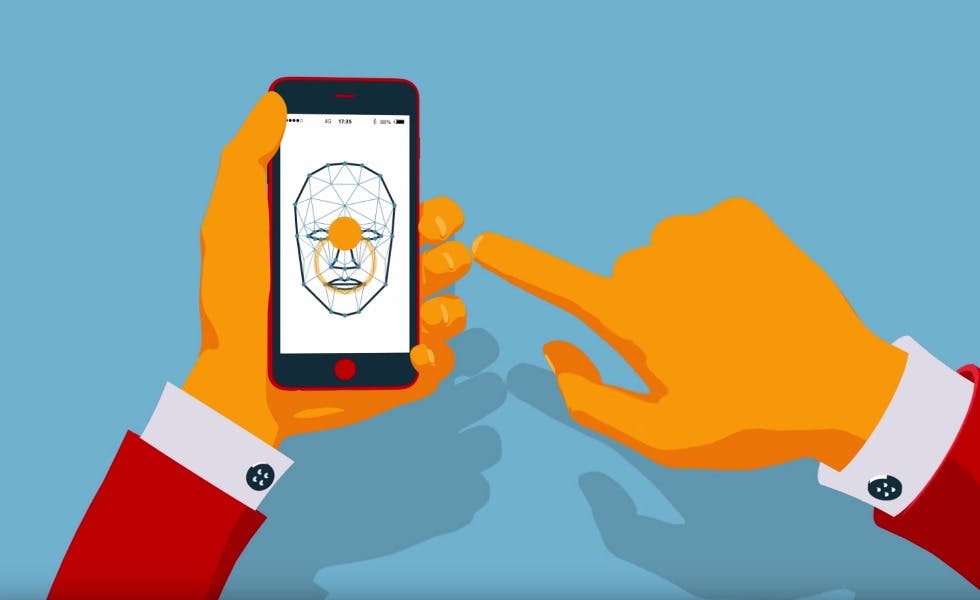