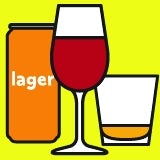 The television activity encourages drinkers to cut down by stopping drinking at home before going out, using smaller glasses and swapping to low or alcohol-free drinks.

It also warns that regularly drinking two strong pints of beer or two large glasses of wine a day increases the risk of mouth cancer risk and high blood pressure.
Additionally, people will be able to access an online calculator to work out how much they are drinking.

The campaign follows a survey of more than 2,000 people, which revealed 85% are unaware that drinking over recommended limits increases the risks of developing breast cancer.

Andrew Lansley, secretary of state for health, says the new campaign is part of his bid to expand Change4Life “beyond eating well and moving more.”

He adds: “It’s crucial we support people to know about how drinking too much poses risks to their health and how they can take control of their drinking.”

Plans to stretch the Change4Life brand in to alcohol awareness were first unveiled in October 2011.

The campaign will run for six weeks from yesterday (5 February). 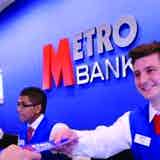 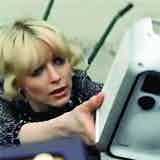 Commercial radio saw its share of radio listening and listener numbers drop in the final quarter of 2011, according to Rajar, contributing to a dip in overall listener numbers.