Dollar Shave Club has shifted its business model to be more flexible in a bid to boost sales as subscriber growth rates slow.

The razor subscription service, which has expanded beyond razors to products such as body wash and deodorant, is trying to drive up basket size and frequency of purchase by making it easier for people to repurchase new products beyond razors.

Dollar Shave Club is still gaining subscribers at a rate of 10% a year and now has 3.9 million subscribers. But it is facing increased competition as Procter & Gamble’s Gillette and disruptors such as Harry’s battle it out for market share.

The change has meant the brand has had to “fundamentally rewrite” its data management platform and change its business model, according to Graeme Pitkethly, chief financial officer at its parent company Unilever.

The aim is for consumers to not only be able to add more variety to their basket but also “really appreciate the degree of value that’s being added”, he said on Unilever’s results call today (18 October).

To highlight this shift, Dollar Shave Club has also changed its marketing message. Gone are the ads specifically highlighting its razors to be replaced with a campaign that highlights the expanded range.

A new spot on YouTube shows a diverse range of men, including a drag queen, using its products as they prepare for a night out their way. That is being used in the US and Pitkethly says it is “building the brand in a very nice way”. 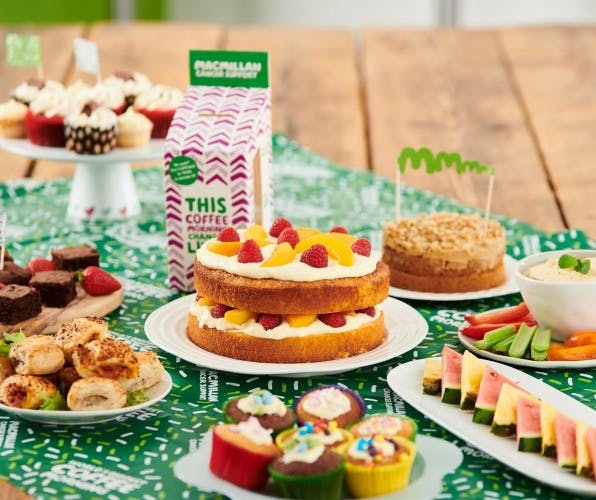 In 2017 Macmillan Cancer Support set out to raise awareness of its best-known fundraising event, World’s Biggest Coffee Morning, and encourage even more people to get involved. Facebook video played a key part in helping Macmillan to achieve this.