Dolmio is changing its advertising to focus on “real life situations” and families, but insists it is not moving away from its puppets completely as they will remain on product packs.

The new global campaign launches today (18 July) and features British actor Dominic West. Created by creative agency AMV BBDO, the TV ad sees West as the melodramatic father, who is so engrossed playing a video game with his son that they are reluctant to come to the table for dinner. That is, until the mother announces that it’s spaghetti bolognese on the menu. The campaign also features a new slogan ‘No Drama’.

While the puppets will no longer be used in its campaigns, a spokesperson for the brand tells Marketing Week the Dolmio puppet family are “still an important part” of its brand identity and that they’re “very fond” of them. As a result, the brand is not moving away from them completely and they continue to feature on its packs.

“For this campaign, we felt the time was right to move in a new direction and demonstrate real-life situations and the role the brand can play in helping families eat drama-free, healthy enjoyable meals,” she said.

Clarence Mak, global chief marketing and customer officer at Mars Food, adds: “This campaign stems from what we know about families – sometimes dinnertime can be the most stressful part of the day. We wanted to show the power of our brand – a delicious, tempting meal can bring every family together.”

The new TV campaign will launch in the UK at the same time across all major commercial channels (including ITV, Channel 4, Channel 5 and Sky) as well as online. The campaign will initially run from August to October, and is then likely to run into 2018. 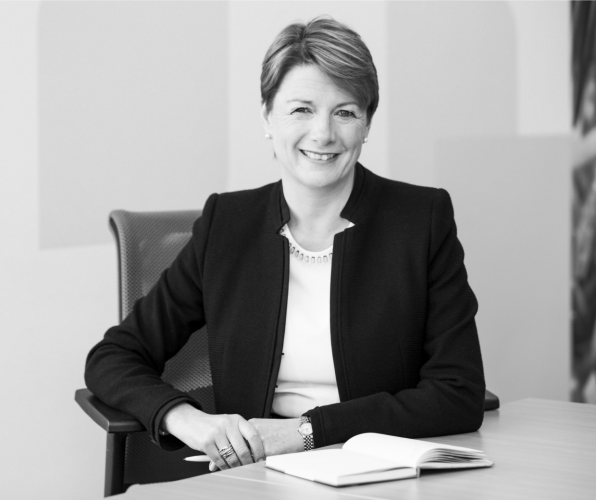 However, Mars’ Fiona Dawson admits more work still needs to be done to show women they don’t need to be ‘superwoman’ to get ahead at work.